Dispatch compares the two artists to discuss which sexy female idol will be on top of year 2016.

Here is the direct translation of the post from Dispatch. 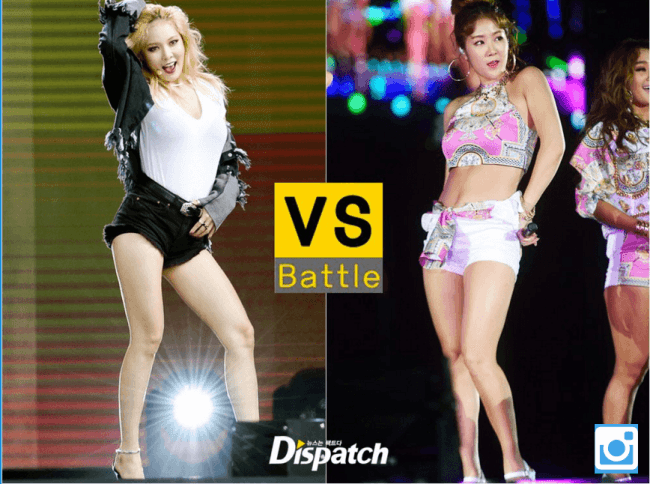 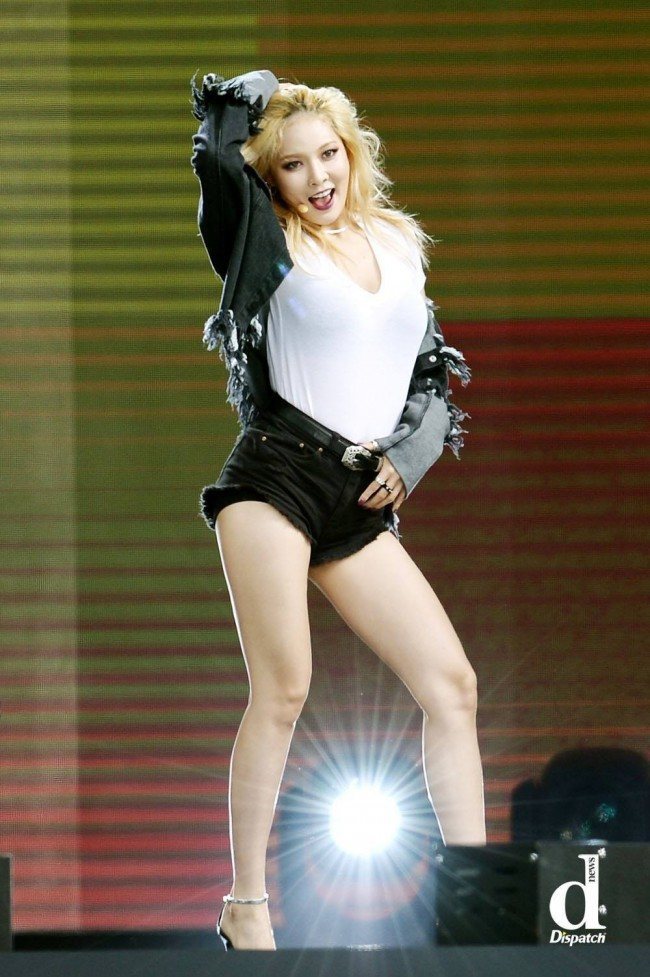 Her sexiness is real 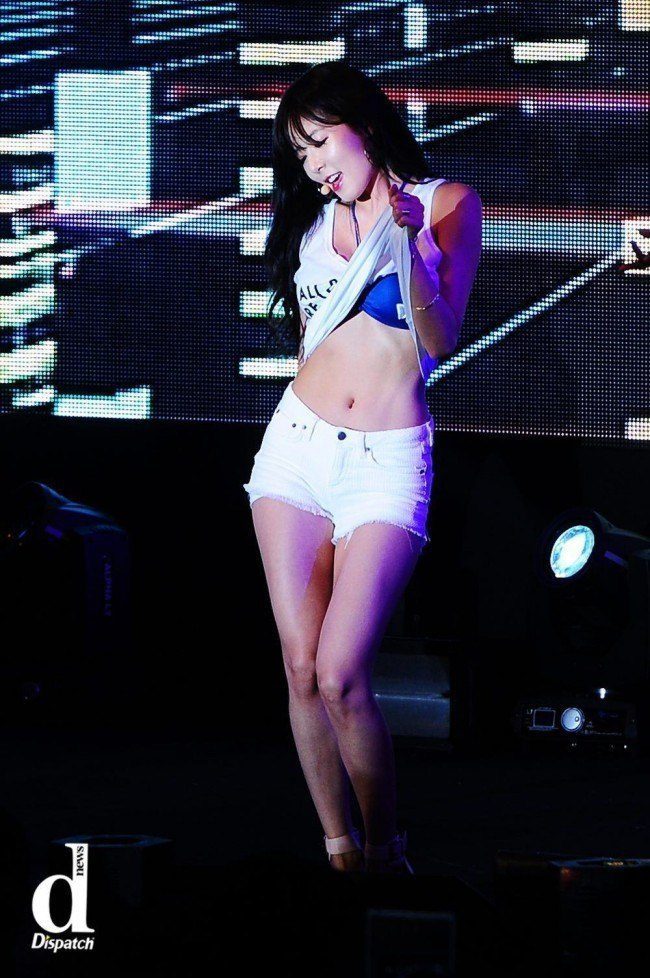 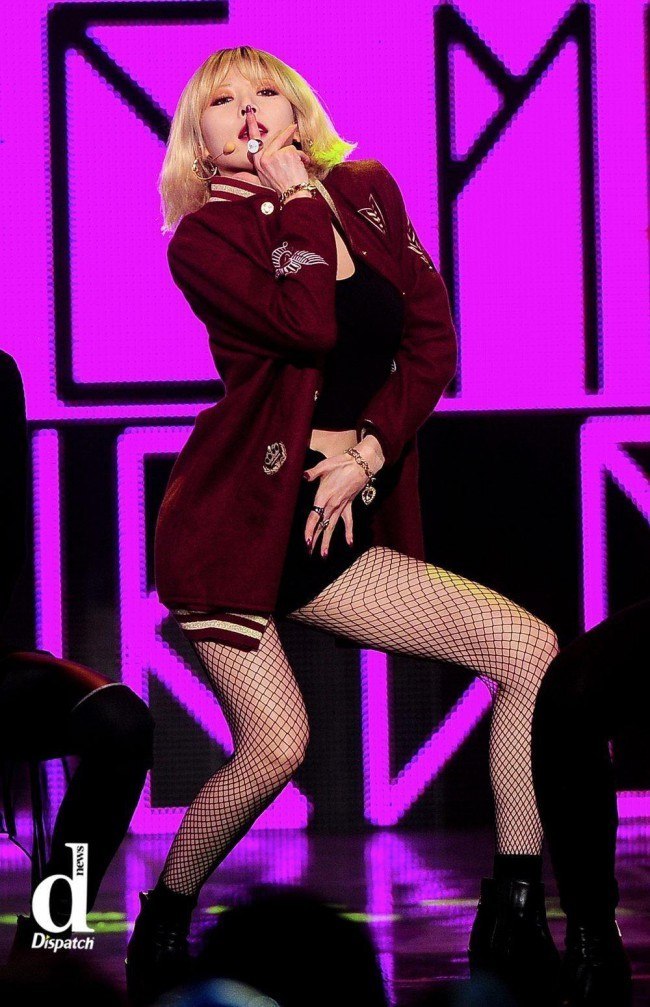 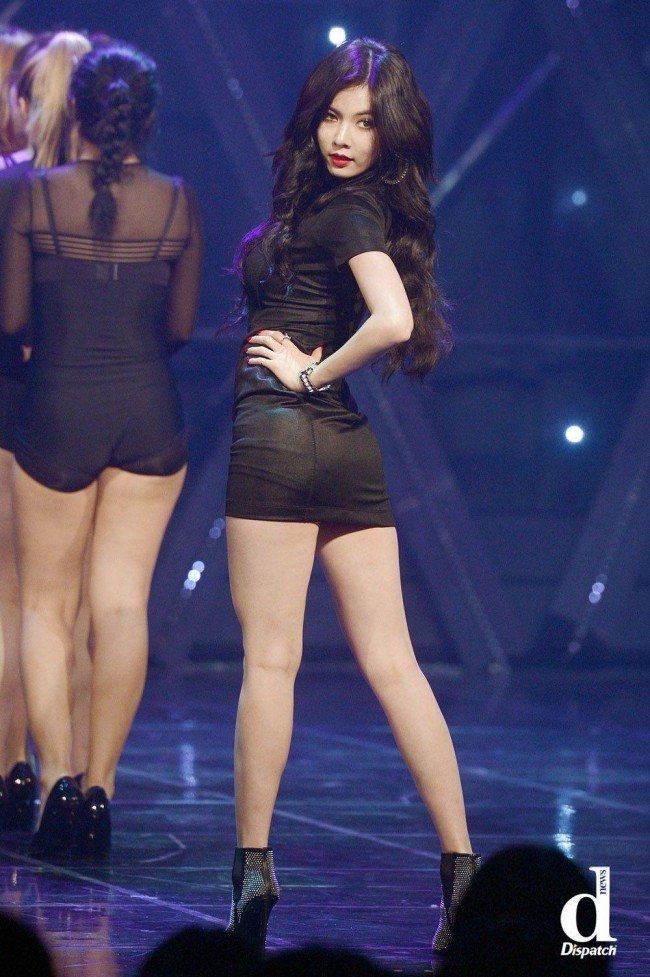 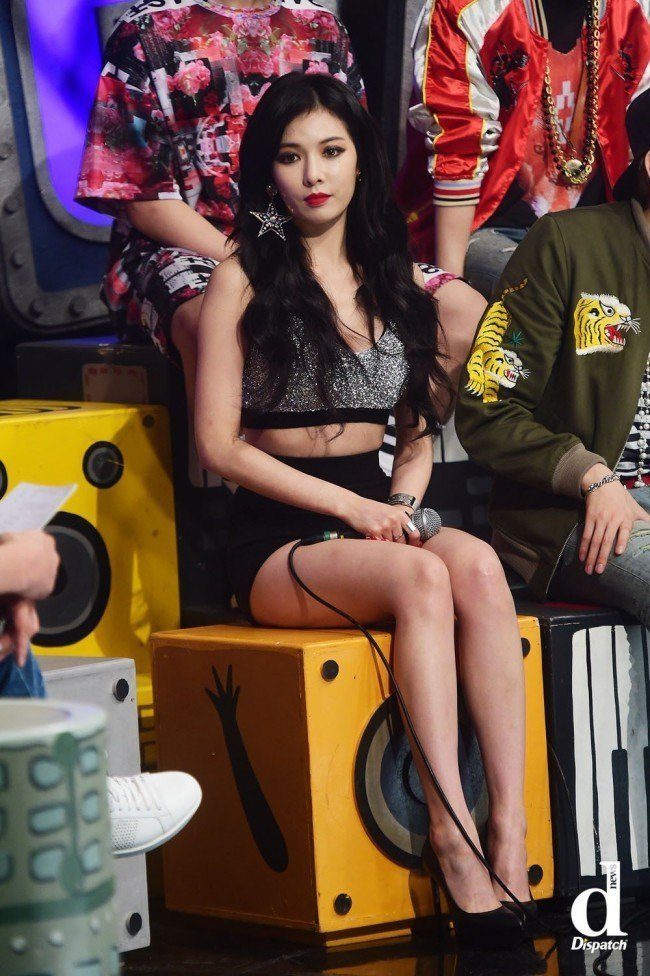 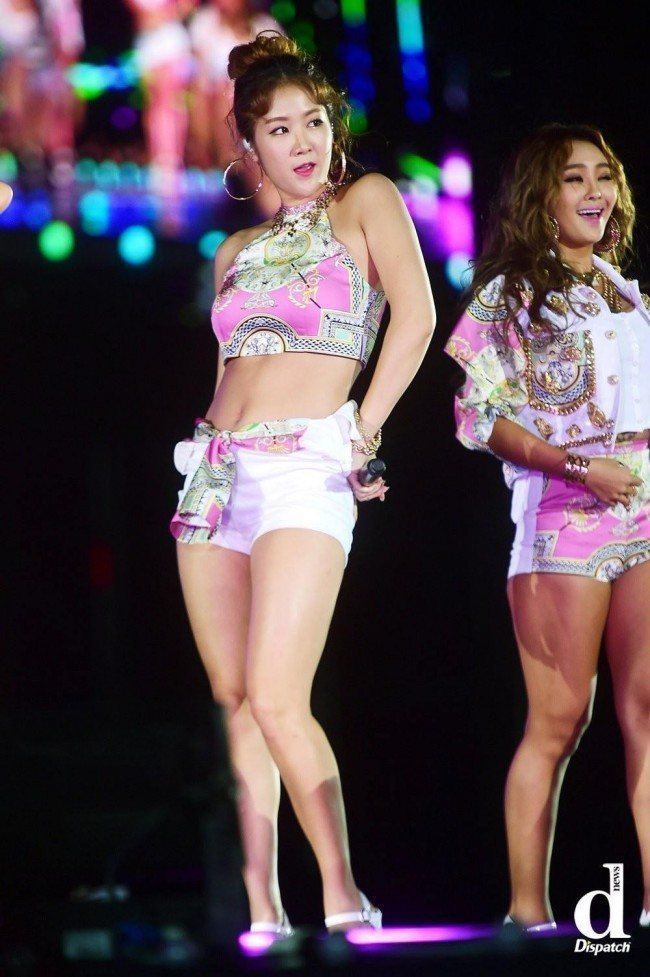 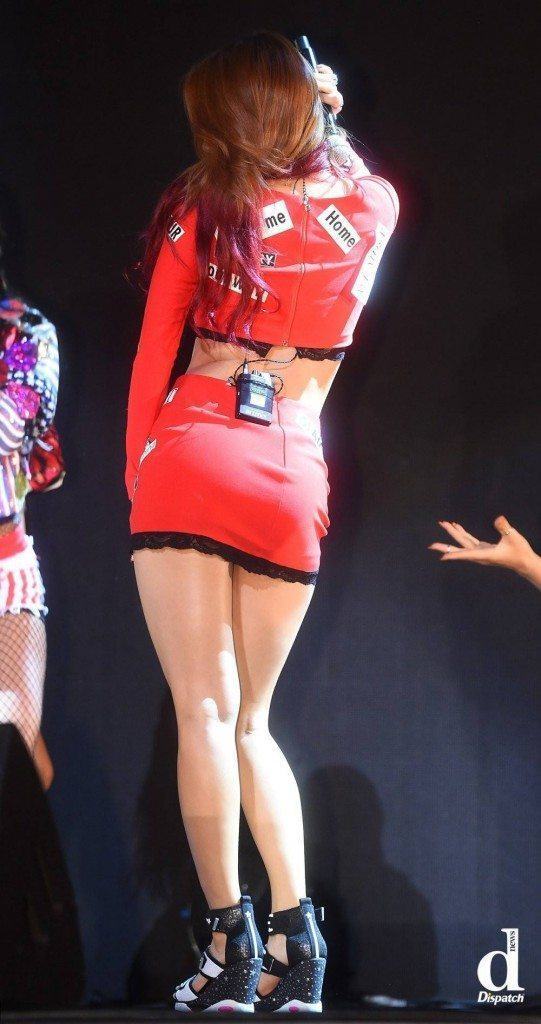 Her back is also perfect 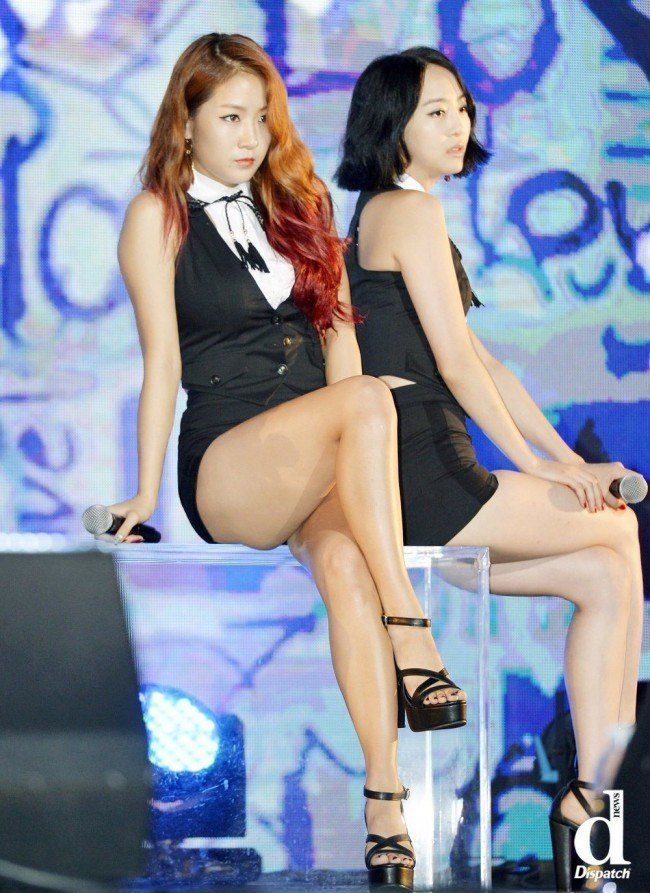 Her firm and sexy thighs 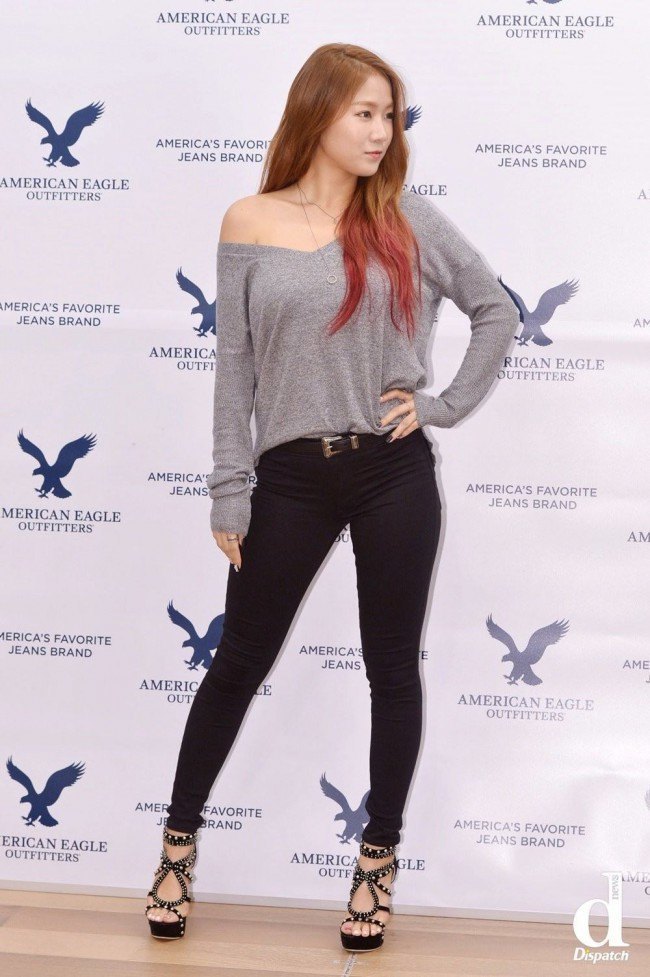 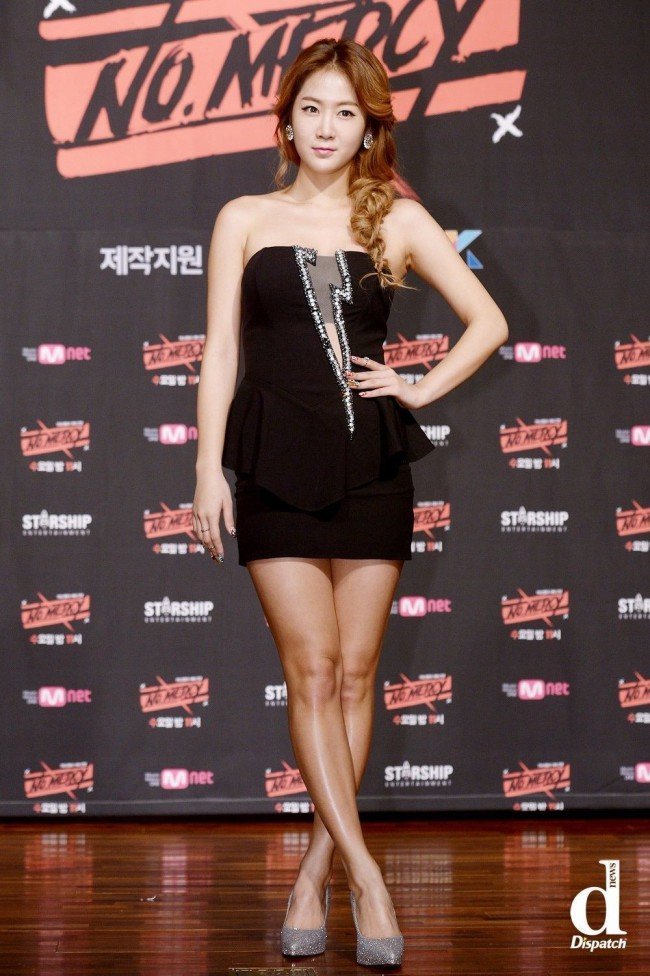 [ +98] Her lyrics ‘Monkeys’ butts are red, what is red is Hyuna.’ (She knows her monkey butt is read = She already knew the year of the monkey was going to be her’s afterall) Hyuna -Red-