Many idols resemble each other or look similar to one another due to similar facial features or styles. But could have netizens found another set of male idols that look like one another?

Titled “Rap Monster Looks Like Nam Woohyun In This Photo,” here is the direct translation of the post and comments below.

He is so handsome…

Why are people cussing? I’m basing my own opinion hahaha Geesh.”

[ +356 / -302] But seriously I bet my life on it but Nam Woohyun and Rap Monster shouldn’t be compared…. Nam Woohyun is actually handsome.. 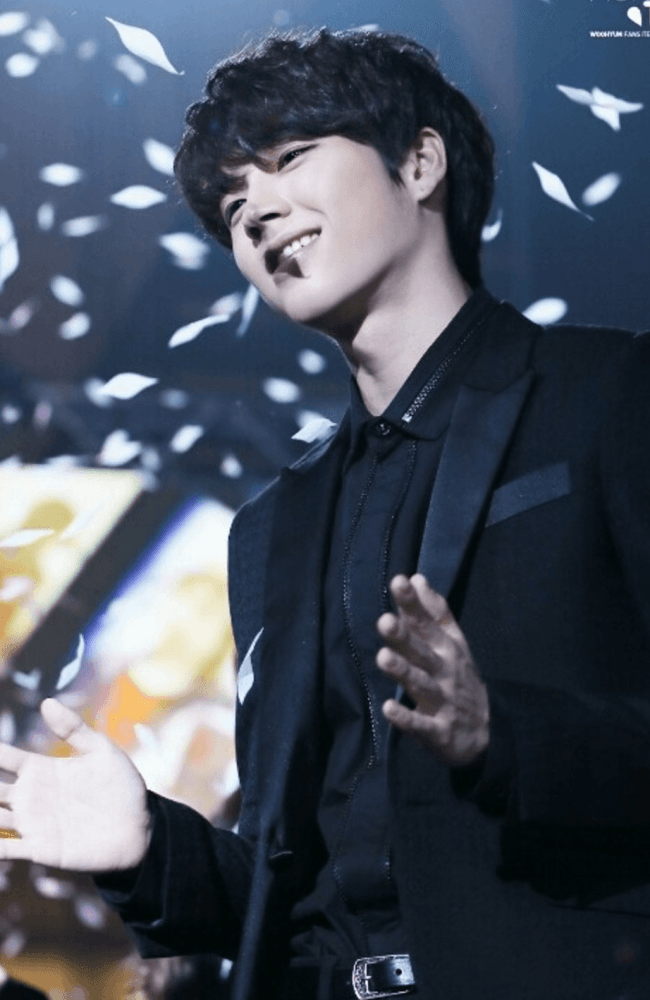 [ +307 / -45] I mean the wrinkles when they laugh??? It is similar… Why are people being mean to Rap Monster.. I’m thankful that people are complimenting Nam Woohyun but it is kind of wrong to insult someone in the process ^^

AleXa Revealed Her “Boyfriend” On Camera, Leaving Her Label’s CEO In Shock

Girl’s Generation’s Sooyoung Goes Viral After Their First Music Show Stage In Years, And It’s For The Best Reason