Facebook and other SNS accounts are used for idols and celebrities to freely express themselves to the public. However, that doesn’t mean fans and netizens won’t criticize any posts that seem wrong or offend them.

Korean actress Go Doo Rim is under fire after posting alleged inappropriate photos on her Facebook. She is seen holding a cup of milk in one hand while some of the milk is spilt down her cleavage.

Along with the photo, she added the caption

“Why am I spilling everyday when I drink something, I’m such a clumsy babo.”

After the photo was shared by Korean media Dispatch, netizens criticize her for the photos.

Check out the photos and netizens’ reactions below! 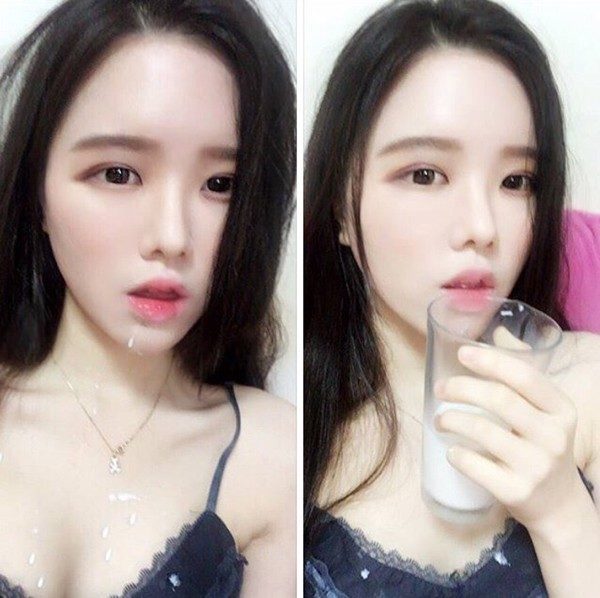 [ +1240] HAHAHAHAHA. This is great hahaha. What a great attention whore.

[ +232] Why do I find this so funny hahahahahahahhahaaha