Since idol groups are formed by many members, some members are limited to small parts during performances. Due to this, the fans and netizens only get a glimpse of some of the idols’ potentials. Are there idols that are underestimated by the public and netizens?

Originally posted on Pann, netizens discuss a list of male idols that are underestimated.

Titled “Male Idols Who’s Talents Are Underestimated,” here is the direct translation of the post and comments below.

I really think they are gifted but they don’t receive much deserved treatment from the public.” 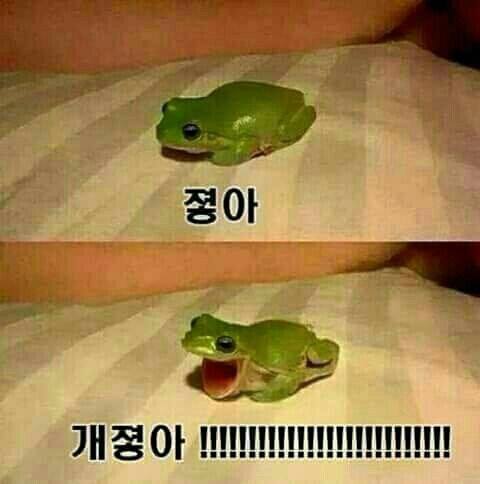 [ +111 / -14] I think Leo gets underestimated more than Ken. People have to really search for videos of him singing to know that he really is a gifted singer. I think it is also because he is kind of shy of the camera. Ken is able to go on programs and show off his talent but Leo always restrains himself in front of cameras. Only people that know only know this fact. 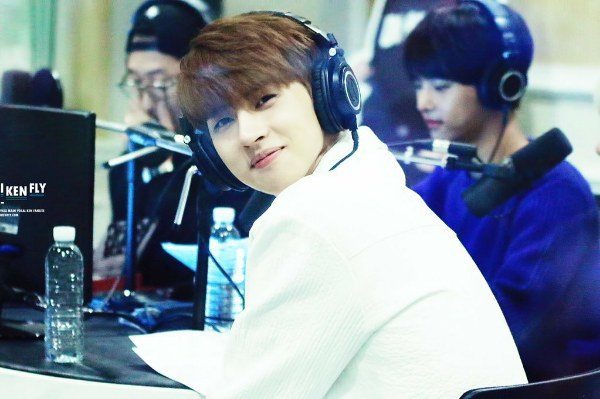