On April 1st, Boys Republic made a complete transformation into their new girlish persona, photoshopping female wigs onto their group photo and bringing laughter to their fans. Their SNS accounts as well as official fan cafe accounts reflected the girly reflection, as did their 2nd mini-album Real Talk as it took on a pinkish hue as opposed to its normal black and gold concept.

They wrote, “Don’t you think these Girls Republic members are cute?” 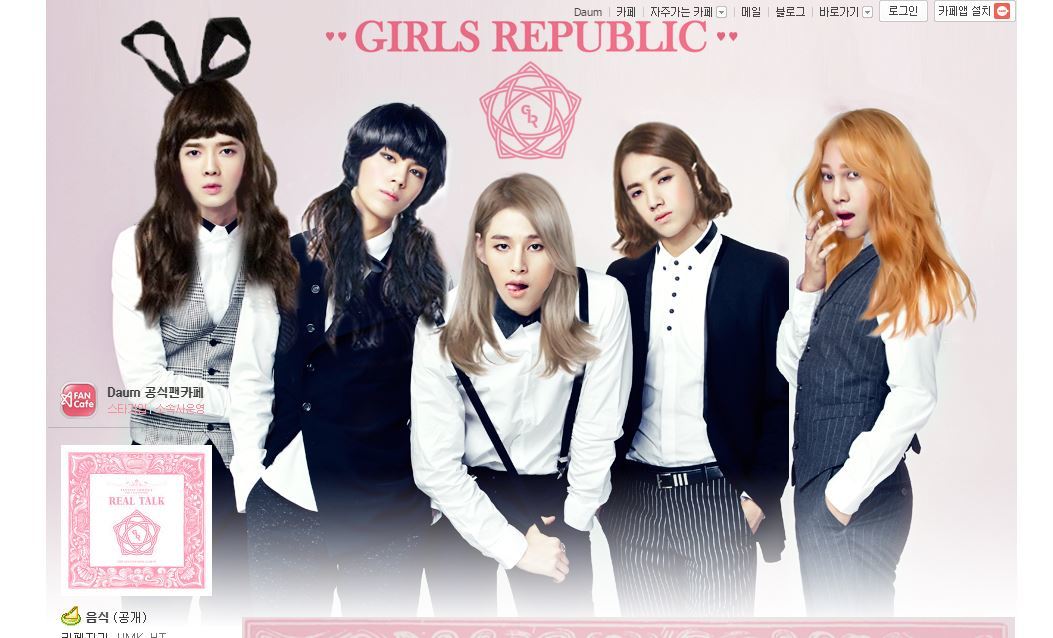 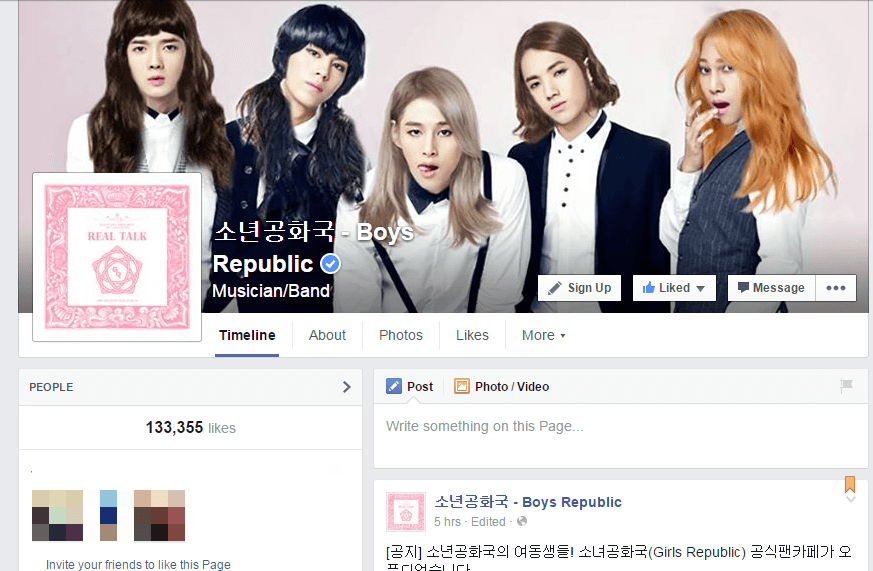