Jungkook joins the BTS elevator as he poses as a policeman in latest teaser images released for “Sick.”

After individual teaser photos featuring BTS members Suga, Rap Monster and Jin all dressed in a themed-outfit, Jungkook is a reputable policeman for their latest concept for “Sick.” He was featured looking blank and dazed as he posed with appropriate props such as a clipboard and a receiver.

The concept images released are part of their ongoing teasing for “Sick,” which will be the follow-up track for “I NEED U.” 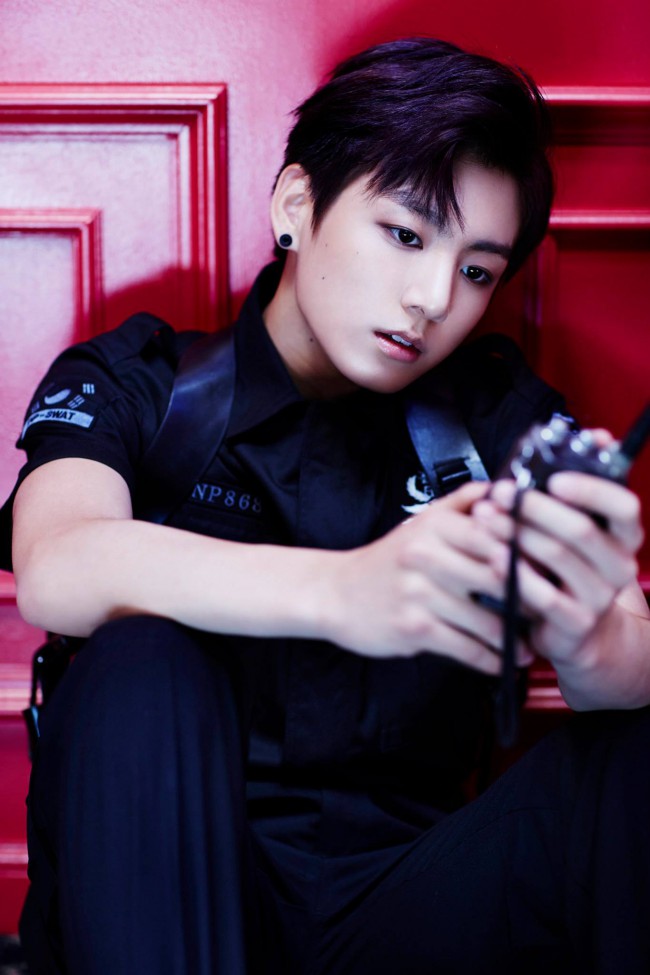 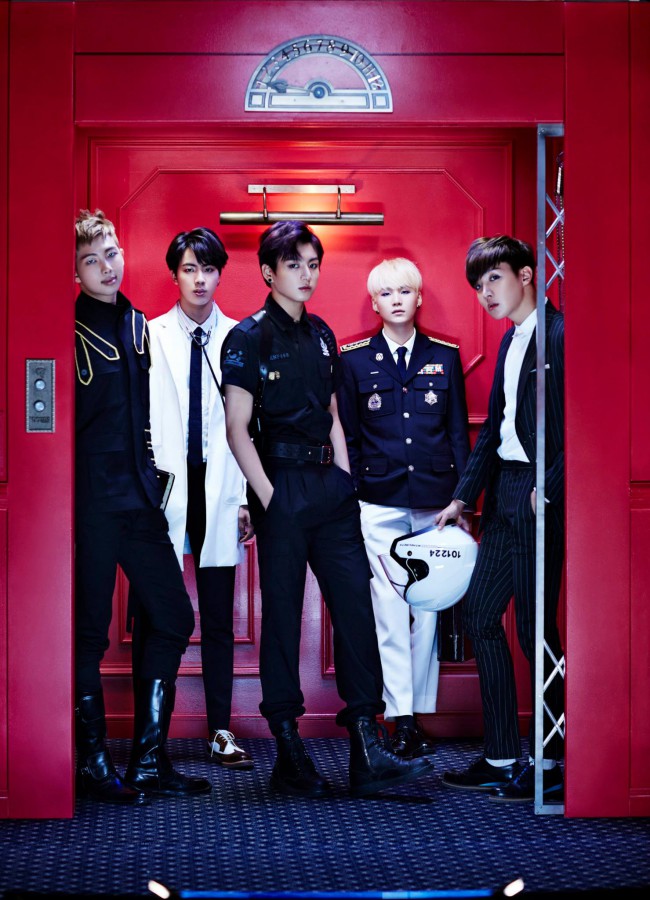 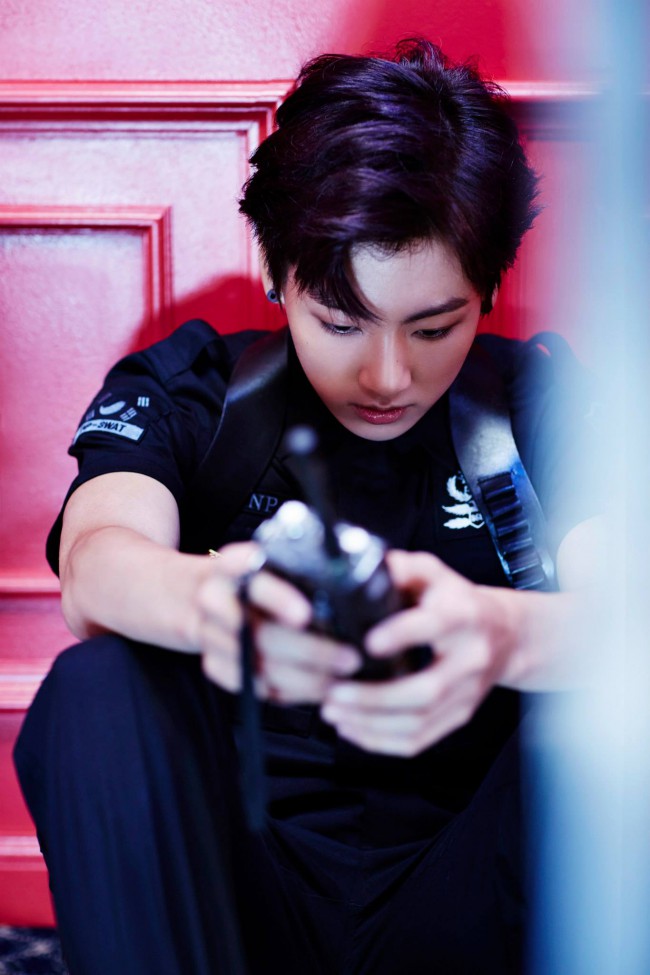 12 Male Idols Who Got Caught Falling In Love With BLACKPINK