With iKON‘s second concert quickly approaching, the group has come under fire yet again for their use of fandom colors. While the YG Entertainment group was first involved in a controversy regarding using the color orange, which is commonly associated with veteran group Shinhwa, they have more recently been associated with SM Entertainment male group TVXQ and the color red.

A post on Pann recently brought attention to the fact that many Chinese TVXQ fans have been protesting iKON’s advertisements on buses, which heavily feature the color red. The Chinese fans have made these advertisements to claim that that iKON is stealing their favorite group’s color, however many fans have been saying that action on such a large scale may be too much. Especially due to the fact that they have targeted the concert location of iKON. 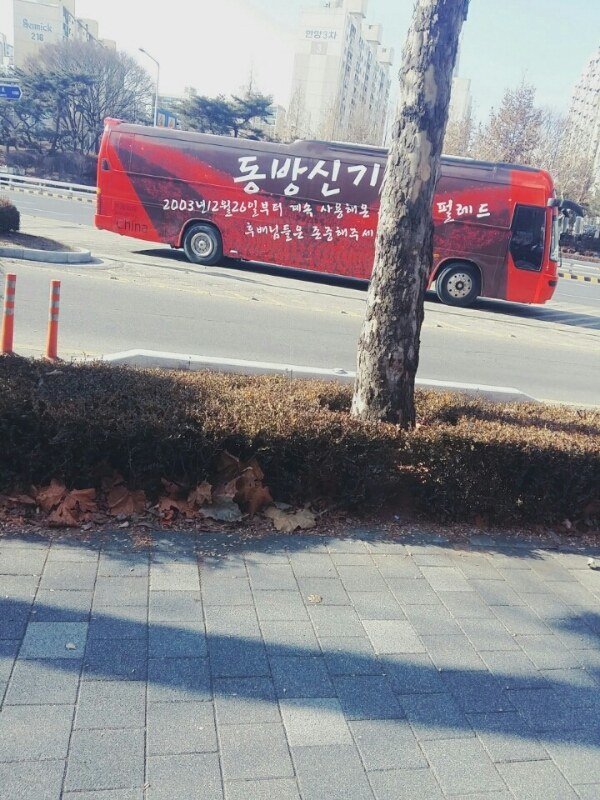 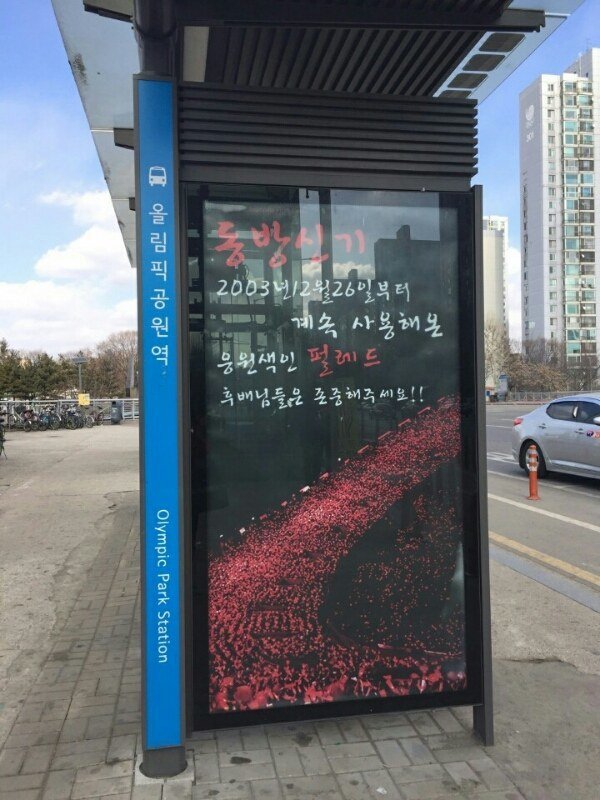 [+ 256, – 68] Seriously why would they do that so near the concert location? ㅋㅋㅋ Fans would feel so hurt if they see that when they were so happy to be at the concert

[+ 236, – 63] Fans and iKON alike have tried to respect all the seniors. iKON’s color isn’t pearl red either. What do they want us to do have a picket demonstration in front of YG demanding that they change the color? We’ve asked YG multiple times and t