DIA Chaeyeon is looking to build on her acting career with her first lead role following her breakthrough in Drinking Solo. 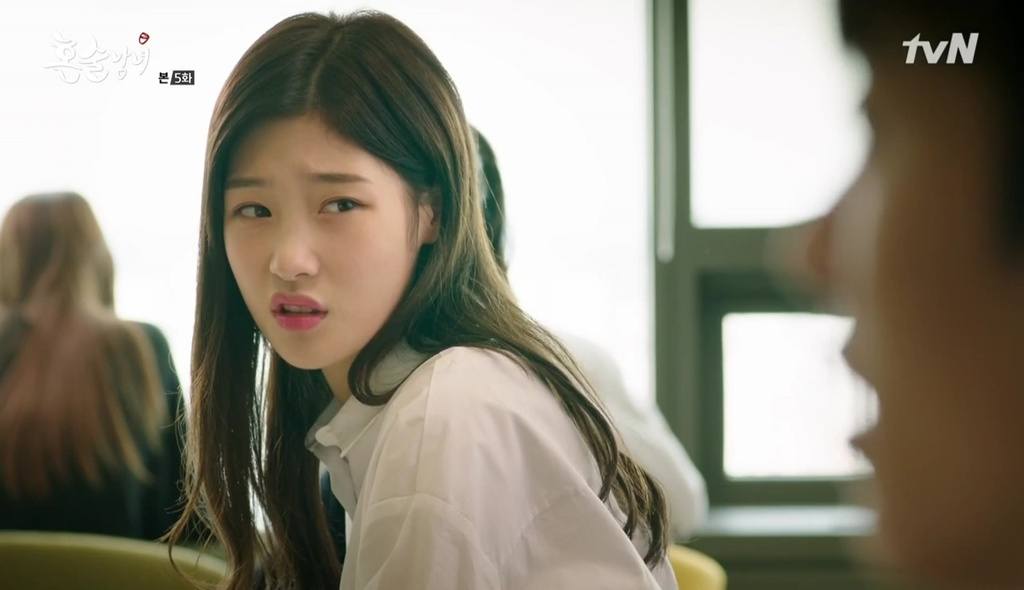 An exclusive report detailed Chaeyeon’s role in the upcoming SBS drama Into the New World. She would play the younger version of Lee Yeon Hee‘s role, who is bright but ignorant, sociable and tomboyish.

MBK Entertainment has since confirmed that Chaeyeon would indeed be taking the role and they are currently working out her filming schedule.

“We can confirm that Jung Chaeyeon was cast in the SBS drama Into the New World. We are currently working out the script details and the filming schedule.

We will do our best so that the viewers can enjoy this drama. We look forward to your interest and support.”

Into the New World is a romantic fantasy drama that tells the love story between two friends who are the same age, but also somehow have a 13 year age gap between them. It is scheduled to air in July after Suspicious Partner.