With summer quickly approaching in Korea, many female idols have already started hitting the beaches to show off their hard-earned bikini bodies.

But while many idols share their beach photos with fans, some photo shoots and pictorials definitely go through the editing room before they’re released to the public. However, Dispatch recently named some of the best unedited bikini photos of female idols recently, proving the natural beauties of top singers, including 4MINUTE‘s Hyuna, Girls’ Generation‘s Sunny, and more. 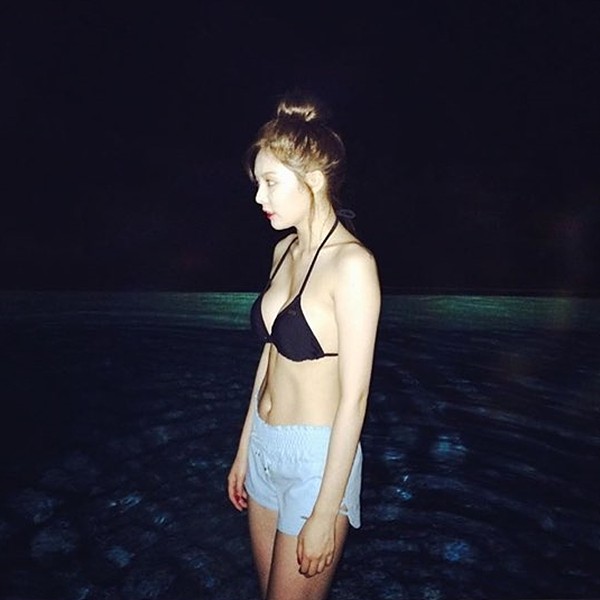 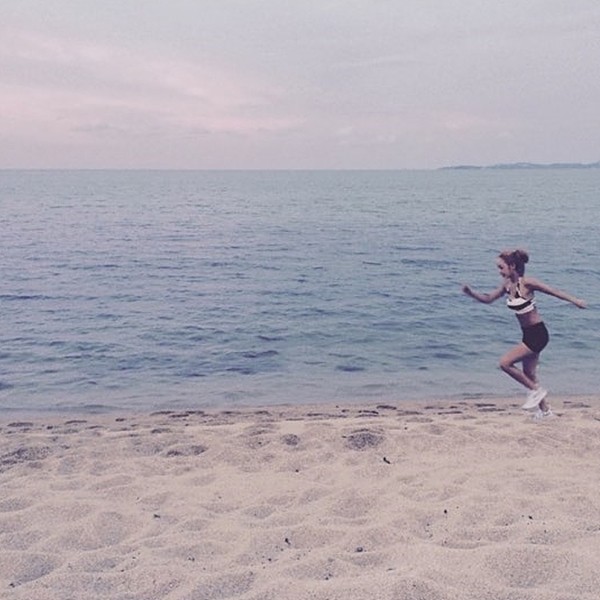 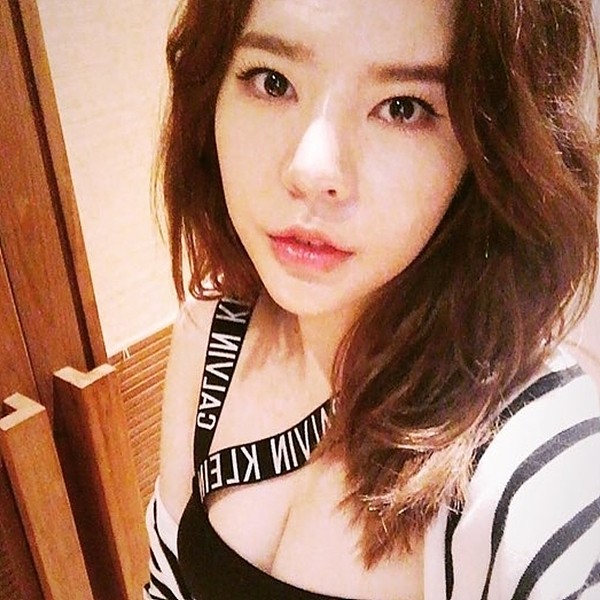 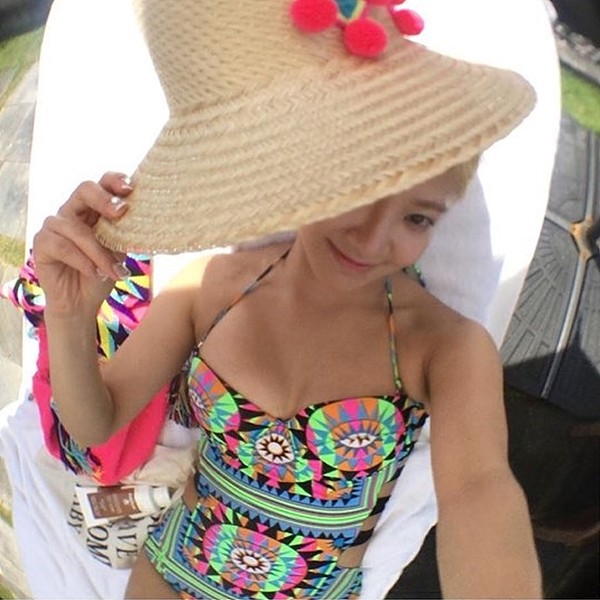 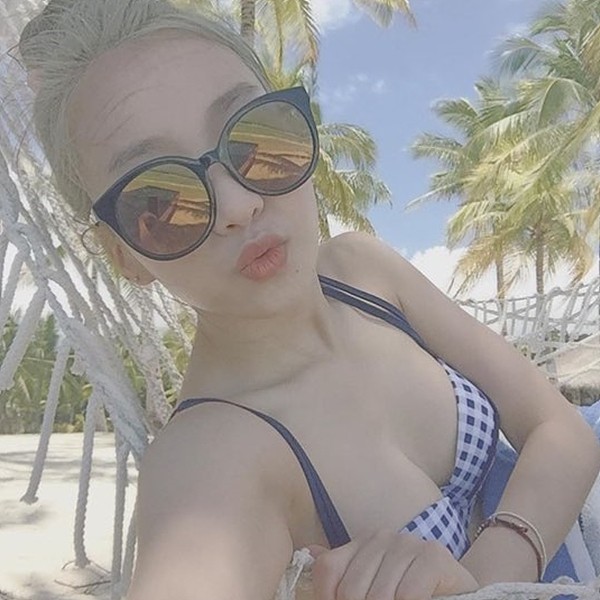 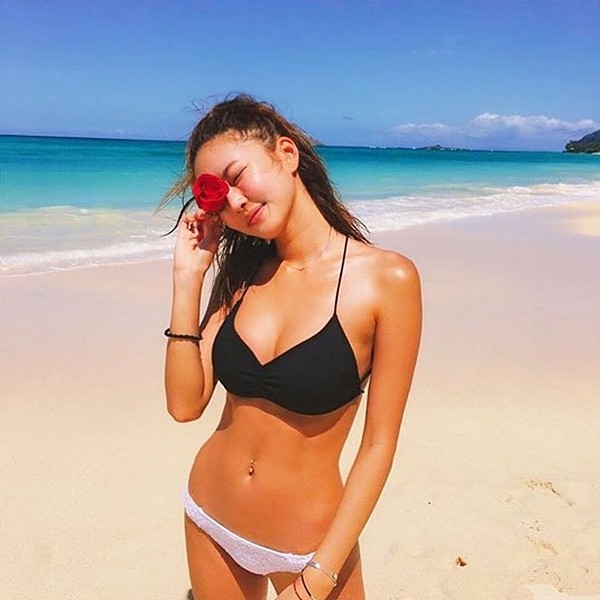 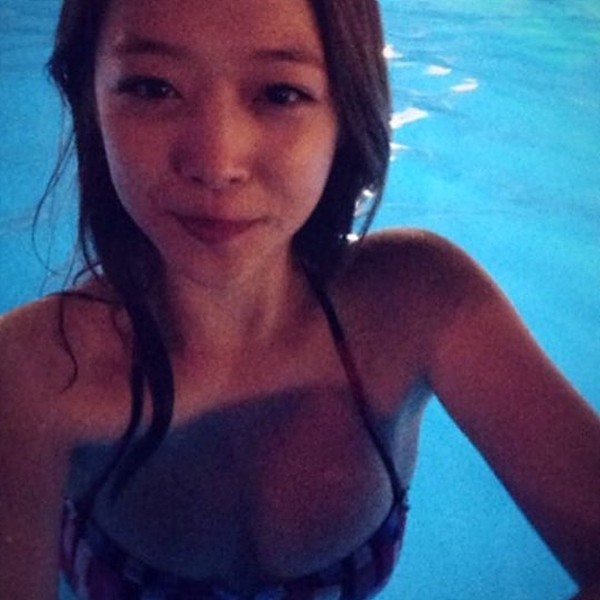