After confirming that D.O will be making a special appearance on Seo In Guk and Jang Nara’s upcoming drama project, character stills from the first episode has been released. The two teaser images highlighted D.O looking stricken and injured, while the second photo featured him posing two younger boys.

The production staff revealed that the member will be showing an impressive appearance on the first appearance, but declined to release any more details of his character history. It was stated that he will only by appearing in the first two episode of the drama and will appear in early flashbacks.

I Remember You starring Seo In Guk and Jang Nara will premiere on June 22nd. 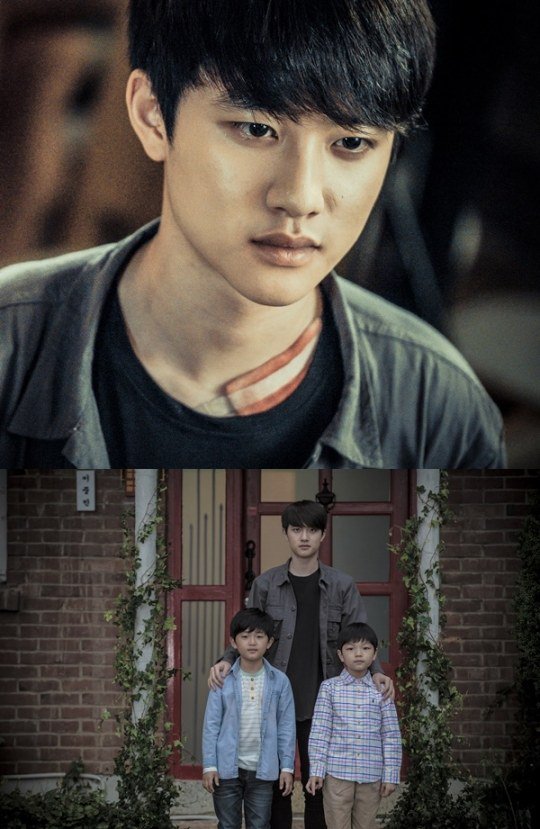 Cardi B Reveals Who Her Favorite Member of BTS Is