A post comparing EXO members’ post-debut appearances with their pre-debut pictures has been circulating online as netizens mark which areas they feel the boys received plastic surgery. 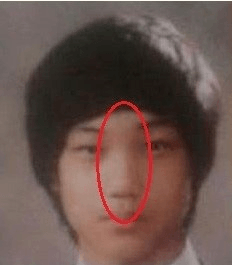 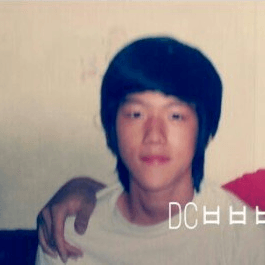 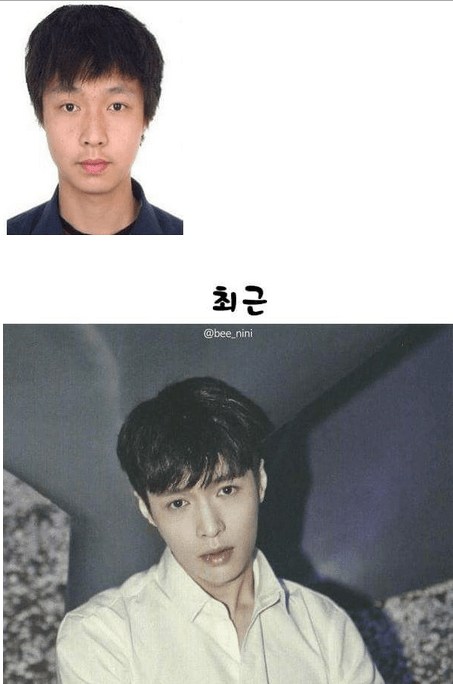 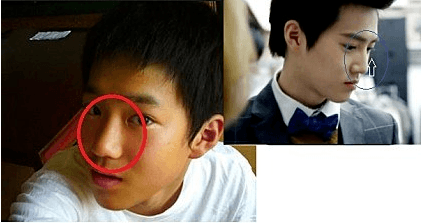 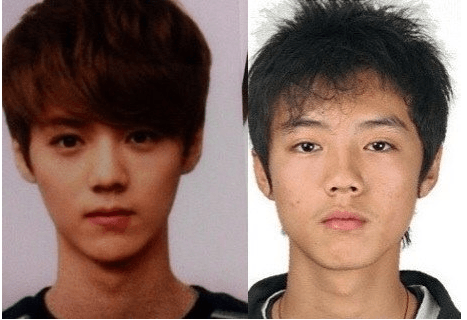 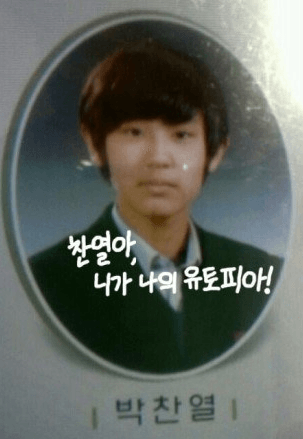 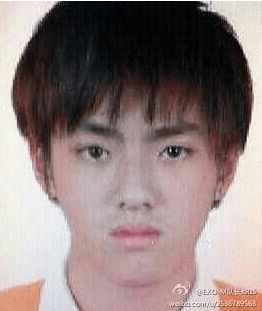 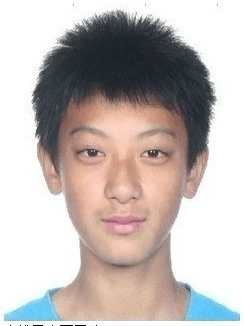 Although many netizens complained that the pictures used in the post were very bad pictures, most did not deny that they thought the boys had received some type of surgery or another. 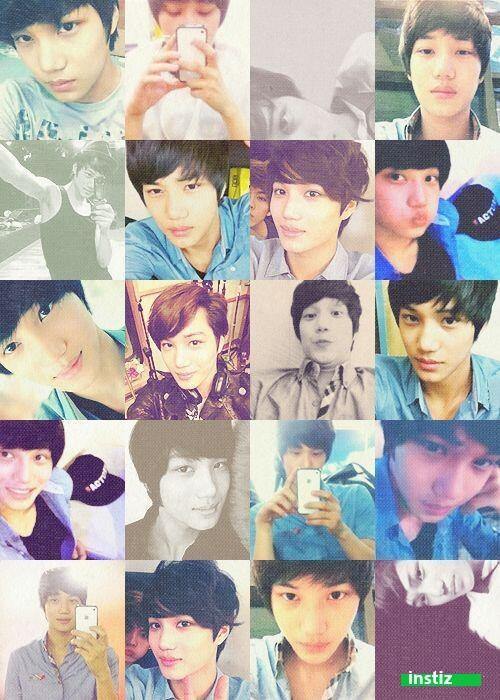