Upon hearing rumors that miss A‘s Suzy is currently working on a solo album, netizens couldn’t hold in their excitement. And while many netizens agreed that letting Suzy release a solo album would be an incredibly important factor in persuading her to renew her contract with JYP Entertainment, the agency later denied the rumors. According to representatives of the company, Suzy’s solo is currently not in the works, but hinted that her group miss A could potentially be working on something soon. 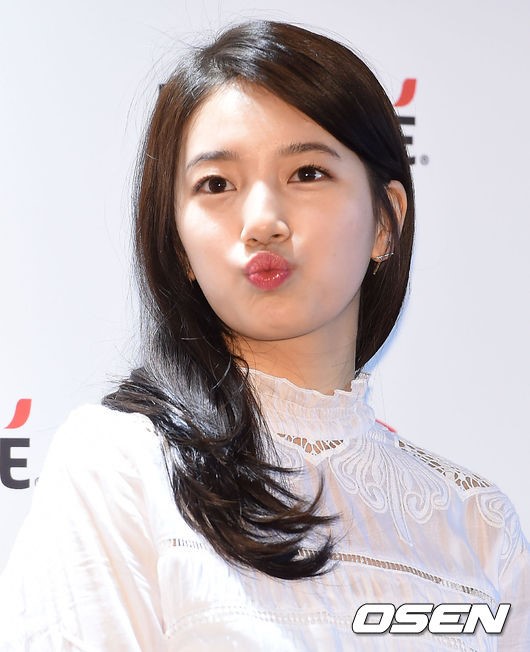 [ +1515 / -155] JYP… I know he has ideas but he really sucks at using his top celebrities.. I know that they are responsible for international activities, drama and concerts.. but they have potential in collaboration~~ For example, Suzy and a 2pm member or Sunmi and a GOT7 member.. They have so many talents