BTS‘s Rap Monster has been known for having extremely unique visuals among idols in the Korean entertainment industry.

However, some fans have claimed that they’ve recently discovered another celebrity whose visuals are eerily close to Rap Monster. After seeing a post on Pann, many fans have agreed that child actor Jo Hyun Do shares many facial features with Rap Monster. In fact, some have even joked around claiming the two are so similar that perhaps Jo Hyun Do could be Rap Monster’s secret child. 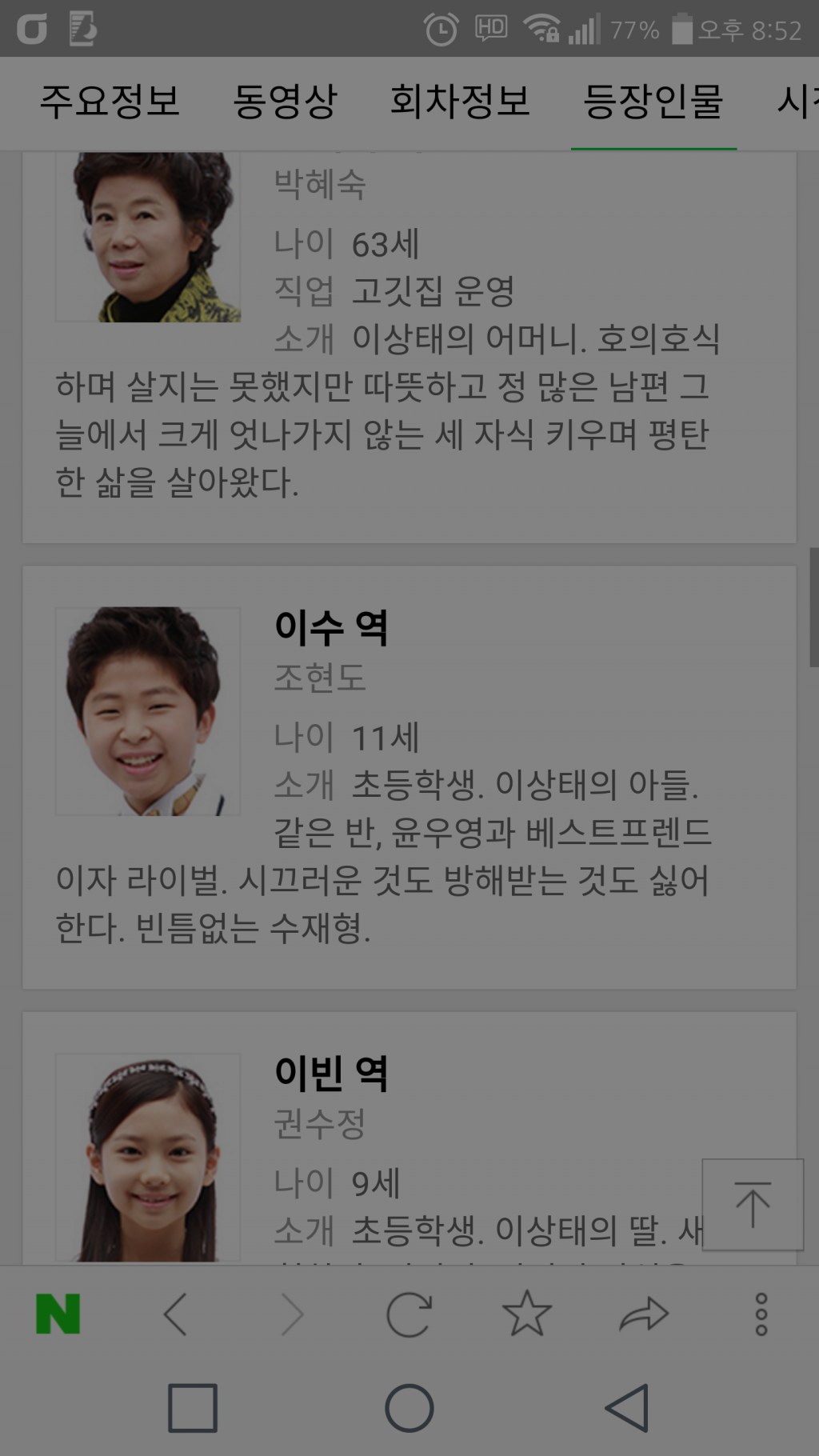 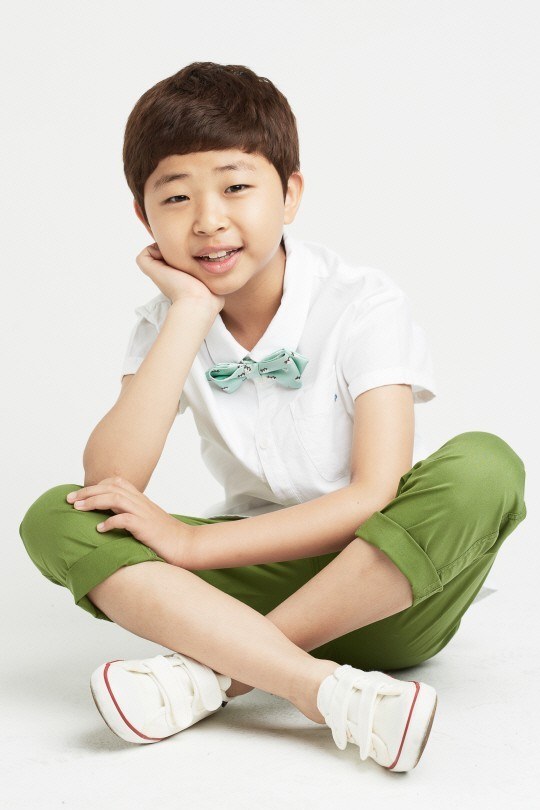 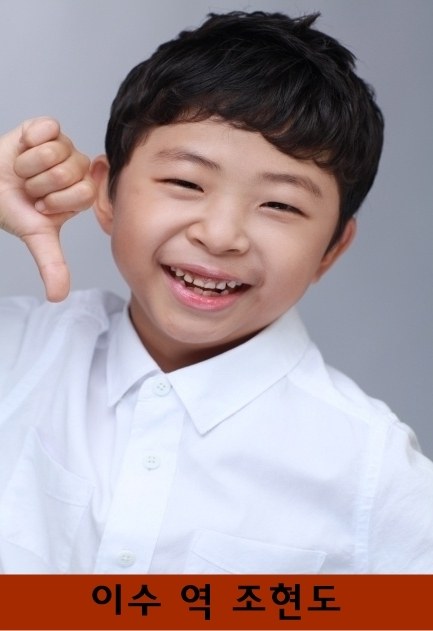 Check out Rap Monster’s performance at this year’s Duet Festival below: