After much anticipation from fans, it was recently announced that Gong Yoo would be finally making his drama comeback.

And while some fans were happy that they would be able to see the actor on television once again, some were hesitant after discovering that he would be playing the lead role in a drama written by screenwriter Kim Eun Sook. Despite the writer having penned hit dramas Descendants of the Sun, The Heirs, and Secret Garden, many netizens feared that the script wouldn’t utilize Gong Yoo to his fullest potential as an actor. 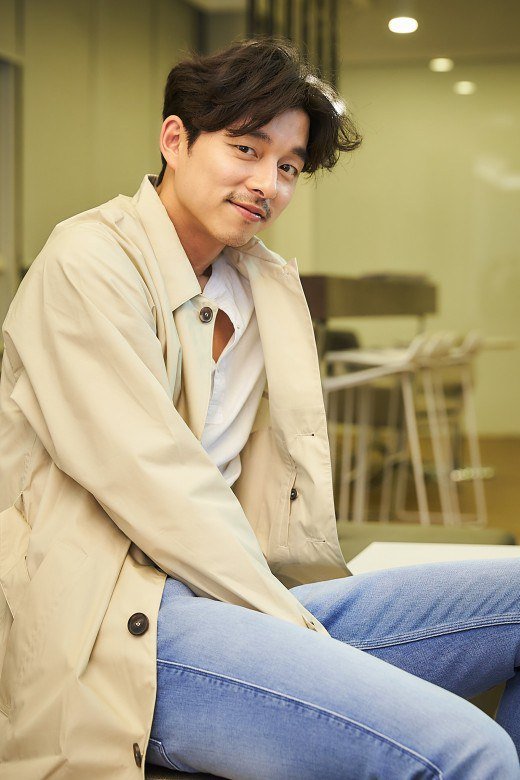