Every year, members of different groups gather together as a team to hold special performances on a show called ‘Gayo Daejun‘ (Battle of Songs). And fans have their fingers crossed to see 2 teams they believe will be legendary.

On a popular online community called Instiz a post titled ‘End of the year Gayo Daejun daebak team line up’, became very popular within a few hours of posting. Although the line up was imagined and no information is known about the actual show yet, fans are hoping they could see these 2 line ups become a reality. 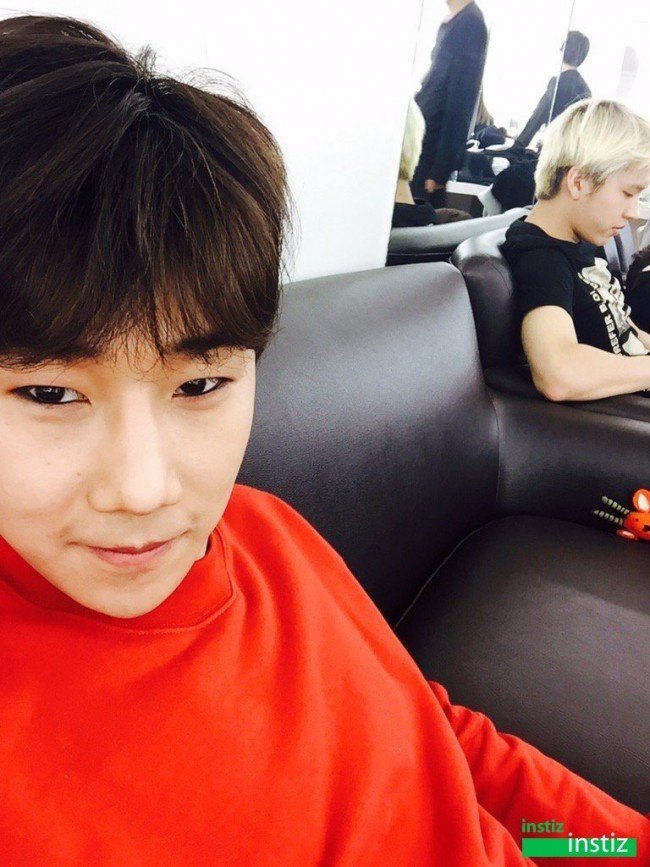 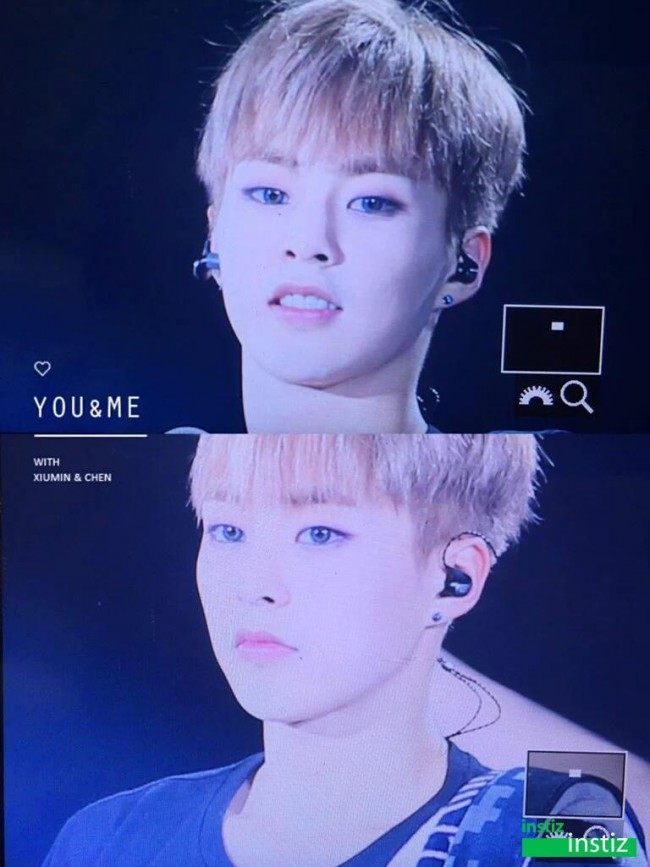 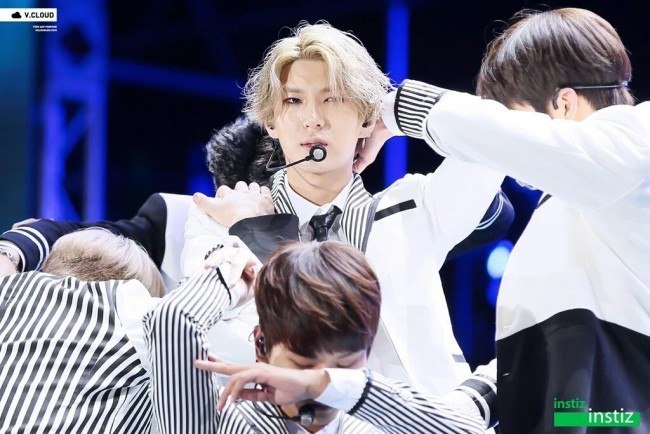 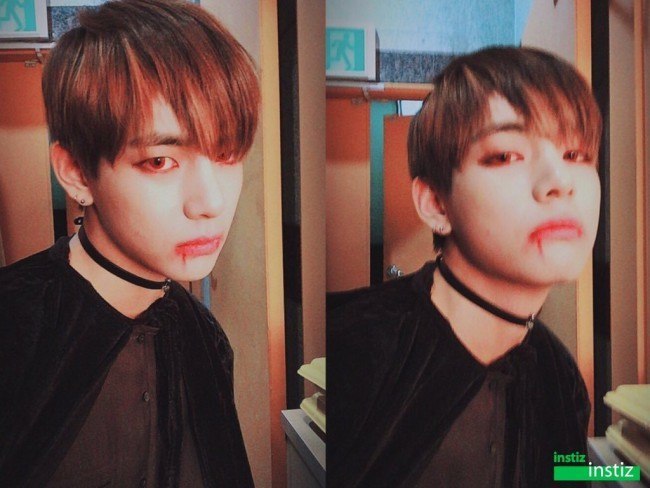 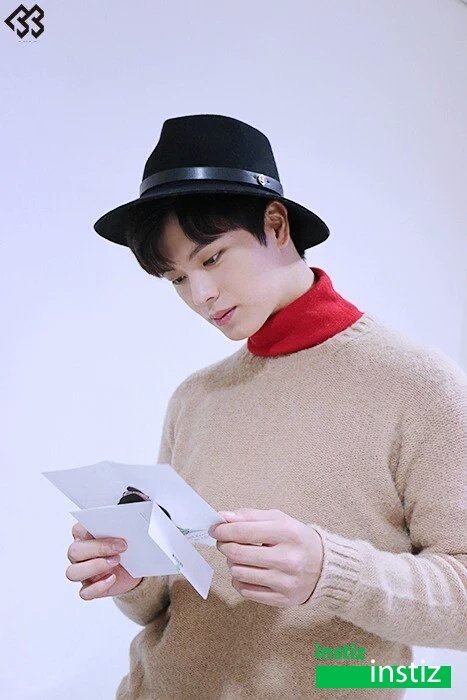 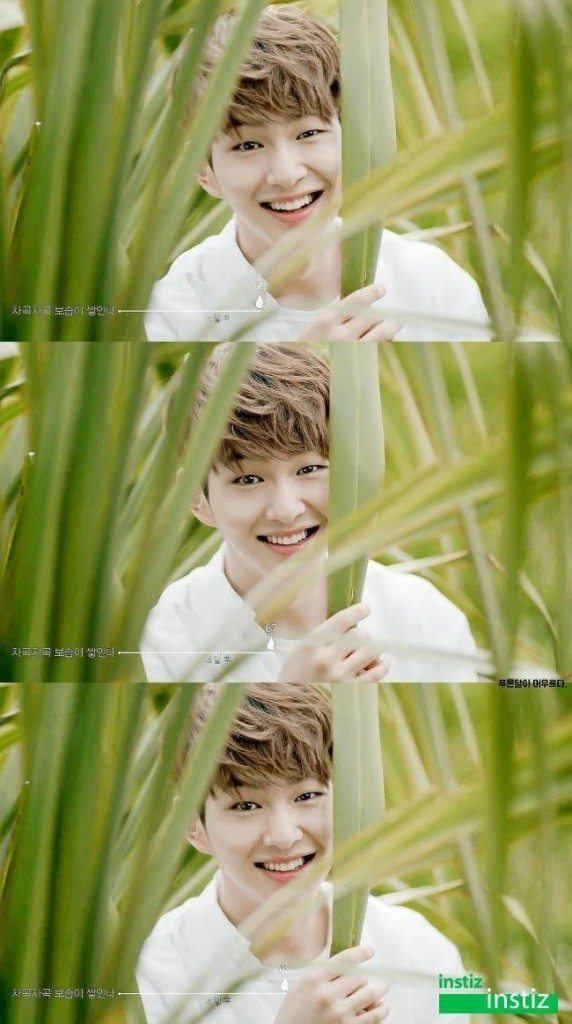 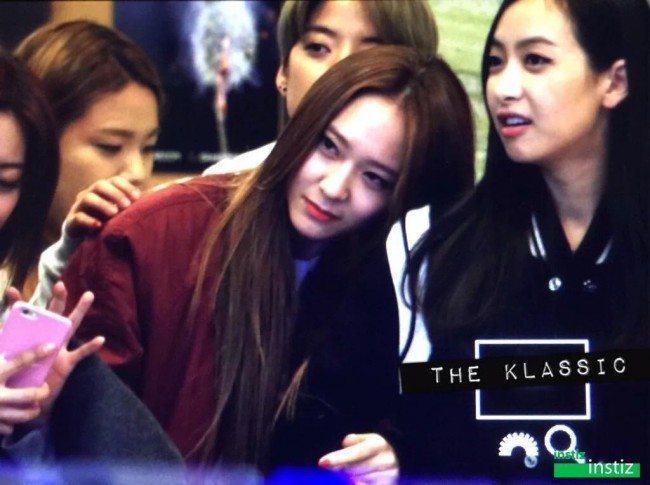 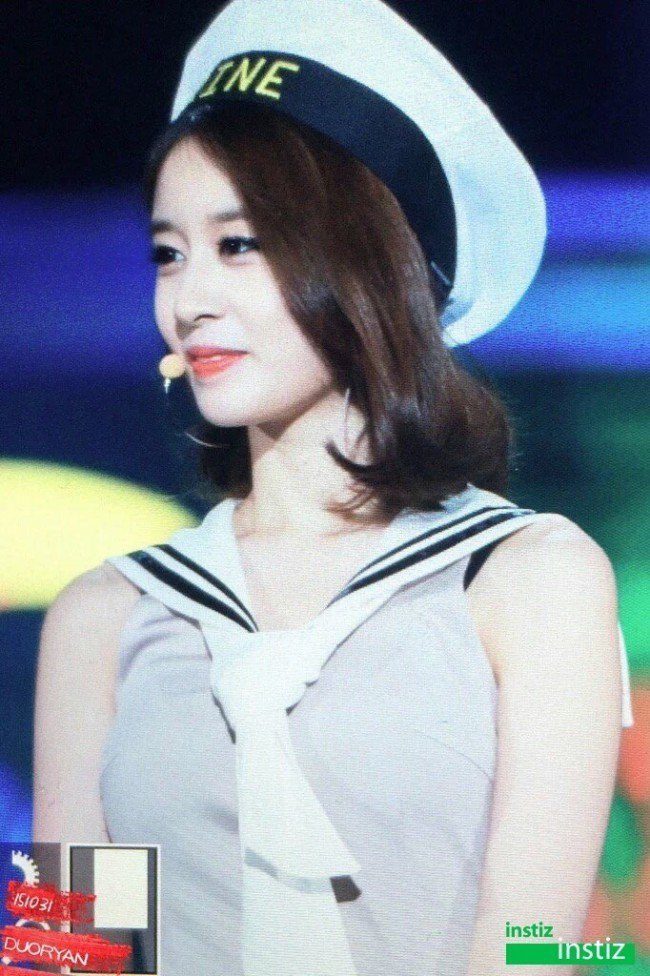 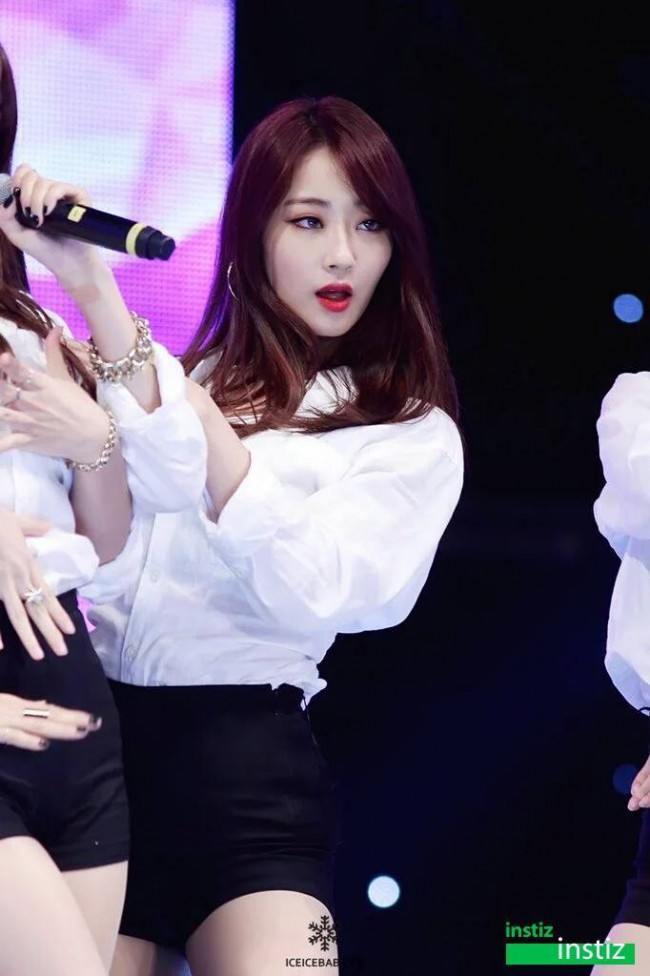