Music Bank held a Christmas Special for fans to enjoy over the holiday weekend, but fans weren’t too pleased with the quality of the show.

The KBS music show episode featured many popular artists, such as EXO, CNBlue, and INFINITE, causing many fans to anticipate the show. However, when the show finally aired, fans were disappointed to discover that their favorite veteran artists only had minimal screen time, while most of the show was allotted for rookie artists to perform and be interviewed. Many fans expressed their disapproval and questioned why the show scheduled the performances like they did. 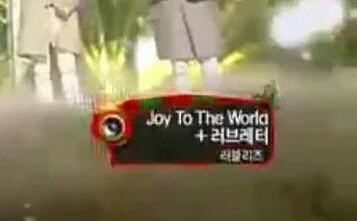 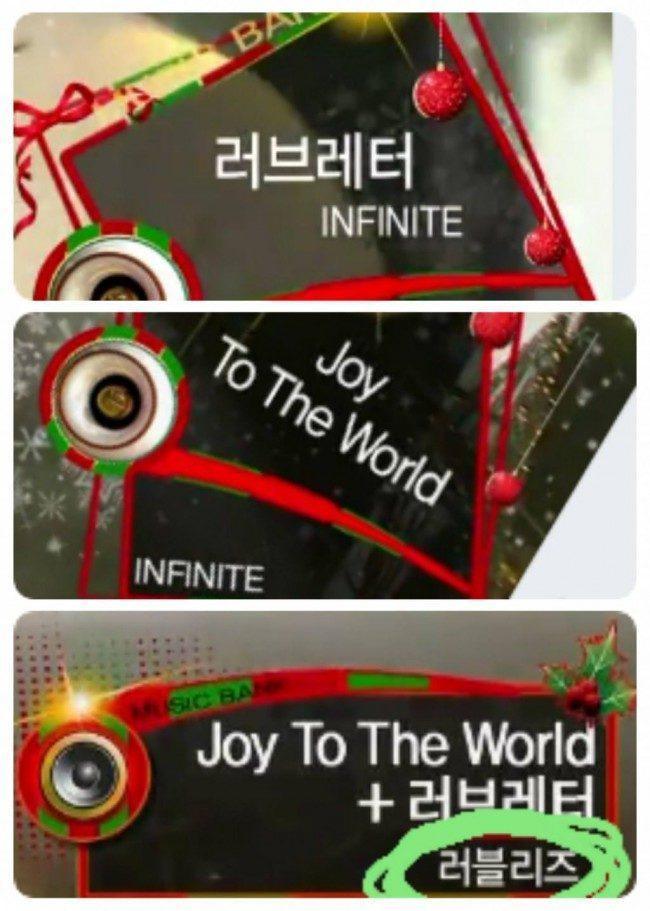 [+ 121, – 3] How does things like this happen? Aren’t they not professionals? This happens so often

[+ 99, – 2] How are female groups and male groups confused?? ㅋㅋㅋㅋㅋ They weren’t even right after each other

[+ 76, – 1] They get it right in the beginning and get it wrong later on? They could have just put the two together and gotten it right… such dumbasses

GOT7 Spill On The Real Reason Why They Left JYP Entertainment