Fans were incredibly excited when it was announced that BTS‘s Jungkook would be joining the cast of new variety show “Flower Crew.”

And while Jungkook’s appearance on the show was greatly anticipated, it’s now become the subject of controversy. As soon as the first episode began, the Big Hit Entertainment singer cast came off to a rocky start with the rest of the crew after he arrived late along with fellow cast members Seo Jang Hoon and Ahn Jung Hwan.

Although Jungkook brought burgers for the cast to enjoy, senior cast member Jo Seho decided he wouldn’t eat his, causing his juniors to follow suit. And when Kim Min Suk and Yoo Byung Jae decided to eat Jungkook’s burgers, Jo Seho berated them for stuffing their faces.

In addition to the incident involving his burgers, fans were also enraged after cast members allegedly glared at Jungkook during viewer voting, which would determine who would be receiving benefits. Due to his popularity, many fans flooded the programs’ polls to vote for Jungkook, who felt pressured to ask fans to stop voting for him.

Since the episode aired, fans have continued to call out the cast members of “Flower Crew” for their mistreatment of Jungkook and his fellow junior cast members. However, many have also pushed for fans to refrain from doing so, as it will continue to drive a rift between the crew. 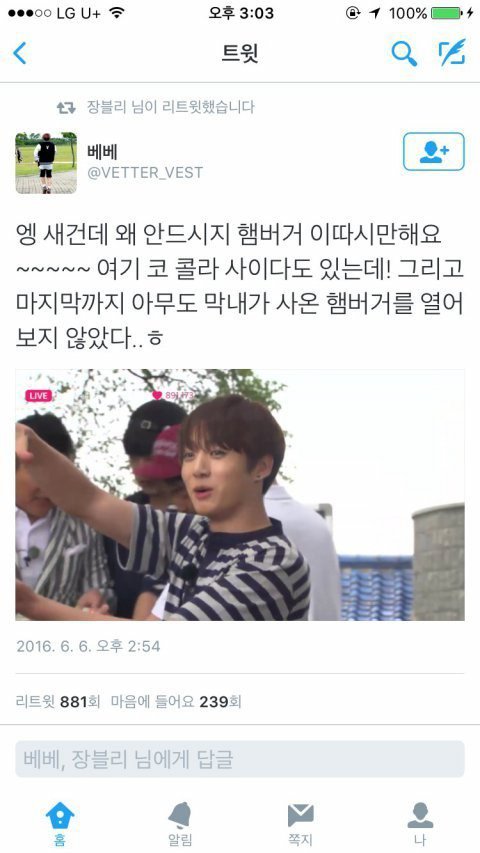 “The burgers are new why is no one eating? There’s coke and sprite too…” But no one even opened the burgers that the maknae brought 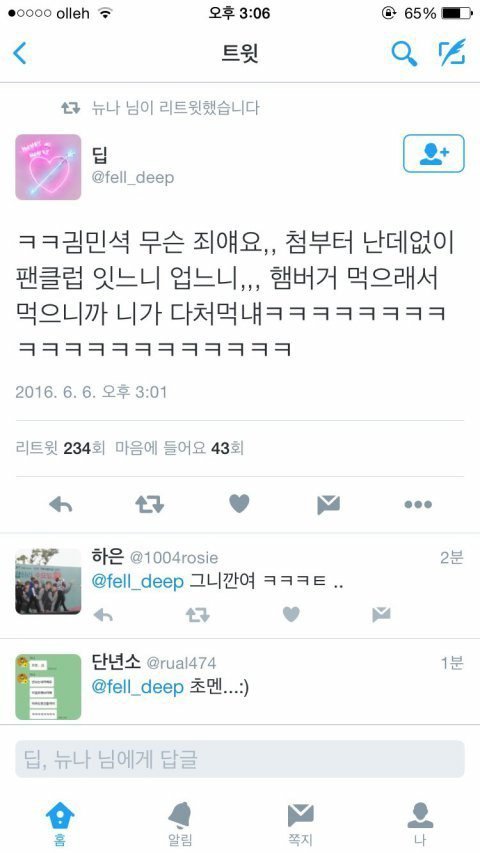 “What did he do wrong..people complaining about fanclubs…they told him to eat the burger then bitched at him for eating the burger…” 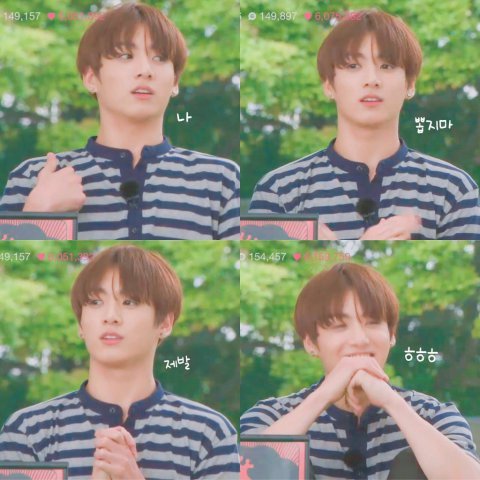