Victoria‘s official poster for her upcoming Chinese drama Beautiful Secret has been revealed!

The character posters were published on May 29th via Weibo. Posing in front of a golden microphone stand, Victoria’s outfit outlines her S-curves as she captures viewers with her seductive eyes. The f(x) member portrays her sexy diva role perfectly even through this poster as she grabs onto the mic with other hand held up to her head.

Victoria plays the role of Zhang Mei Li, a girl who had a rough time growing up and is suddenly thrown into the spotlight after joining a singing competition.

The shooting for the drama recently ended and the Victoria’s upcoming film and Chinese remake My Best Friend’s Wedding is also set to be released in 2016. 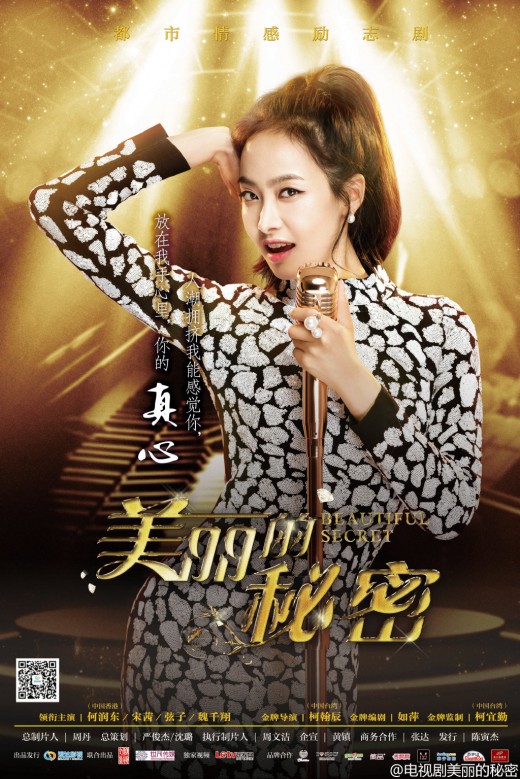 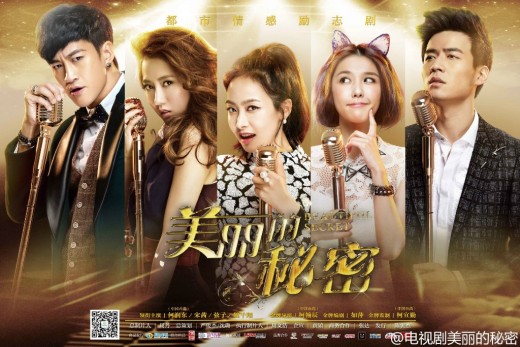