Since debut, G-Friend has been a hot topic of discussion amongst fans and netizens whether it is good or bad. They were criticized for plagiarizing Girls’ Generation’s old concepts and also under fire for their lack of visuals and talents. But did the netizens finally praise the girls for their hard work?

Titled “Girl Group That Was Amazing Yesterday,” here is the direct translation of the post and comments below.

“I’m not a fan of G-Friend but I saw these videos on Facebook. Isn’t this a little too much? They should wipe the stages after each performance. I didn’t have any interest in G-Friend but I started to have interest after their performance yesterday.”

“During their previous performance before this song, Yuju slips once. And during this stage, Yuju slips 5 times and ShinB falls once. You can see how difficult it is for them if you check out the individual direct cam videos”

“This person who filmed the direct cam of Yuju showed worries as he blurred out the moments when she fell down.”

“Many people showed concern after her stage, but she even posted a photo smiling and saying she was okay. I think it was awesome that she finished her stage in that condition. I really hope that staff members make the stage safer on rainy days after watching this video” 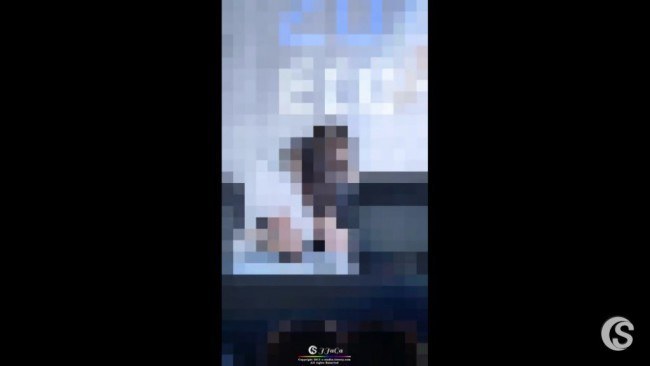 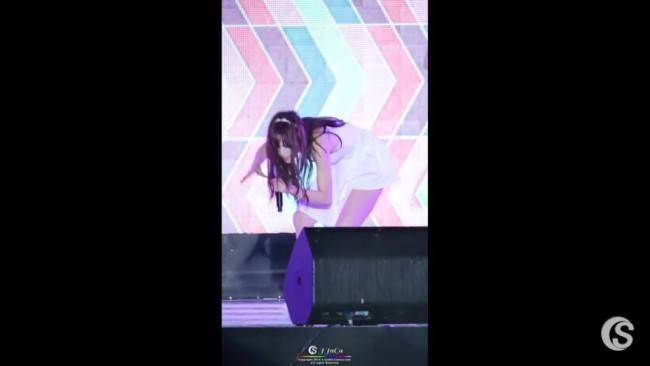 “This picture is when she almost fell” 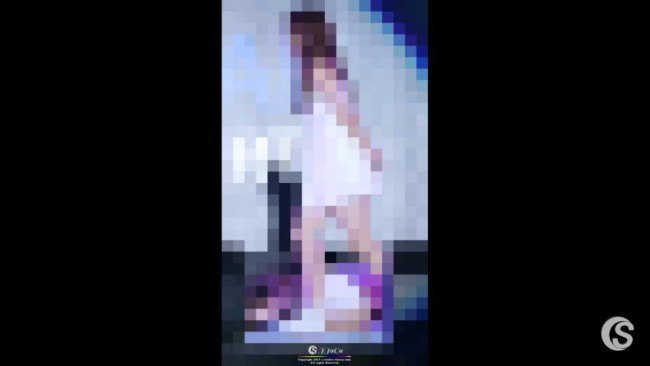 “Lets please wipe the stages since they’re falling so hard” 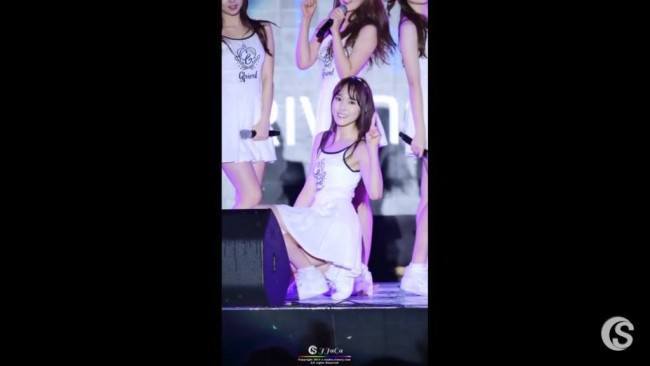 “Even when she fell multiple times, she finished off the stage smiling like that. I believe Yuju is amazing”

[ +86 / -3] “Yes yes… I really thought it was amazing how they kept performing after falling multiple times…. They could have been more cautious not to fall but they were giving everything on stage hahaha I’m interested in them now.”