Eric Nam recently made headlines after it was confirmed that he would be joining popular reality show We Got Married.

And while fans immediately started guessing who would be the singer’s virtual bride, rumors suggested that it would be none other than G-Friend‘s Umji. Upon hearing the rumors, however, netizens quickly shot them down, explaining that Umji is still a minor would be too young to join the show, let alone pair up with Eric Nam. 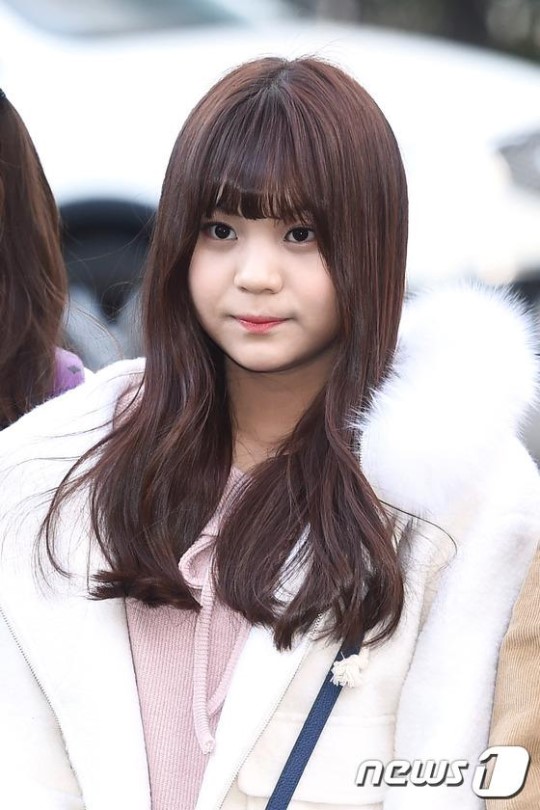 These 10 K-Pop Songs Have The Best Bridges Ever, According To K-Pop Fans

Actor Accused Of Abandoning Girlfriend After She Got Pregnant