With other cast members already being spotted filming for cable channel tvN’s new drama Bride of the Water God, fans were wondering when they would spot the other actors and actresses cast in the show. 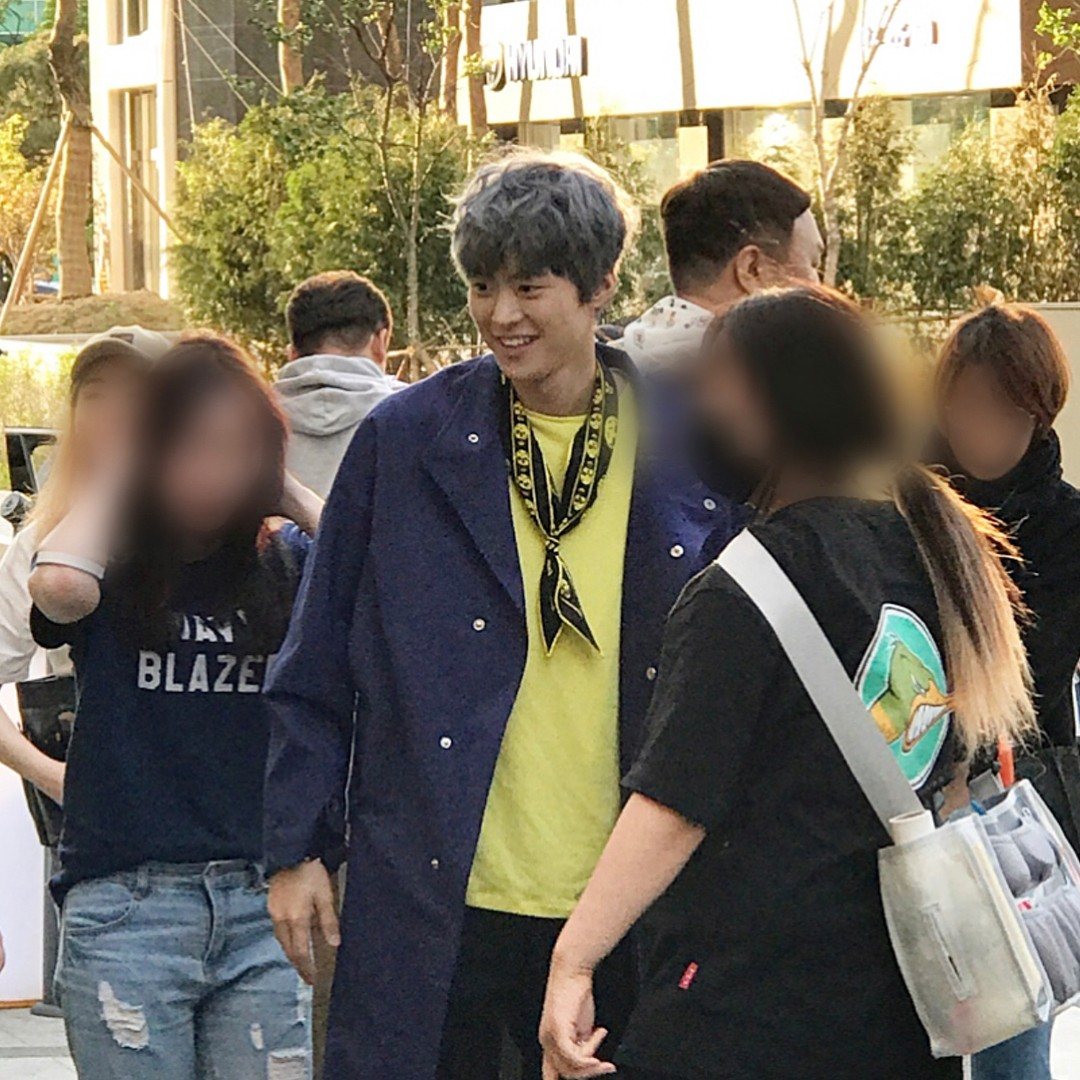 It looks like they didn’t have to wait long as another cast member, Gong Myung, who is set to play the role of the Wind God in the drama, has been spotted filming as well. 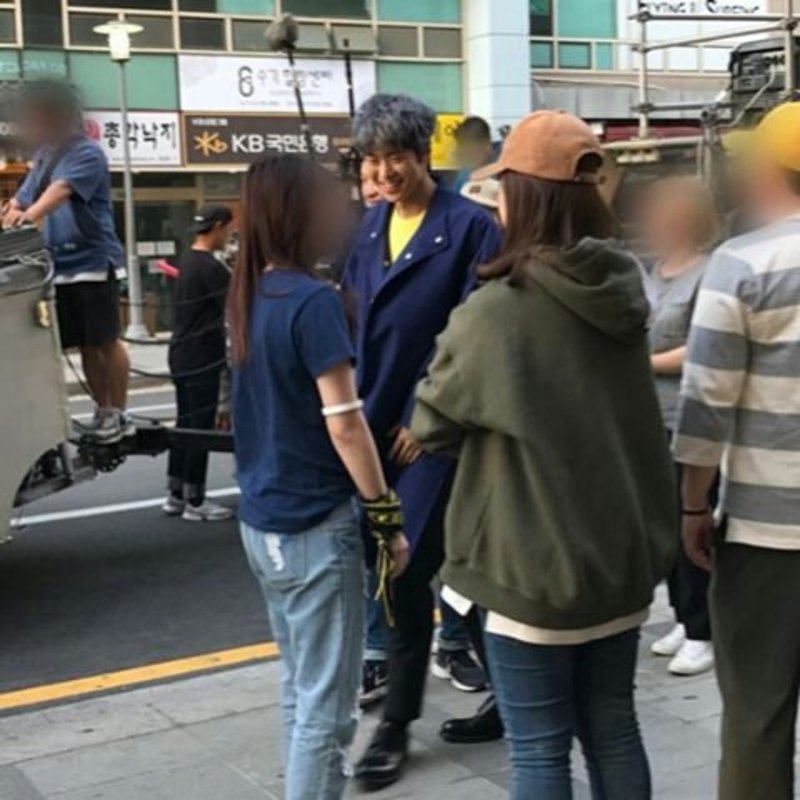 Fans saw the actor filming alongside actress Shin Se Kyung for the drama in Suwon province on May 19, with his dyed gray hair making him look very much the part of the Wind God. 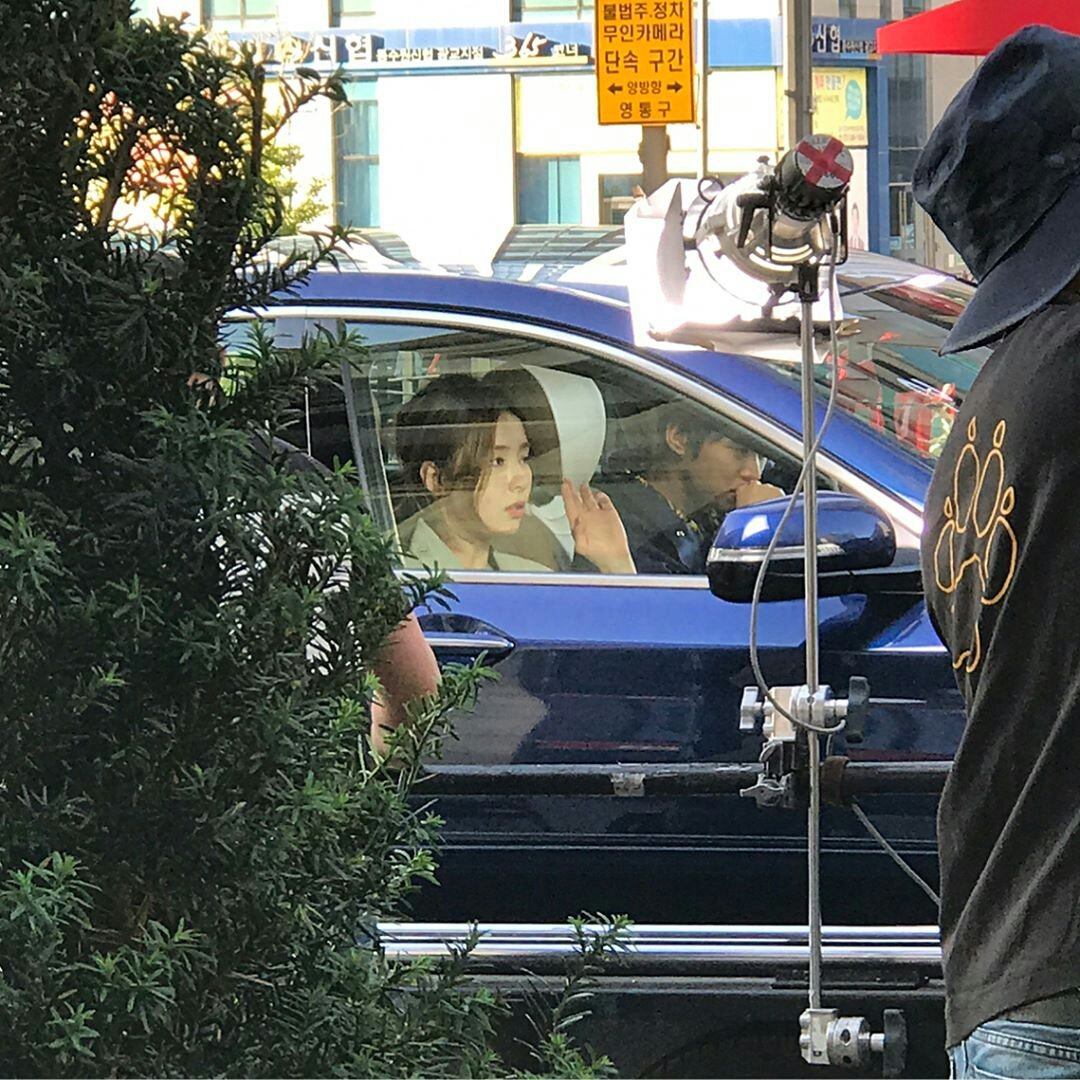