After discovering an incredibly handsome police officer and a very attractive manager, fans appeared to have discovered the most handsome security guard ever.

During a fan signing event for Shinhwa‘s Junjin, fans noticed that his personal security guard was incredibly handsome, with some joking that he was most handsome security guard ever. In fact, the security guard was actually fellow Shinhwa member Eric, who volunteered to be a guard at Junjin’s fansign. Eric’s presence at the fan sign definitely made the event livelier, with the singer joking around with fans while acting as a body guard. 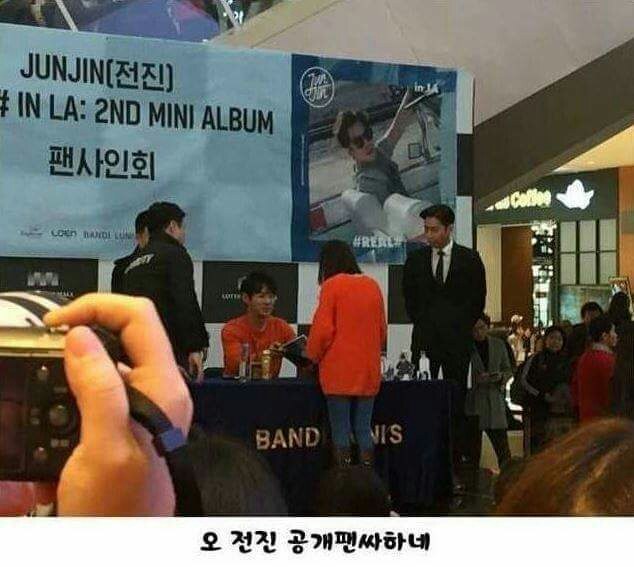 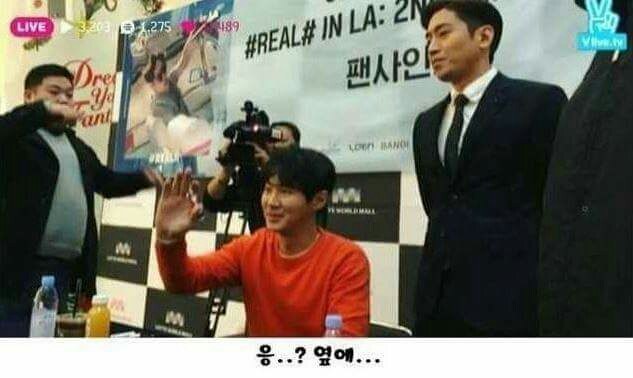 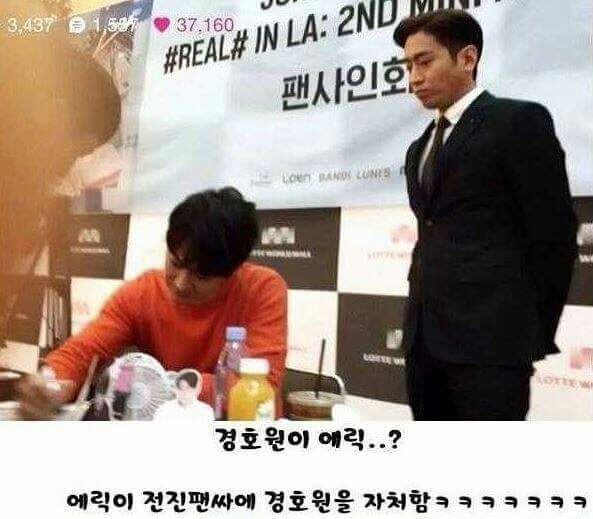 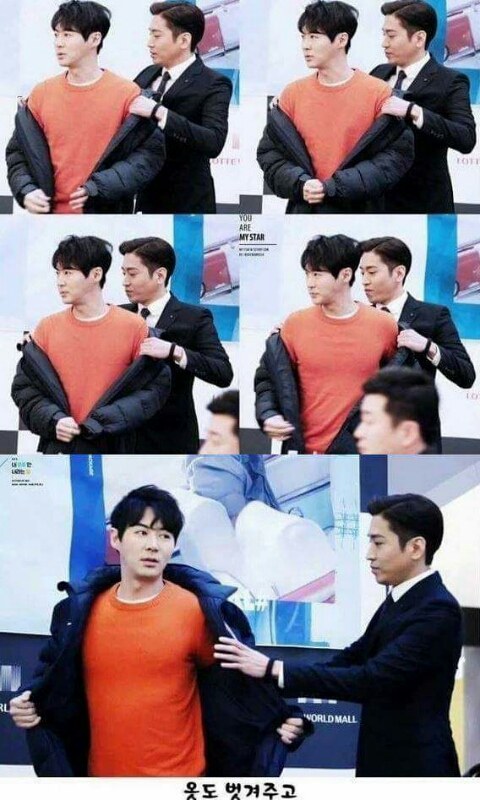 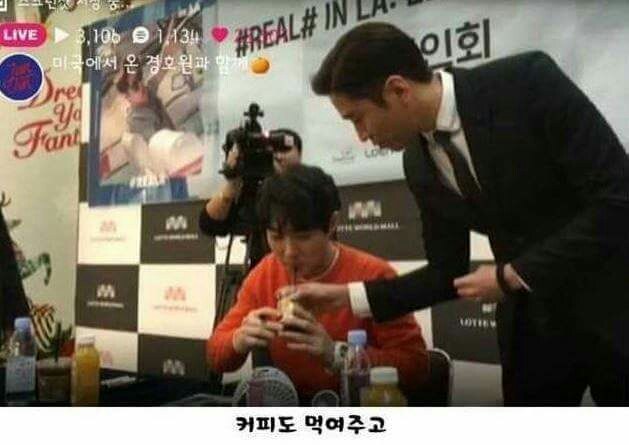 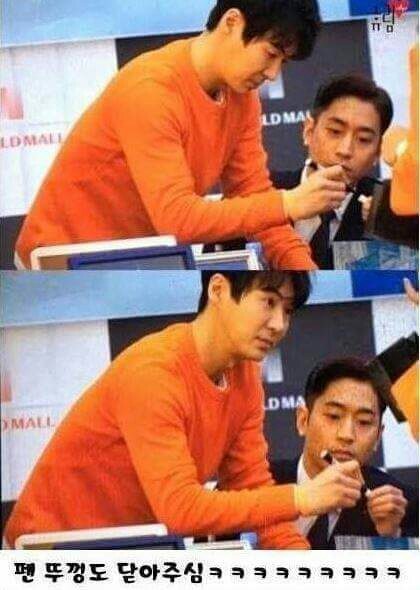 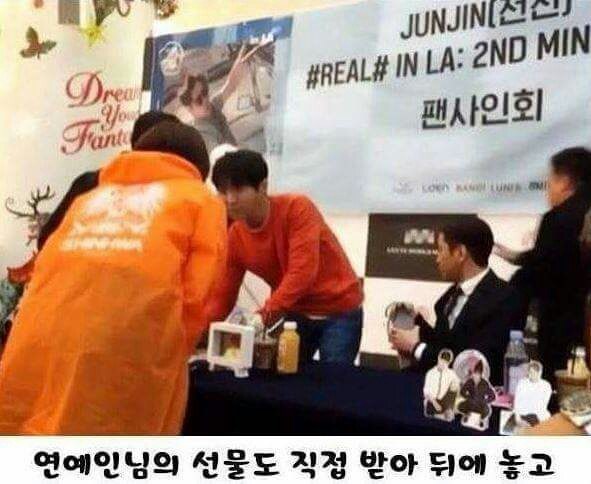 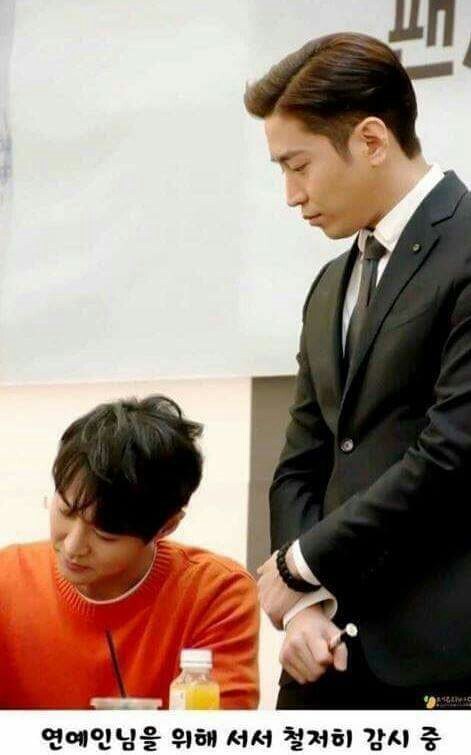 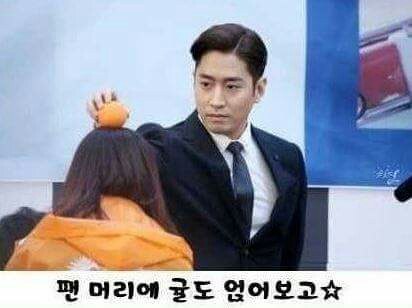 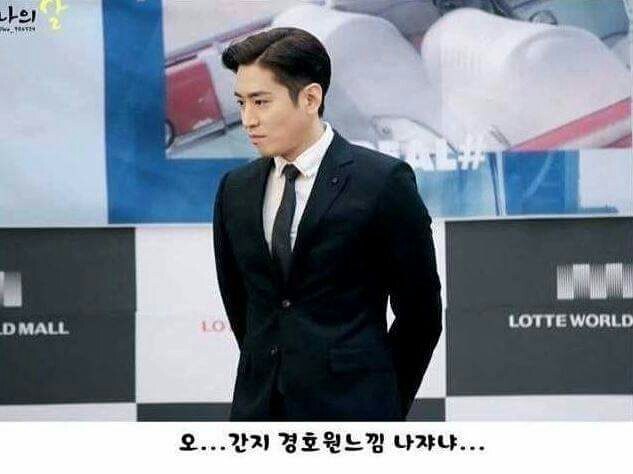 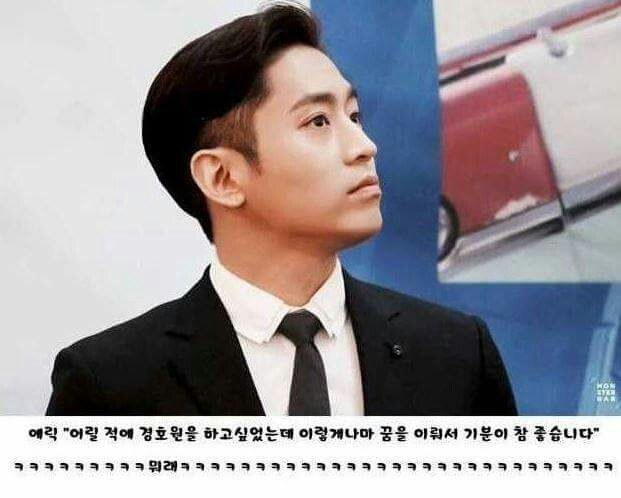