On a popular Korean online community called Pann, netizens relayed the story of why Woohyun chose to join Woolim over YG Entertainment.

“Today Infinite’s Woohyun was on V App and the broadcast’s concept was time machine. So he was talking about his past and the topic of his trainee life came up. Woohyun said when he went to audition for Woolim he thought it might be a scam because the office was a regular apartment building.

He ended up getting accepted to Woolim and two other agencies at that point. And one day while he was considering where to go, Woolim’s CEO Lee Joong Yup called him and asked to meet up.

The two met up and talked at a cafe on the topic of why he started doing music and Woohyun said he felt really comfortable like he was talking to a close hyung.

After they went to Karaoke where the CEO listened to Woohyun’s singing and gave him advice such as  “You need more emotion on such such lines and more of this in other lines.”

After the CEO was concerned that it had become so late and took Woohyun to a hotel he was staying at and let him sleep over. The next morning he gave Woohyun money for cab and sent him back home. Woohyun said he made up his mind to sign with Woolim right there.”

After telling this story, the post described how touched they were at the personal relationship the CEO and the members of Infinite had.

“After listening to this I realized how amazing CEO Lee is. It’s hard to personally take care of someone that’s not even your company’s artist yet nevermind someone who’s not even a trainee. And his passion for music. I think the CEO’s attitude is the reason why Infinite members are so kind and passionate. I also realized why some of the members call the CEO hyung. Fighting CEO Lee Joong Yup.” 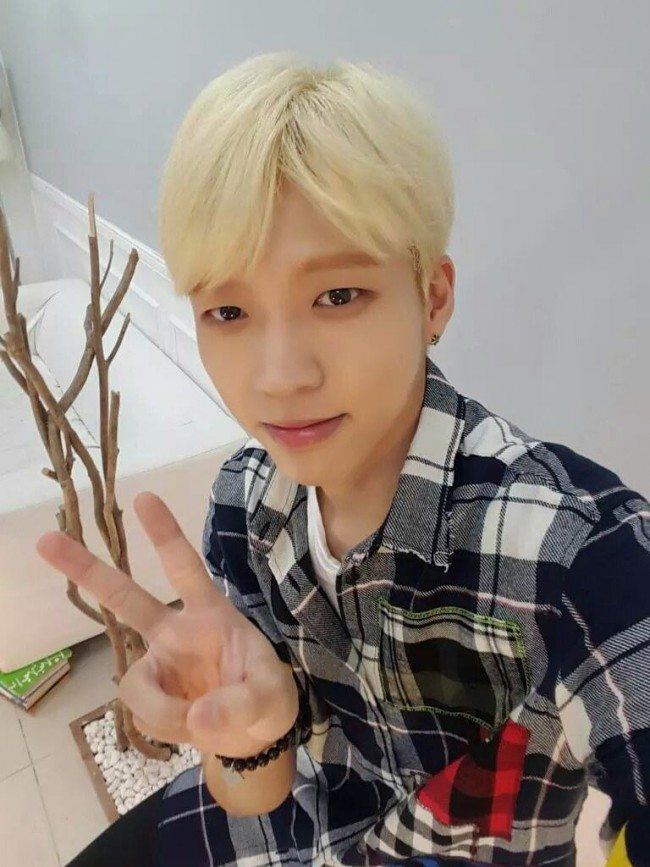 [+ 162, – 5] Woohyun actually made it to YG but thankfully he chose Woolim. Honestly 100 out of 100 people would probably choose YG over Woolim but I was so touched when he went to Woolim. I can’t imaging Infinite without Woohyun ㅠㅠㅠㅠ. During ‘Last Romeo’ when he had shoulder injuries he always danced on stage and when fans asked him if he was alright he would just smile and say he was okay. He would than tend to his painful shoulder in his car…I’m so thankful that he tries not to show his pain to fans so we wouldn’t worry. Even when he is down he always sends hearts on SNS. The only time I saw him mad was when SBS cut Inspirits out and than he was furious on Twitter. he even held a small fanmeeting for his fans. He looks so full of aegyo but he is a real man. I was so touched when he said, “I want to interact with my fans not as an idol to fan but as a person to person.” 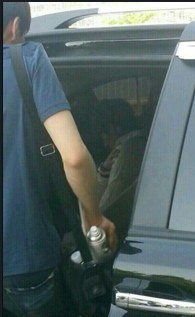 [+ 135, – 0] I loved how open he was being today. I was so touched when he said, “Some people say that being able to spend your prime, twenties, with fans is a blessing and a curse but I only consider it a blessing. I’m so happy that I still think I might be dreaming.” He is such a darling ㅠㅠㅠ

[+ 111, -1 ] I’m so thankful that he chose Woolim ㅠㅠㅠㅠㅠ I really felt like he was a close oppa not my idol today during broadcast. He was so open about everything since his student days until his trainee days I love you Nam Woo Hyun ㅠㅠㅠㅠ