Number one visual of K-pop is the hottest debate amongst fans and netizens. Many have their own opinions regarding female idols such as Yoona, Suzy, Taeyeon, Sandara Park and Irene. But are there evidence that irrefutably puts Girls’ Generation Yoona on top above others?

Originally posted on Pann, netizens discuss on whether Girls’ Generation Yoona is the number one visual of K-pop.

Titled “Evidence That Yoona Is Number One Visual Amongst Female Idols,” here is the direct translation of the post and comments below. 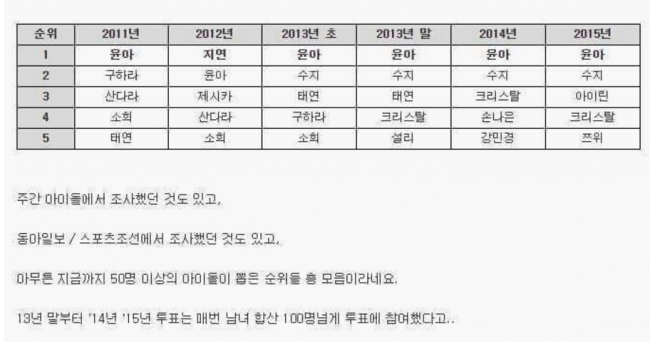 “There are evidence from ‘Weekly Idol’ and other medias such as Donga Daily and Sports Chosun.

Anyways, this is the rankings voted by over 50 idols.

I heard over 100 males and females participated in voting for these ranks.. 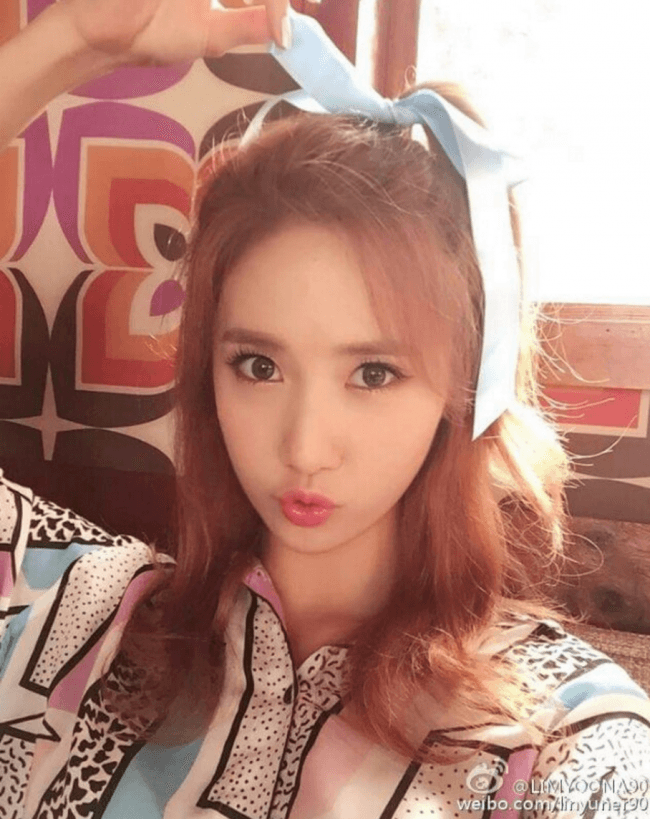 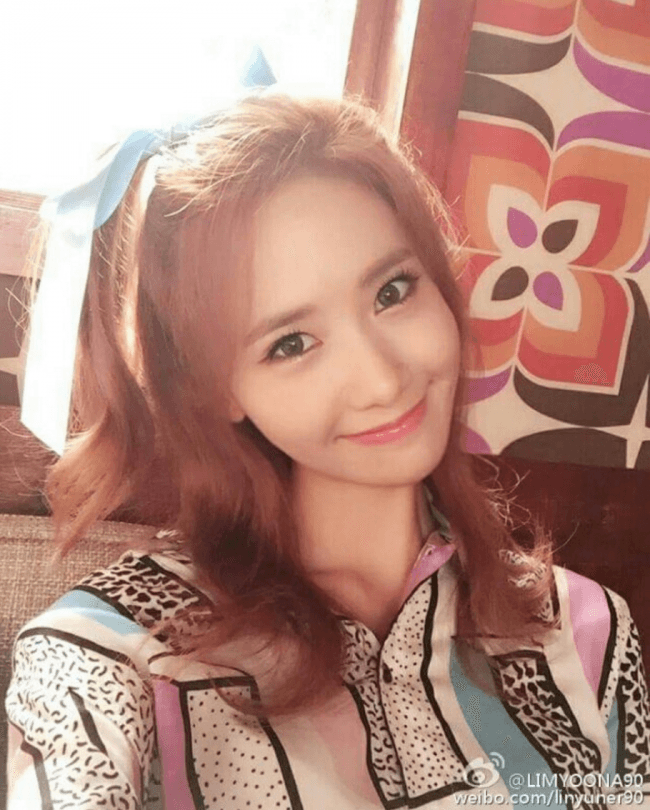 Anyone that saw her in real life can’t insult her face at all.

I mean some people say she doesn’t look good on television but how pretty is she in real life? hahahahaaha 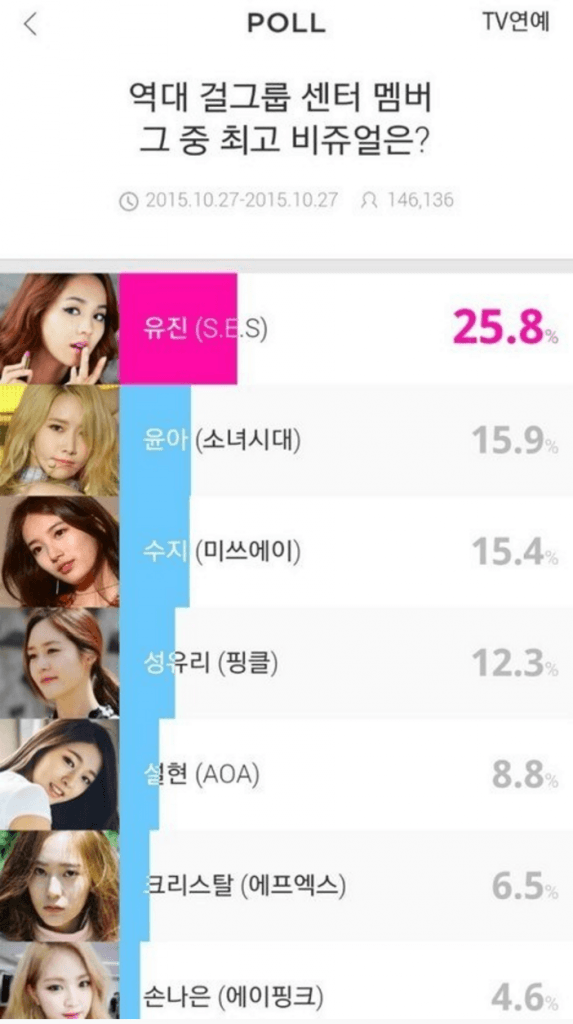 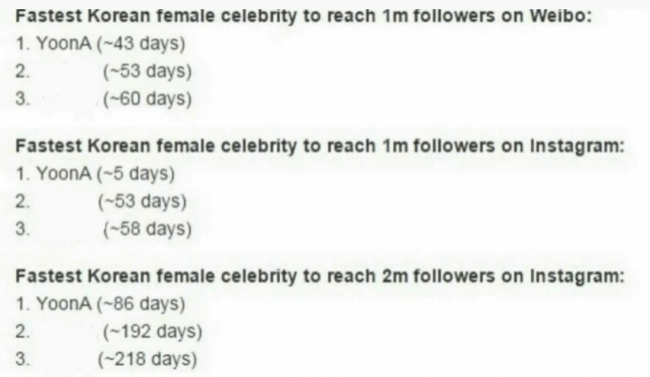