BTS‘s Jungkook has become incredibly popular with fans for his unique visuals and silly personality.

However, netizens are claiming that a Japanese idol has been imitating the Big Hit Entertainment member in both his styling and habits. In fact, a post on Instiz has posted many photos comparing the looks and actions of the Japanese idol to Jungkook, arguing that he’s clearly trying to gain popularity by appearing like Jungkook. 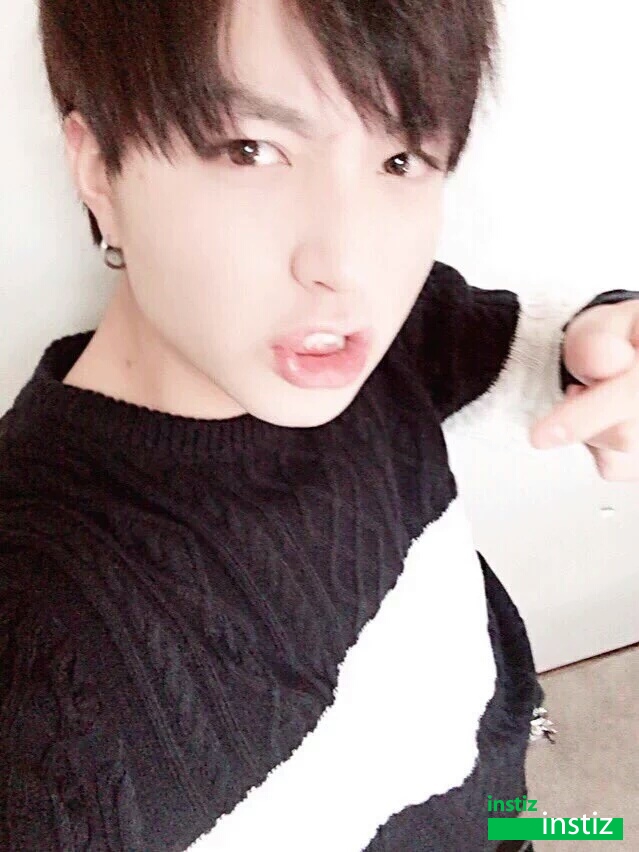 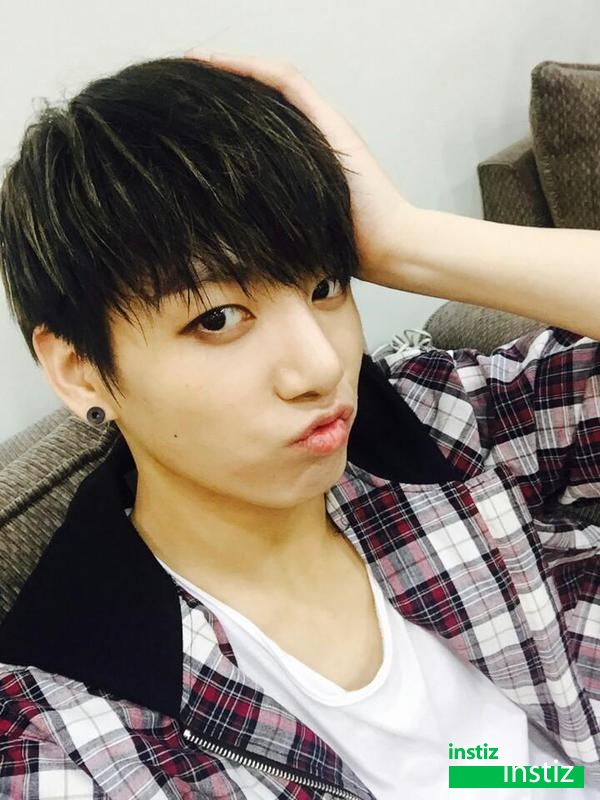 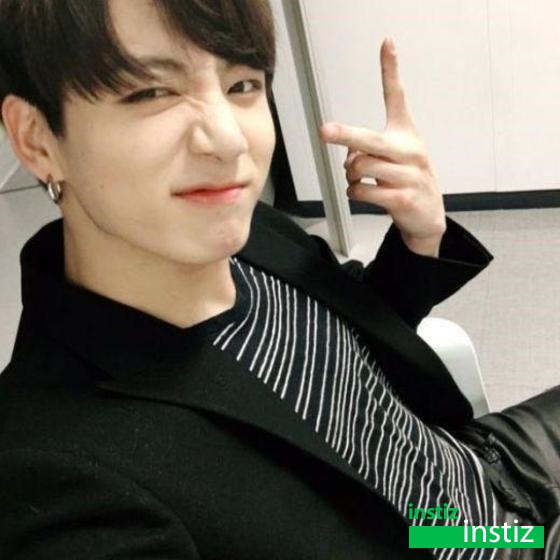 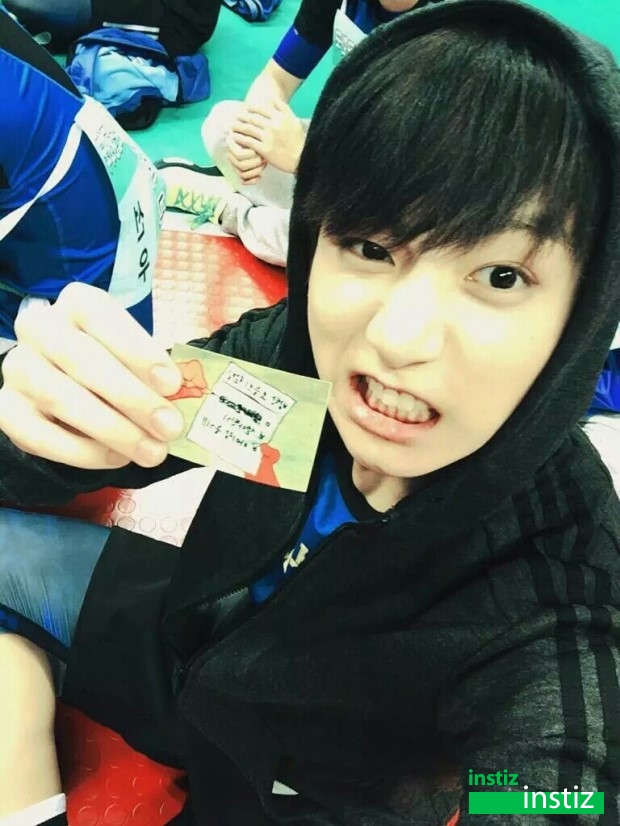 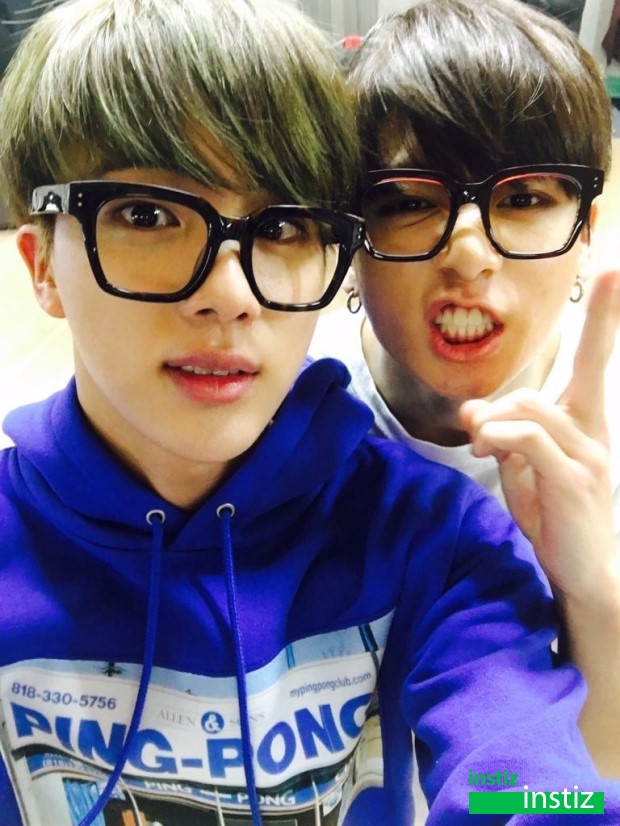 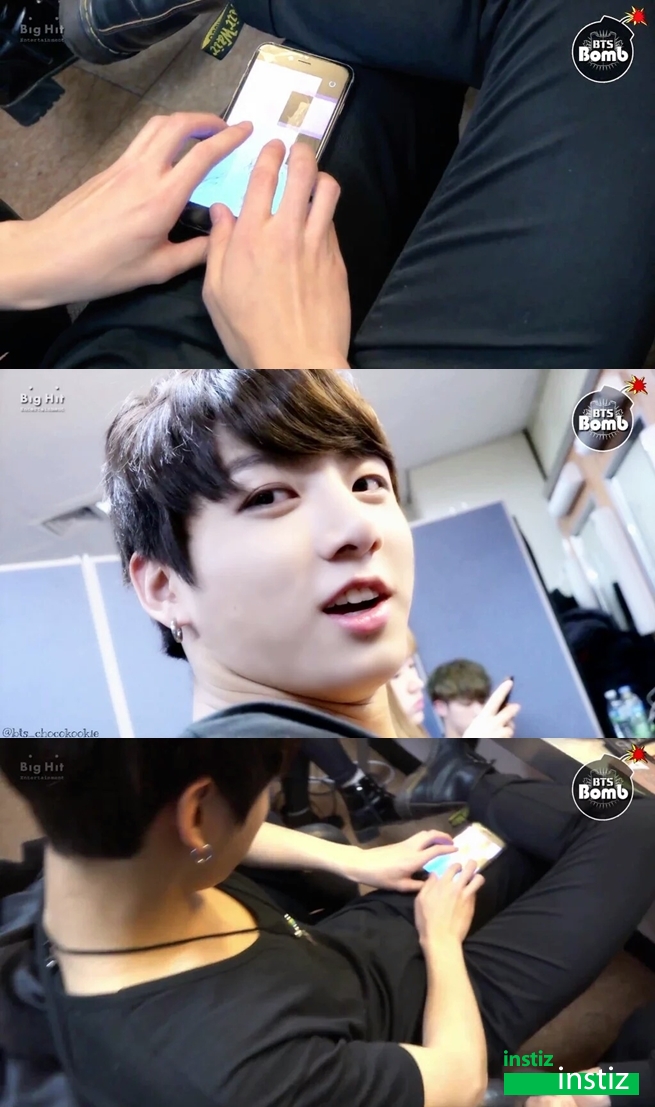 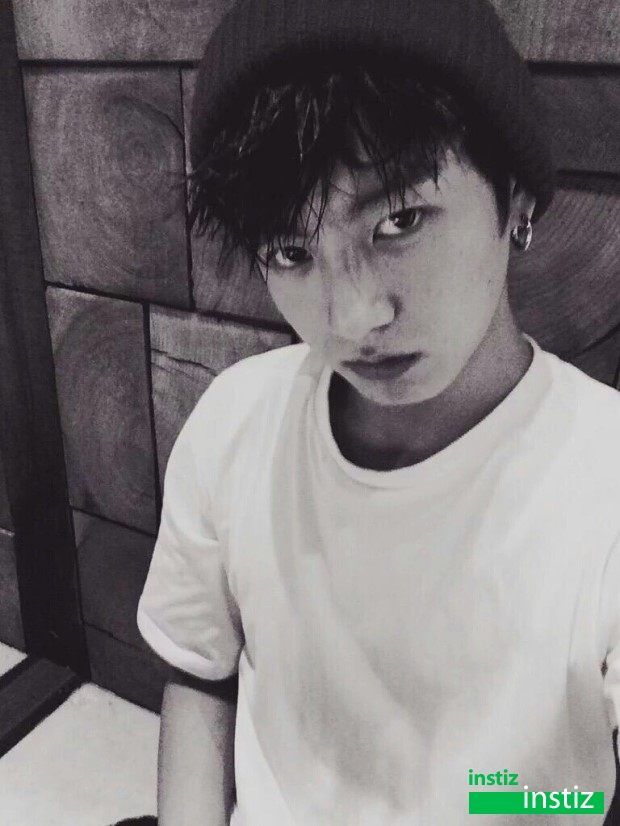 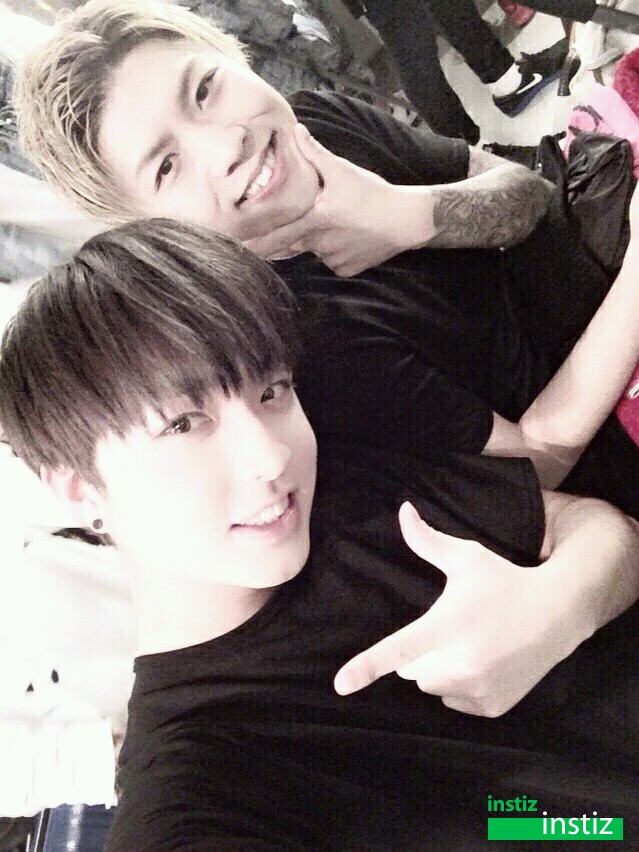 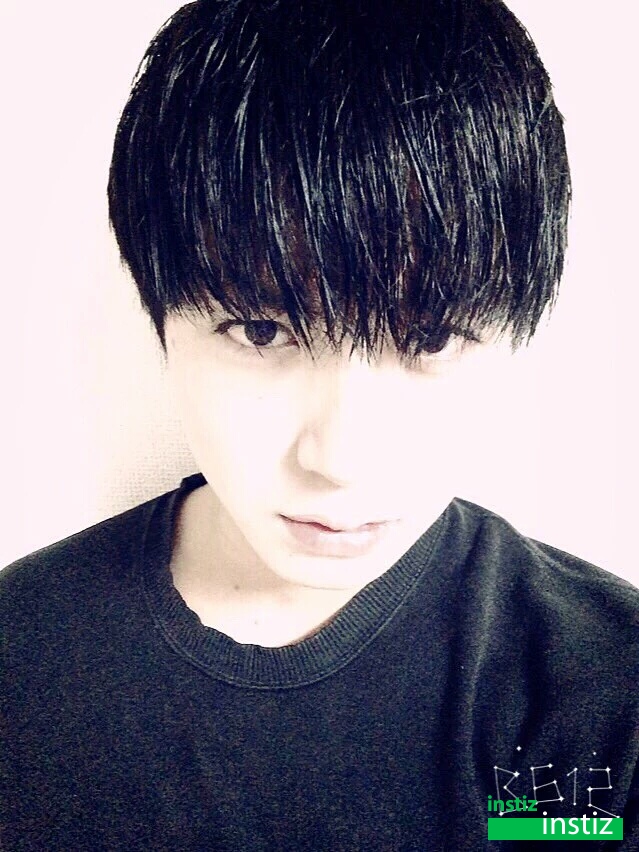 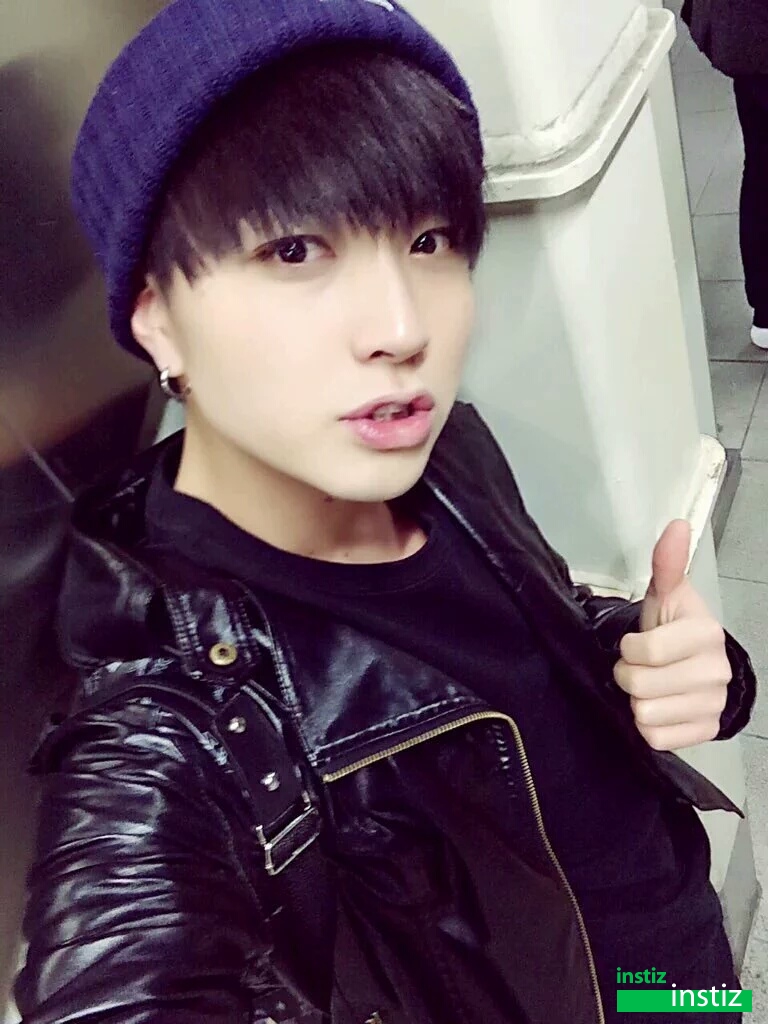 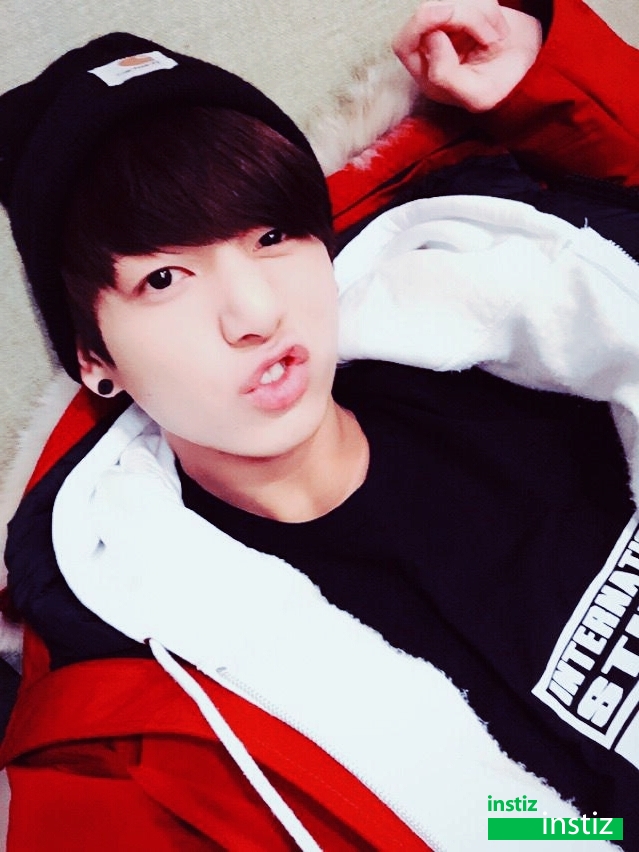 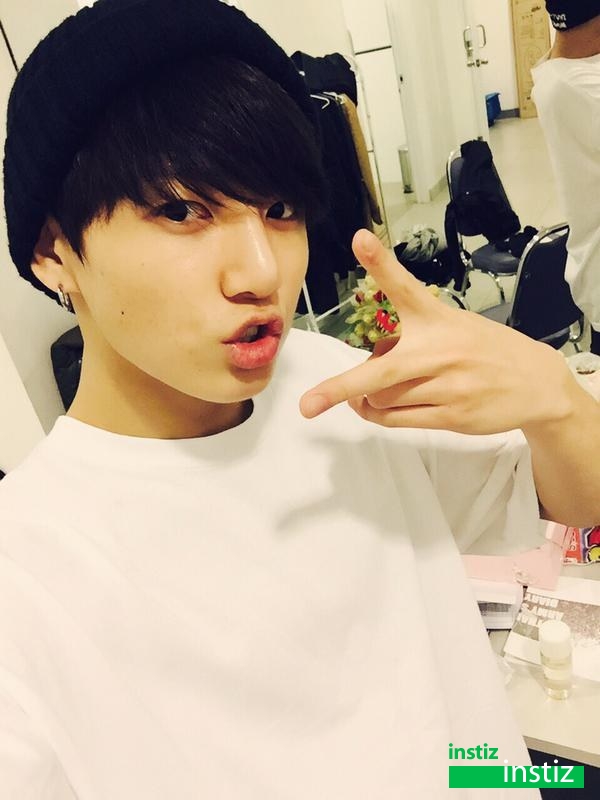 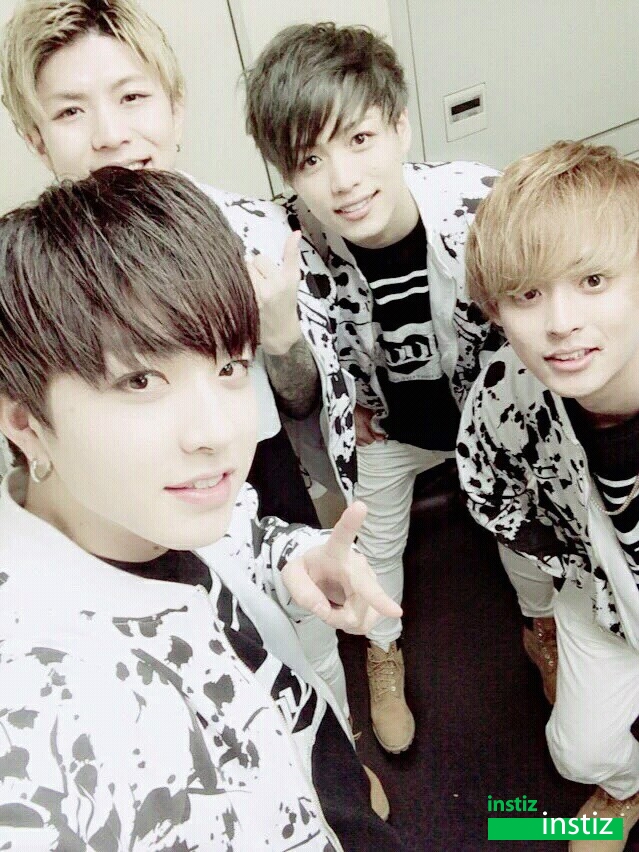 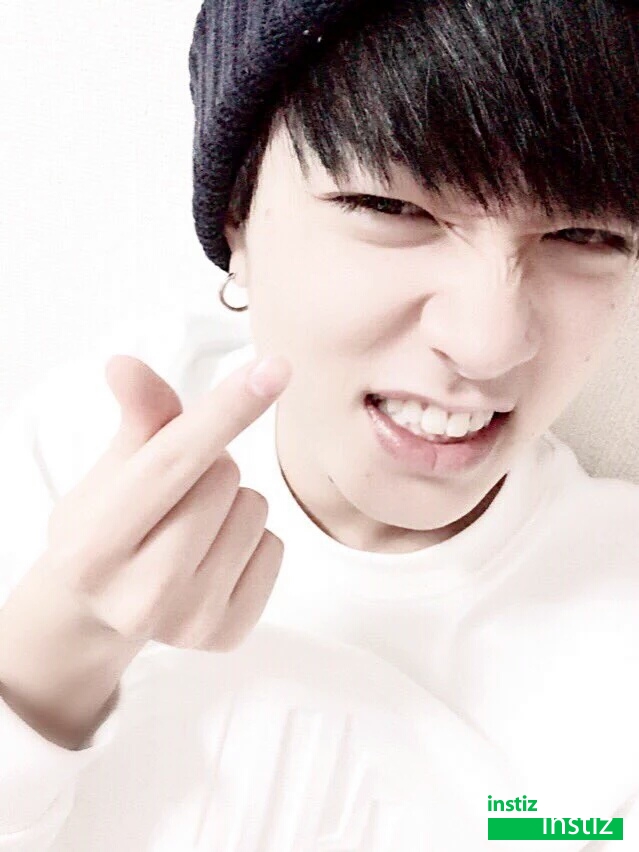 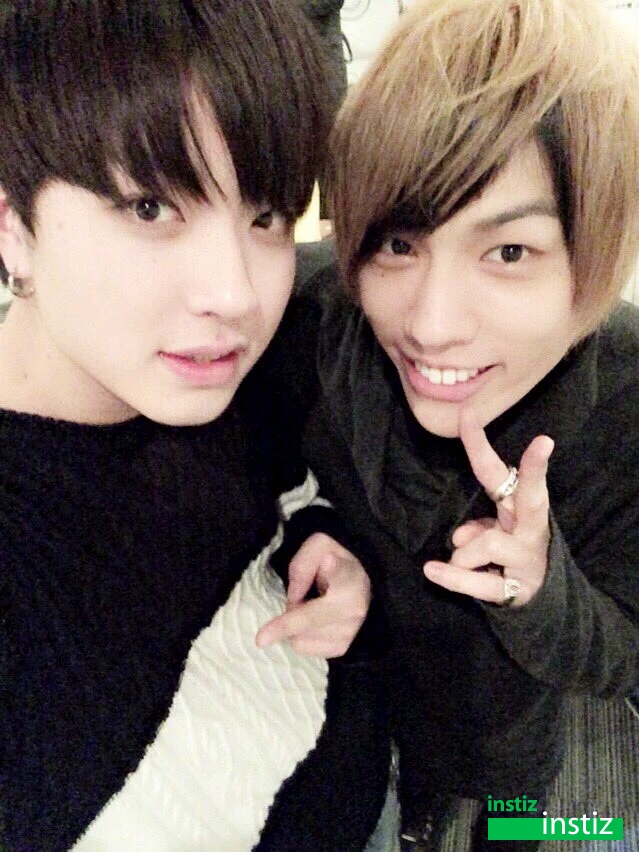 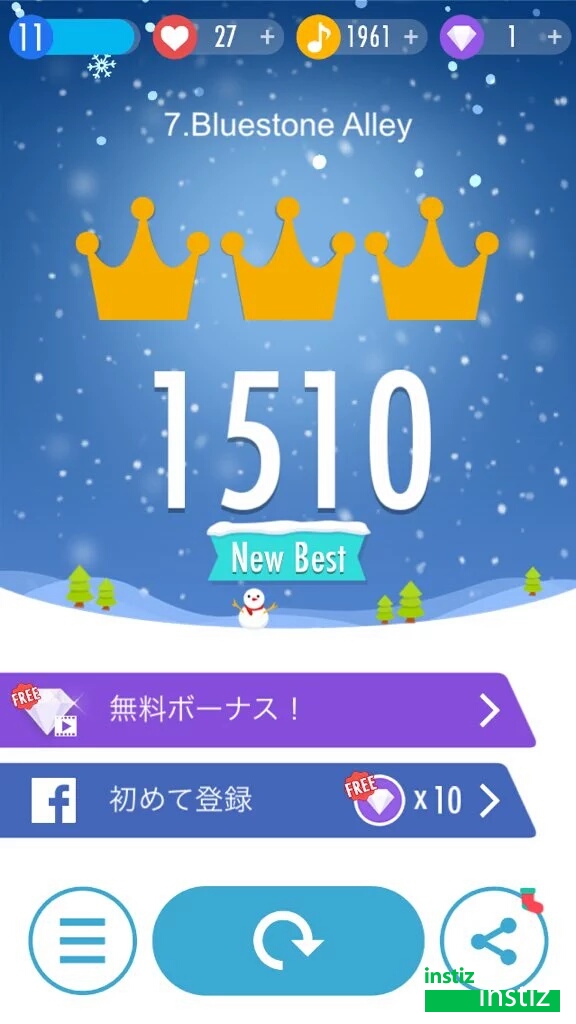 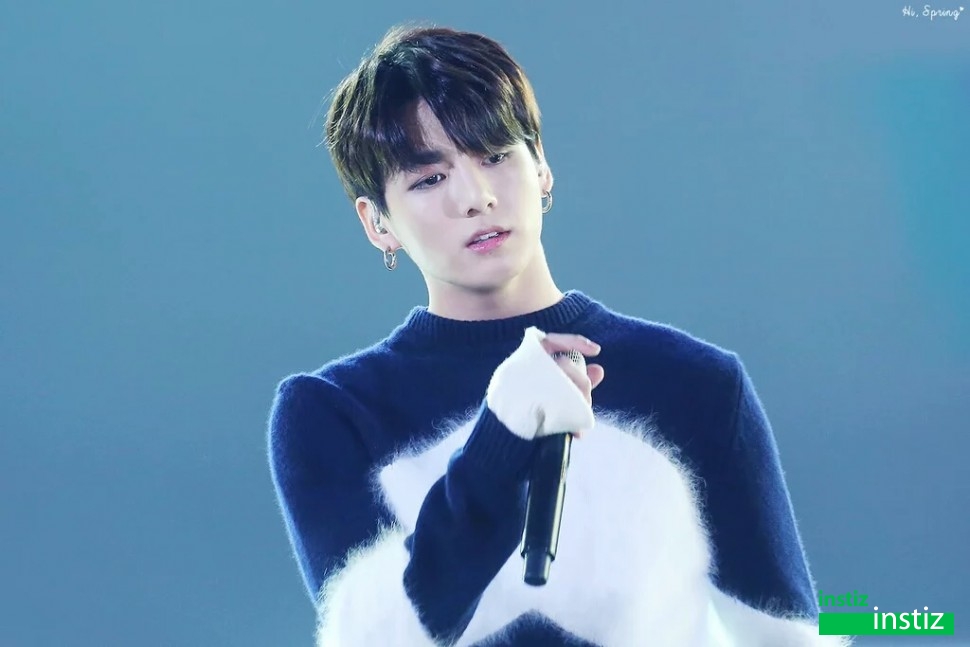 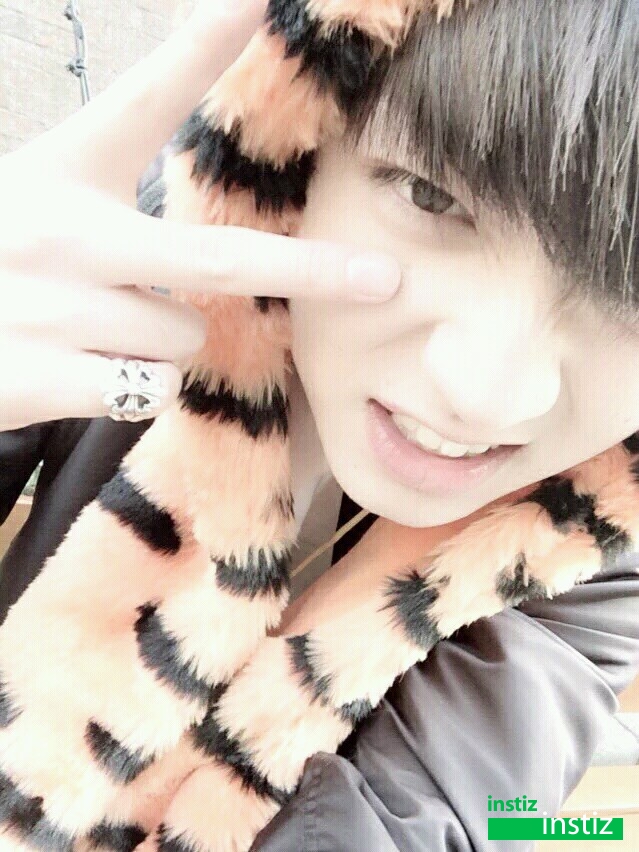 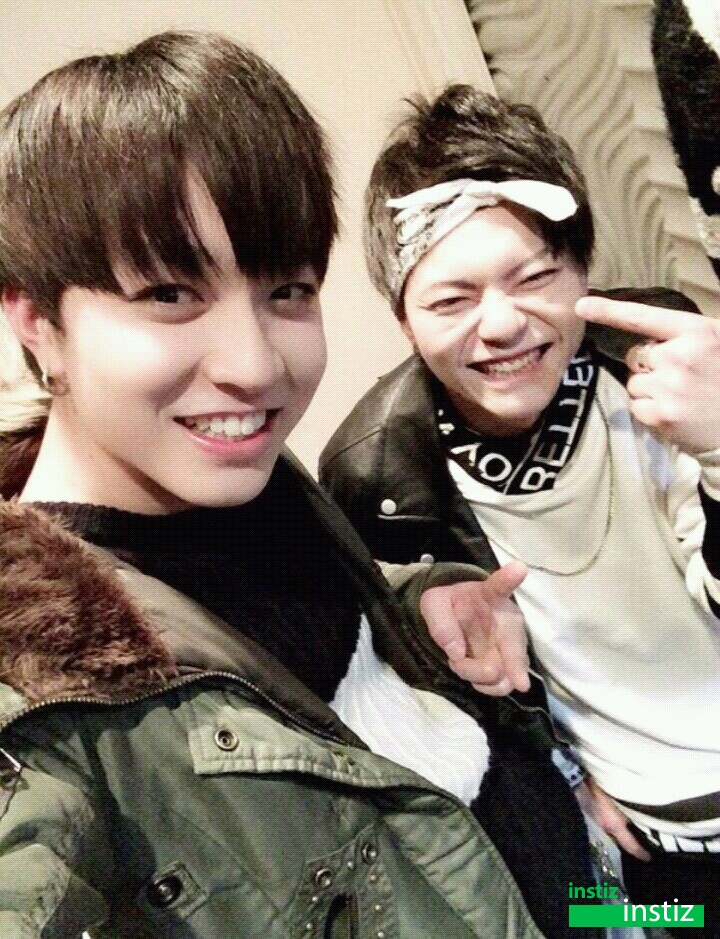