On a recent broadcast, GOT7‘s Jackson and MIB‘s Kangnam transformed into beautiful women to the surprise of fans.

Donning similar black dresses, the two blonde-haired male idols put on everything from lipstick to feminine eyeliner to become their own female counterparts. After completing their transformations, the popular male idols even posed in their most feminine poses for the camera, making fans go crazy.

Despite the pair both having a rather masculine image, the makeup and clothing were able to turn them into beautiful women that curried envy from many netizens, who believed that Jackson and Kangnam looked like very attractive ladies. Fans even debated on which idol looked sexier as a woman. 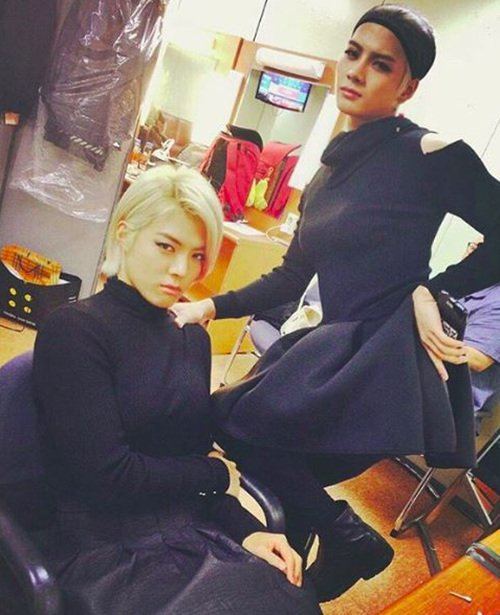 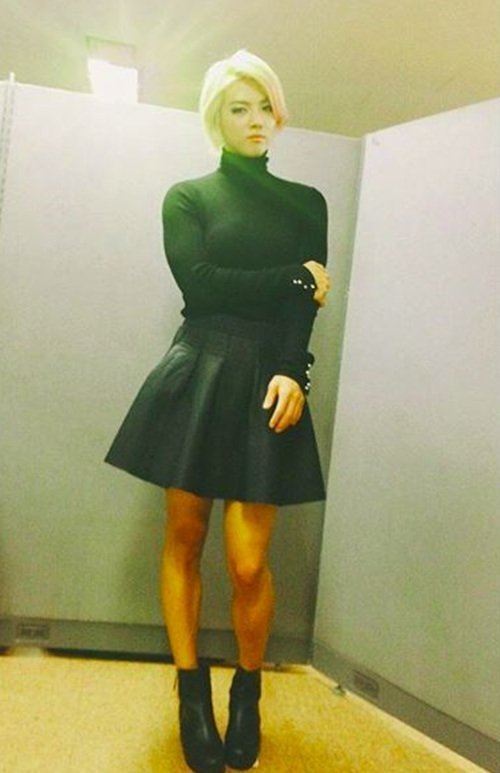 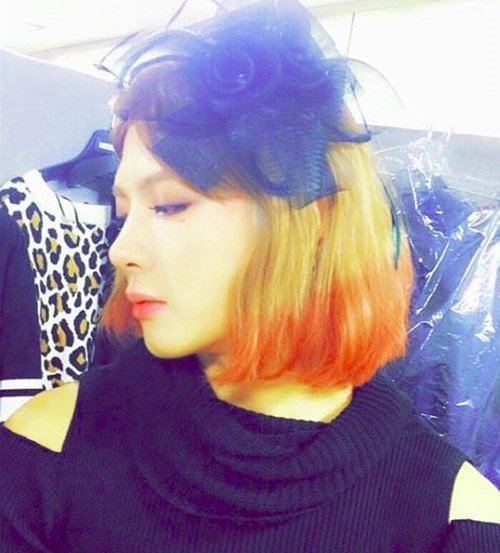 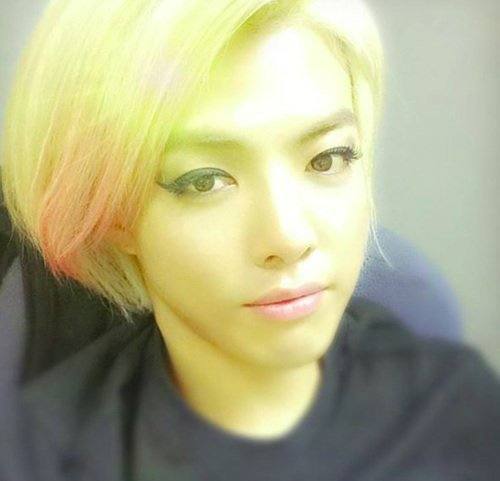