Male group BTS and animated show The Simpsons are both incredibly popular in South Korea, so fans were understandably excited when the two were united.

Fans were surprised when the Big Hit Entertainment tweeted an interesting photo of the group members as characters from hit animated show The Simpsons. Wearing matching red jackets and rocking the iconic yellow skintone, the boys looked incredibly cute and silly. It was later revealed that the art was created by group member Jungkook‘s older brother, who received a lot of praise from fans for his wonderful drawing. 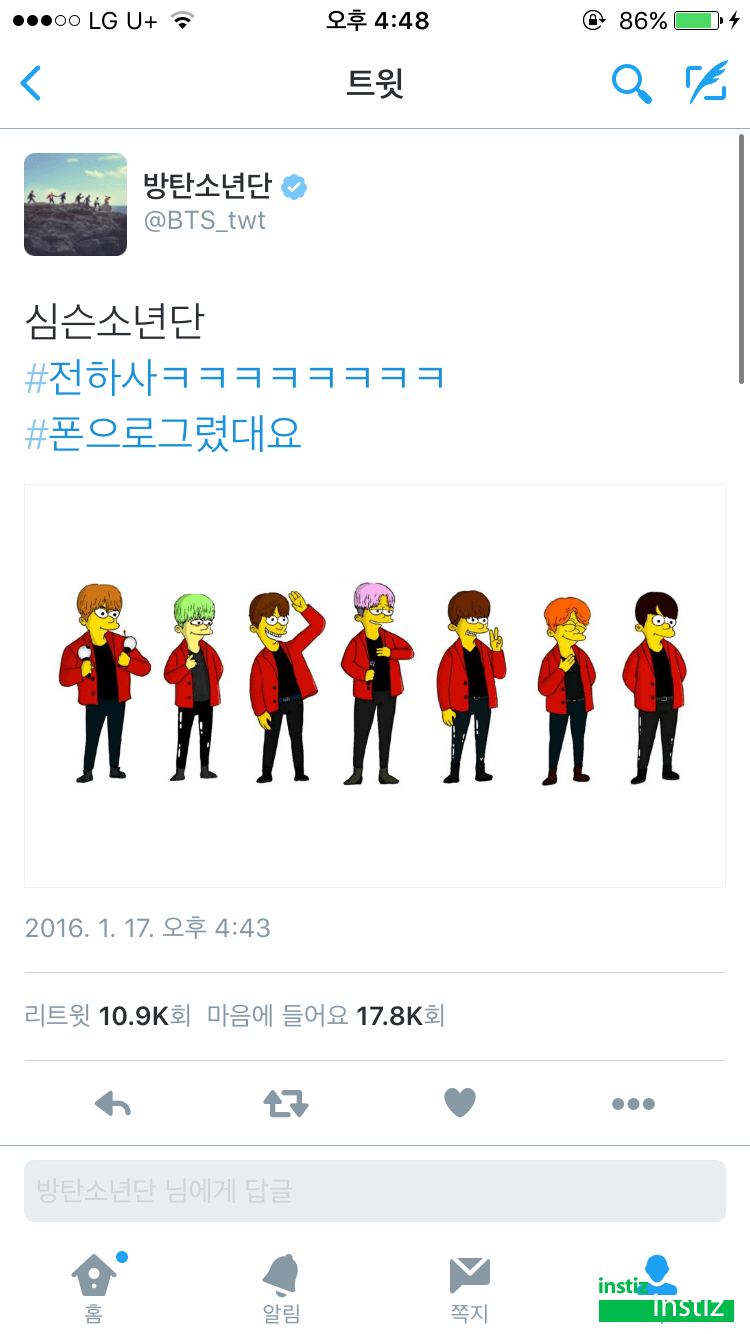 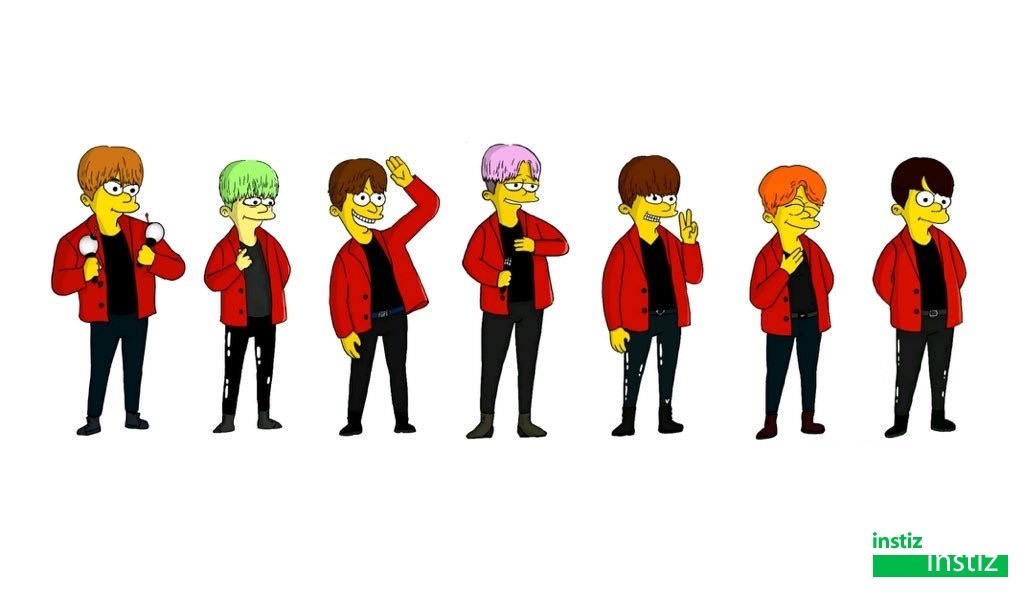