After retiring from figure skating, Kim Yuna has stayed in the limelight by becoming the CF queen of South Korea.

However, fans discovered a photo that hinted she would be debuting as a singer. The Olympic figure skater has shown her singing ability in the past, singing Ice Flower, a duet with solo singer IU. Fans were elated upon hearing that they would have the chance of hearing Kim Yuna’s beautiful voice once again. Unfortunately, however, the photo was discovered to have been photoshopped, shutting down any rumors that the Olympic legend would be venturing into the music industry any time soon. 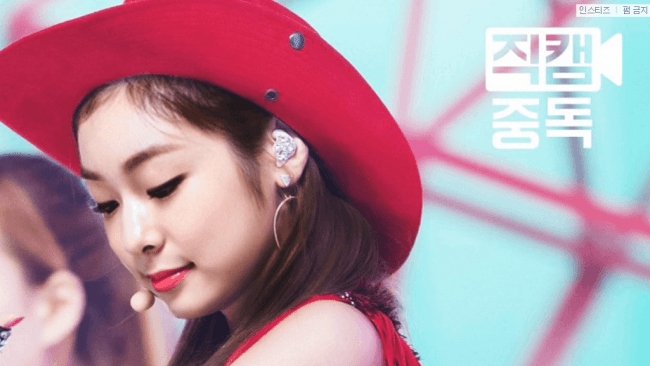 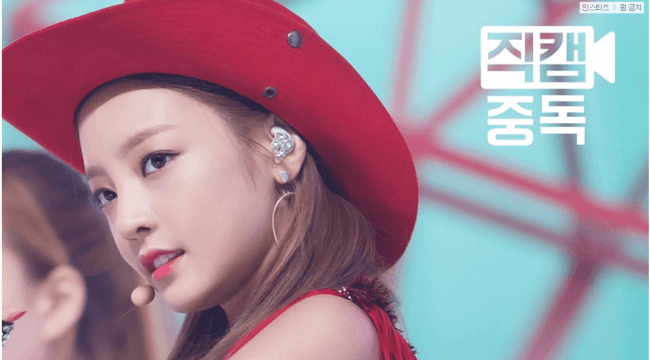