Physical beauty is very important in the entertainment industry, and without the physical appeal, it can be quite difficult for an idol to gain popularity.

However, netizens recently discussed a few male idols who seem to be ugly at first, but after a while appear to be very handsome to fans. Although this may seem like a paradox, this phenomenon has happened with several different popular male idols. 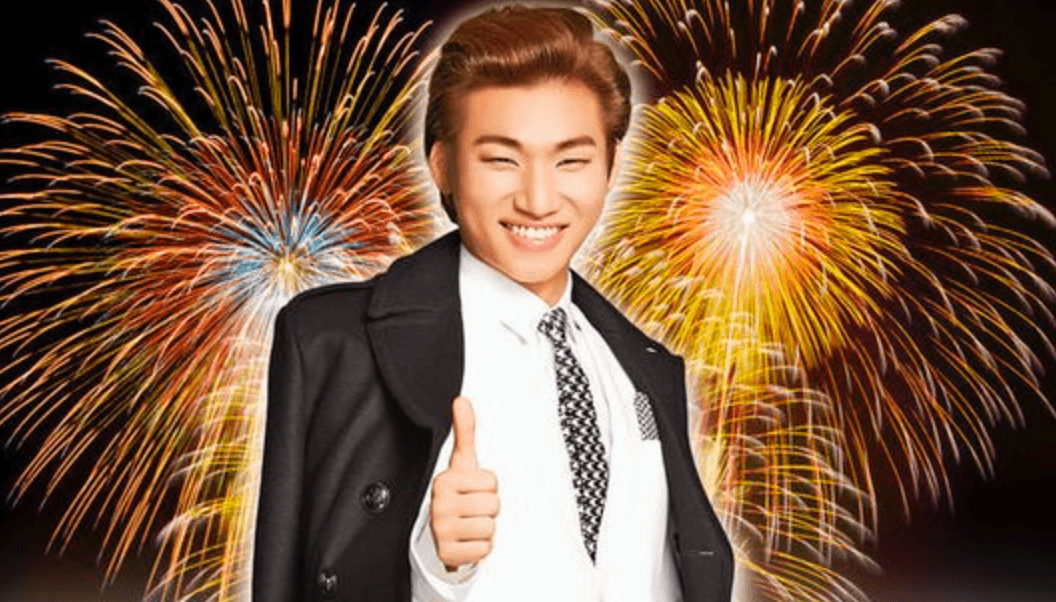 ㅋㅋㅋ Seriously you can’t ignore Daesung with this one. All male idols look like flower boys, but when he debuted, everyone was shocked. I also wonder why he was an idol, but as he grew up, his charms and visuals have becmoe so handsome ㄷㄷㄷㄷㄷ he’s seriously just so handsome.. why is he so cool 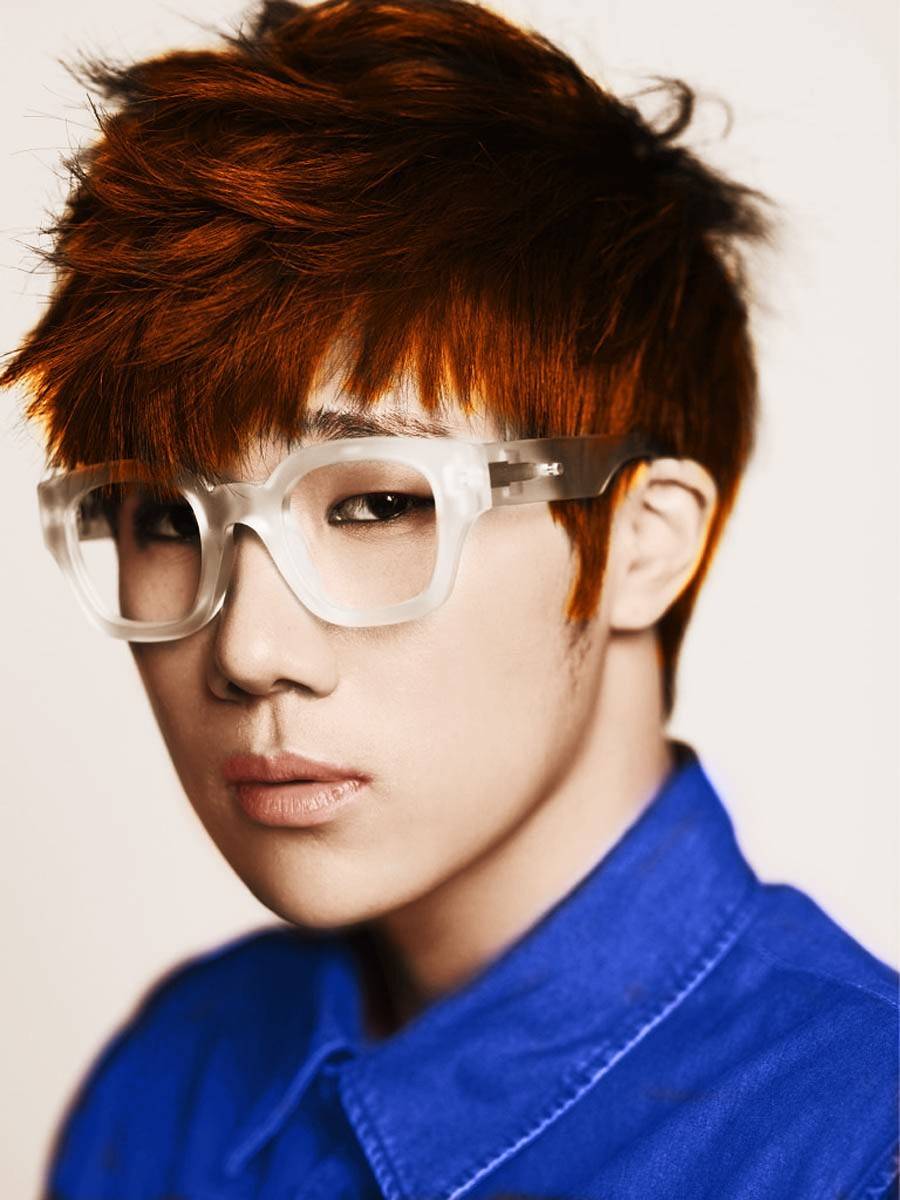 Sunggyu too ㅋㅋ at first people reacted strongly, saying he looked like an ahjussi, but now he’s become one of the best idols. He has the most fans out of the members of INFINITE. The more I look at him, the more handsome he gets.. just so cool 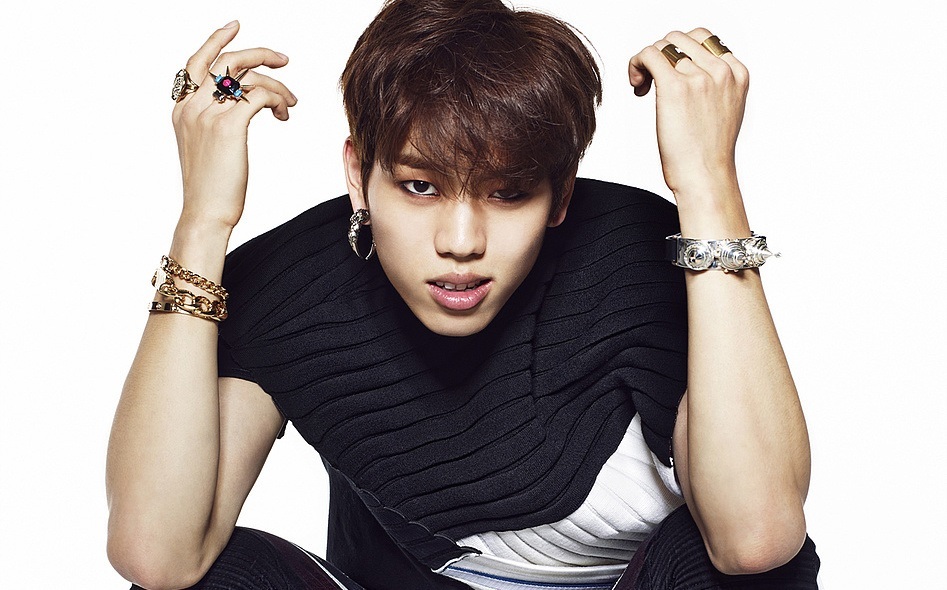 ㅋㅋㅋㅋ Like Daesung, Dongwoo seriously received so much criticism when he debuted because he was ugly. The first time I saw Dongwoo I also thought he was really ugly.. but ever since Destiny, he’s become so handsome. Seriously, even if you’re ugly, if you know how to use the camera, you look so cool. He has a flower boy aura and he’s cool as well. Out of the INFINITE members, I like Sunggyu and Dongwoo the most. 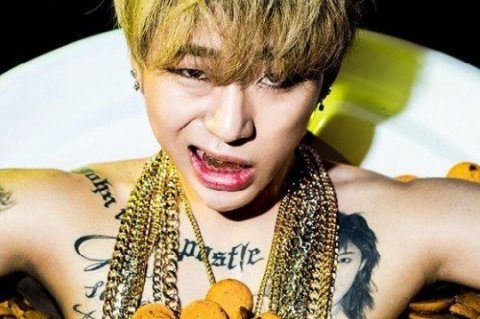 At first, I was sure that he was some sort of gangster. People had very divided opinions about his looks, but to me, he just looked too violent to be considered handsome.. But he’s seriously cool… He’s great at rapping, knows how to dress, composes well…seriously he’s so persuading. He’s at least in the top 3 among idols. I’m really proud of him 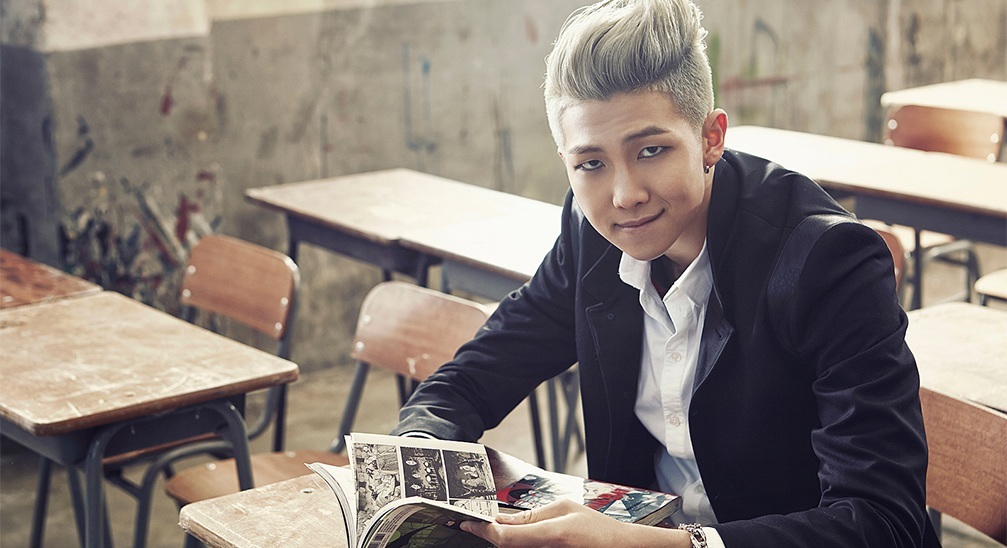 At first I thought that his face was too round, which made me wonder if he was black. But he’s really skilled and his voice is so sexy. He can pull off any clothes. When I look at him, he looks like a ugly but chic.

[+ 259, – 41] When you start stanning Sungkyu a weird phenomenon starts happening where he begins to look like the most handsome person in the world… 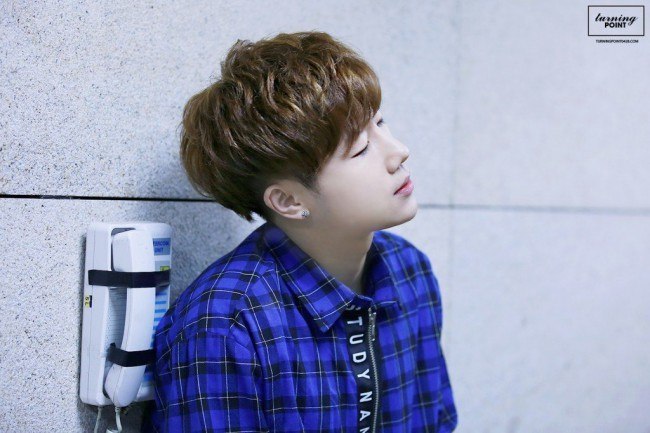 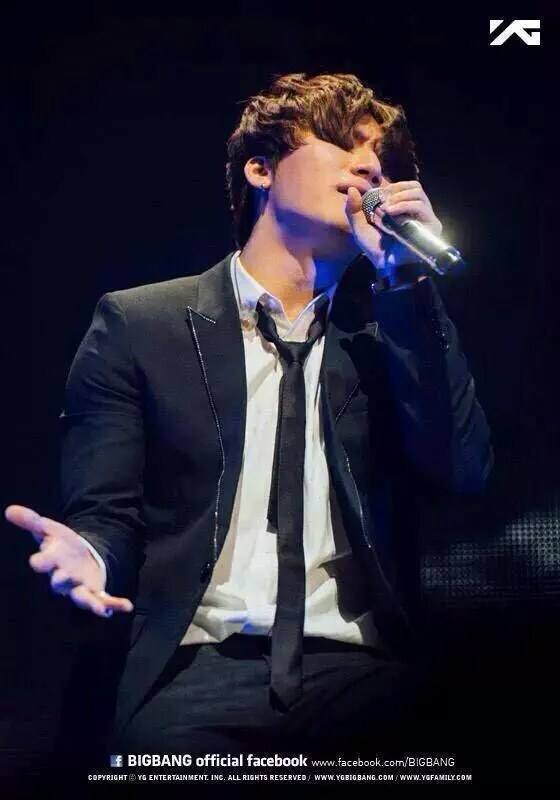 [+ 199, – 52] Until I stanned him I thought he looked like a horse…but now I don’t know what has happened and he looks like the most handsome member too me.. 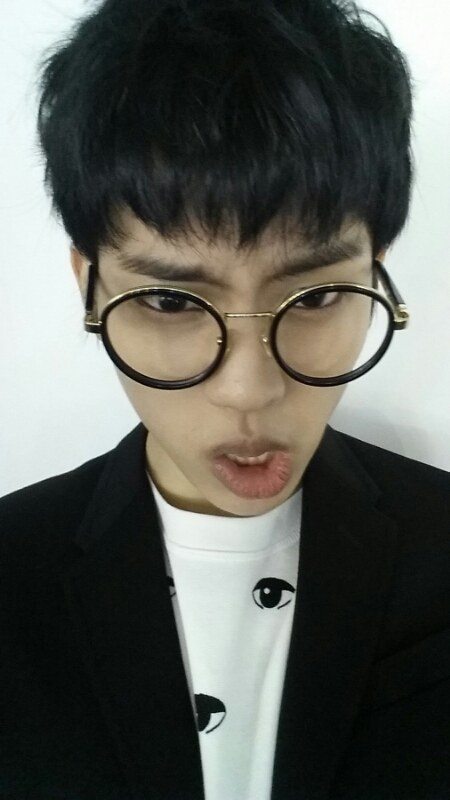