Although Korea is known as one of the biggest markets for makeup, Korean makeup styling is quite different from other places in the world.

In order to show the vast differences in Korean-style and Western-style makeup, one netizen used Photoshop on a photo of a Western woman. Despite being two sides of the same face, the differences in the styles of the makeup made the woman appear to be two completely different people. The resulting composite photo shocked other netizens, causing a lot of attention to the post online. A translation of the post and all the photos can be found below:

This is the original photo 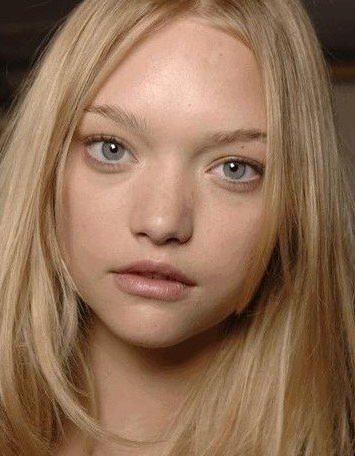 This is what a typical “Korean Makeup Style” looks like 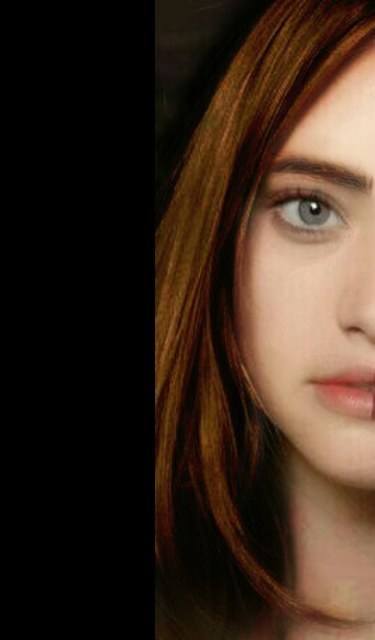 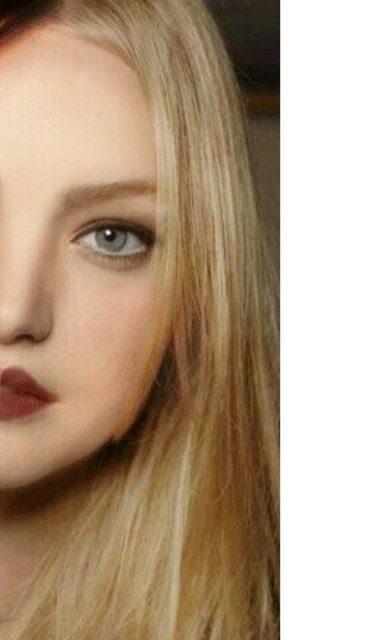 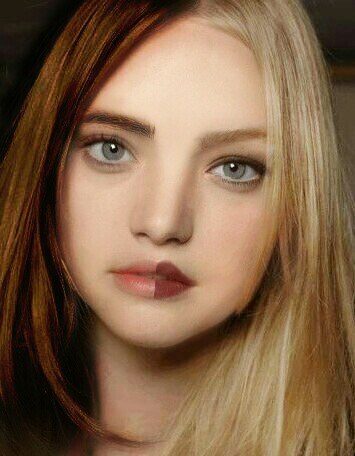 [+ 46, -15] I edited the picture to make the Asian vs Western more distinguishable 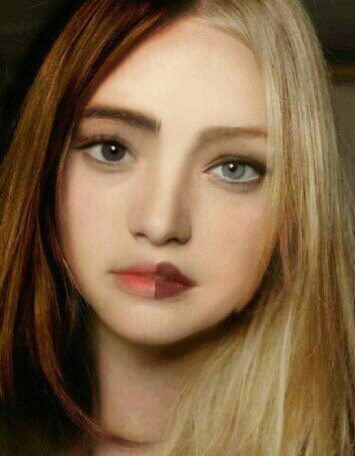 [+ 26, – 1] I originally thought caucasian people would look better with western make up style but the picture in the comment changed my mind