In light of BIGBANG‘s Taeyang being called a hypocrite for this actions at the Gaon Chart Awards, another YG Entertainment is being accused of the same thing by netizens.

After seeing recent photos of 2NE1‘s CL at New York Fashion Week, netizens are claiming that the singer is being hypocritical on account of her statements in the past. In addition to accusing CL of getting work done despite condemning plastic surgery in the past, netizens are also accusing her of dressing provocatively despite criticizing Asian women for being too submissive. 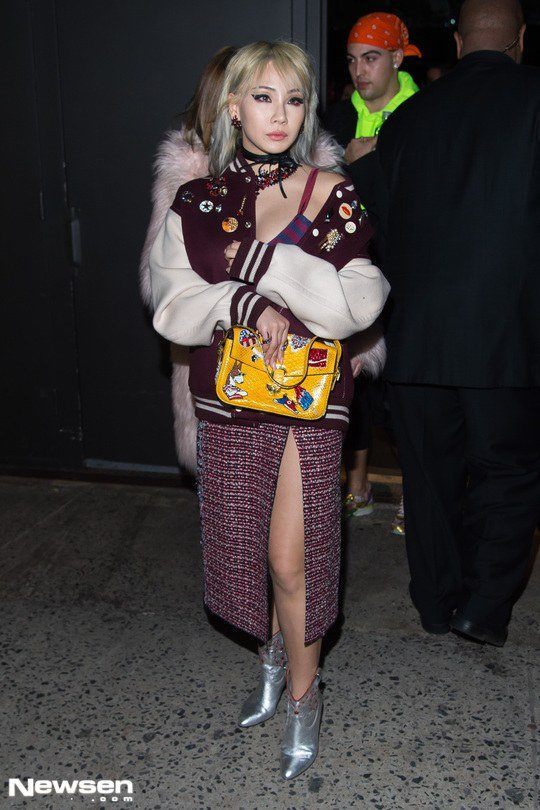 [+ 617, – 36] Seriously these days the CL that used to criticize plastic surgery is nowhere to be found. She just looks like an Asian trying to look western through plastic surgery

[+ 528, – 37] She dissed the obedient Asian women and she looks like she’s trying to appeal herself through her body. We’ve been hearing media play about her US debut for 2 years and where’s her album?? Going to these places and trying to look sexy doesn’t make you tough