A recent published list created by a netizen has become a hot topic as they discuss the following male idols receiving the majority of attention by their female counterparts.

All of the idols are mostly loved by fans for their talents, appearance, and other appealing qualities. But which celebrities are actually popular in the idol world with other female celebrities?

Originally posted on Pann, netizens discuss a list of male idols who would be hit on by most female idols.

Titled “Male Idols Who Would Be Hit On By Most Female Idols,” here is the direct translation of the post and comments below. 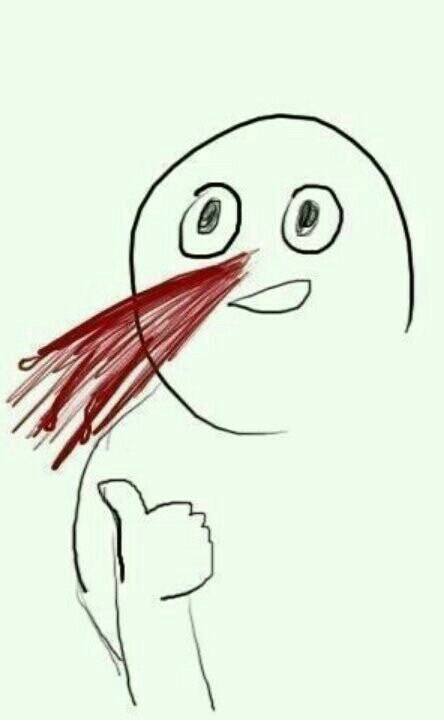 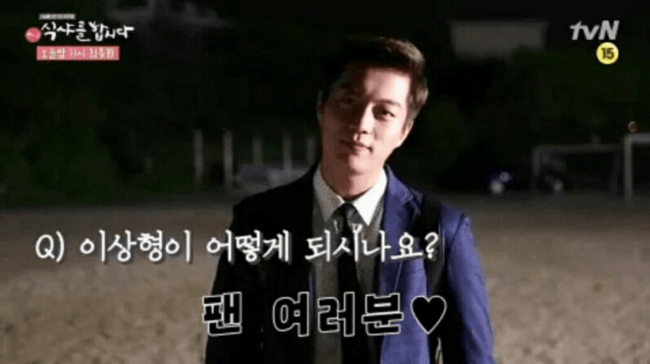 [ +106 / -7] Yoo Doo Joon is famous for rejecting everyone. He is the type that all girls would love but he himself is not interested in relationships.

NCT’s Xiaojun Gets Real About One Of His Biggest Concerns, Showcasing His True Personality