Former f(x) member Sulli has been receiving a lot of criticism from netizens lately over her bizarre Instagram posts.

In fact, her posts have been so controversial that some have even called for an official response by her agency SM Entertainment. In response to this demand, however, netizens speculated that the reason the company is not bothering to address the issue is that Sulli’s contract is expiring soon and that SM will not renew her contract. 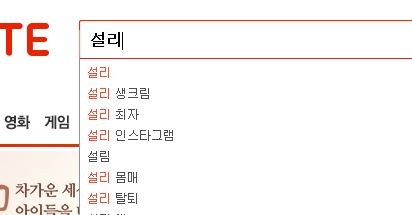 [+ 195, -3] They’re keeping her around because there’s still time left on her contract. They’re going to let her go for sure that’s why they’re not doing anything. SM isn’t going to take a hit to their image on her behalf