All celebrities have their fair share of anti-fans, but netizens claimed that last year, these idols received the most hate.

From obnoxious fans to media play, netizens have found many different reasons to complain about idols. And although every idol has received criticisms from netizens during their career, one Pann post argues that there were definitely idols that stood out from the rest in terms of anti-fans and hatred. The post has gained a lot of popularity among netizens lately. 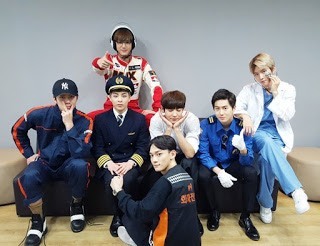 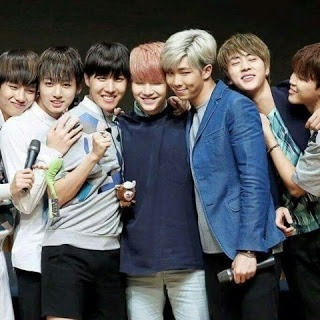 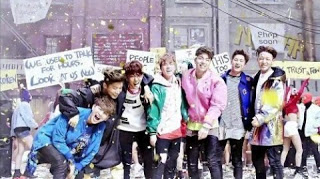 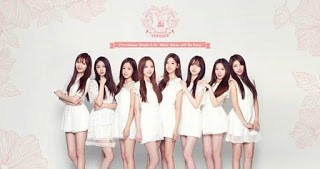 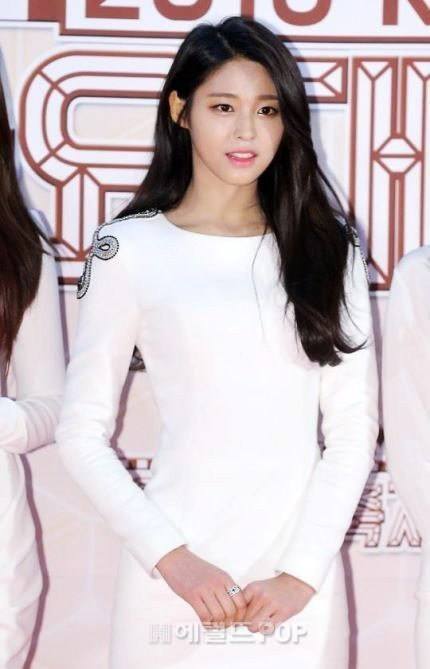 Dispatch Reveals What’s Real Vs. What’s Fake In An Exclusive Tell-All Interview With Song Ji A