Netizens are always obsessed with finding out which popular idols have had plastic surgery in the past, often digging up old photos to prove their case.

And the latest example of this has been claims that EXID‘s Hyerin has had major plastic surgery to look like what she does now. According to a post on Pann, which claims to have old photos of the Yedang Entertainment singer, Hyerin looks completely different now, pointing to cosmetic surgery. 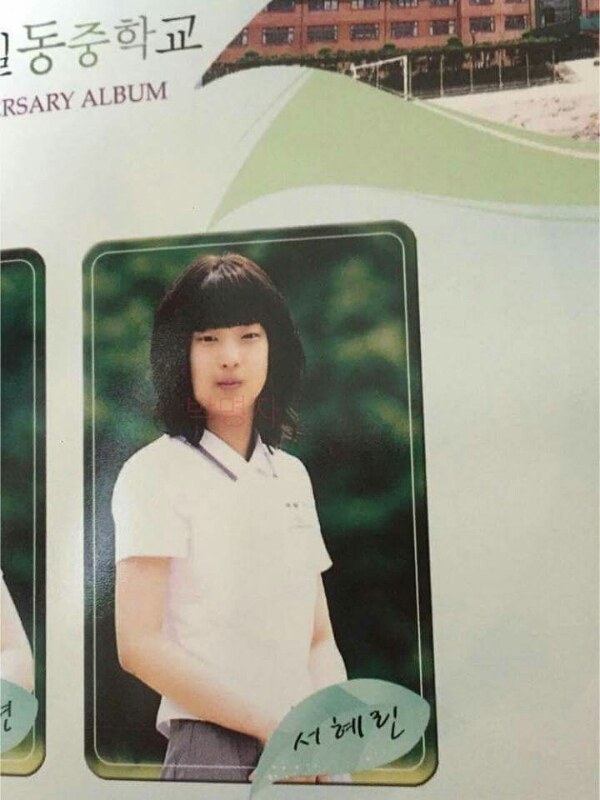 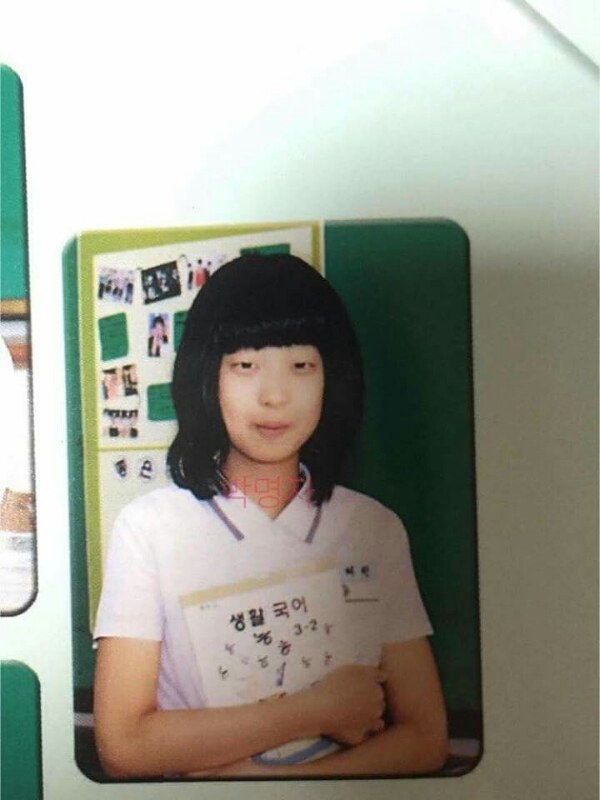 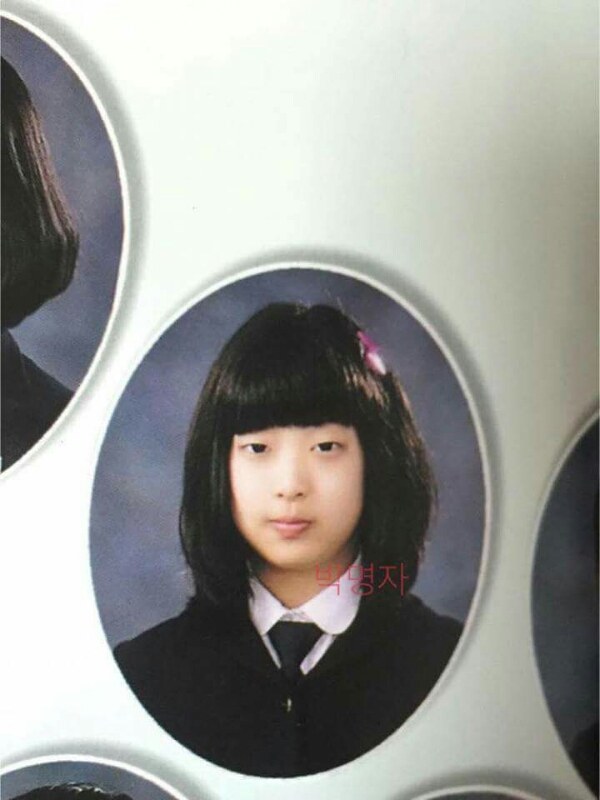