Although Wonder Girls‘ Yubin has been praised for her taste in fashion in the past, netizens are claiming that the singer’s recent outfit was so ugly that it had to be a punishment from her group.

Pairing a grey hoodie with a pair of shorts and fishnet stockings, the JYP Entertainment group member shocked the media and fans alike. While media outlets focused on the singer’s stockings, many netizens criticized Yubin for looking like a cartoon character with such an odd outfit and makeup. 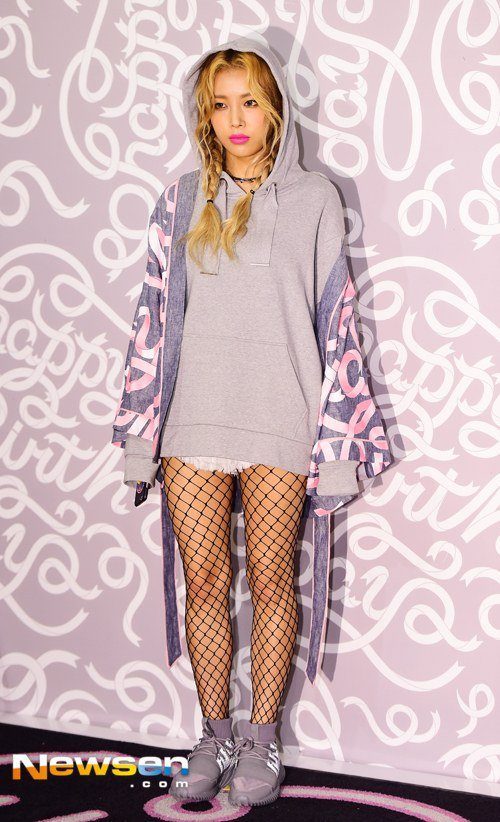