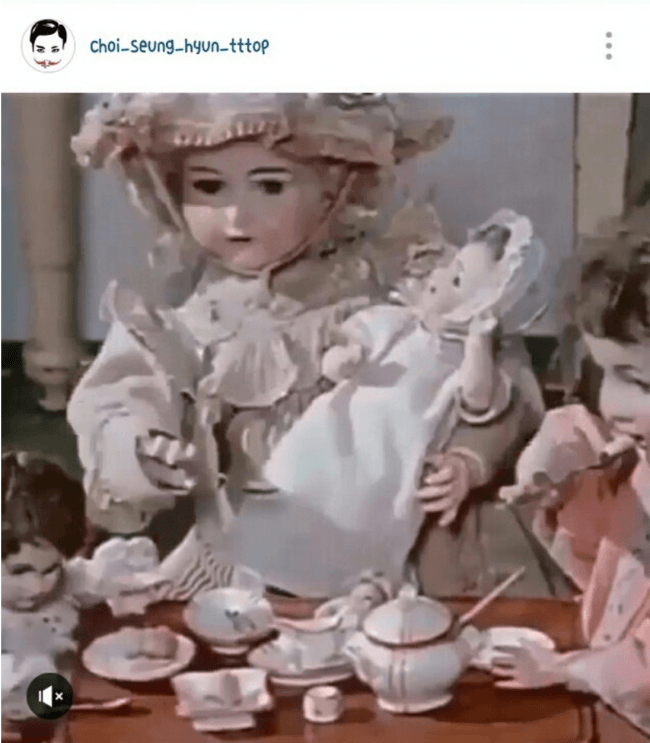 “There is a video with a family of dolls. 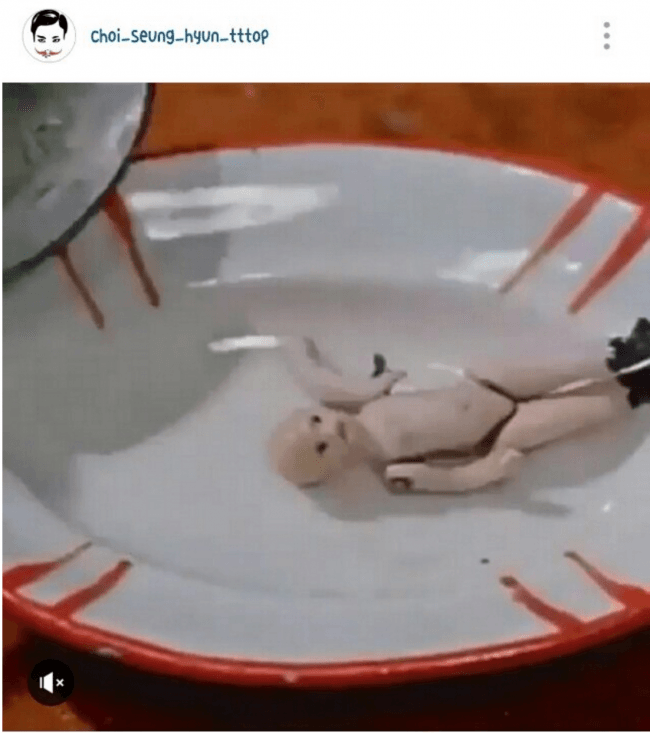 But then there is a doll shaped as a person on a plate. 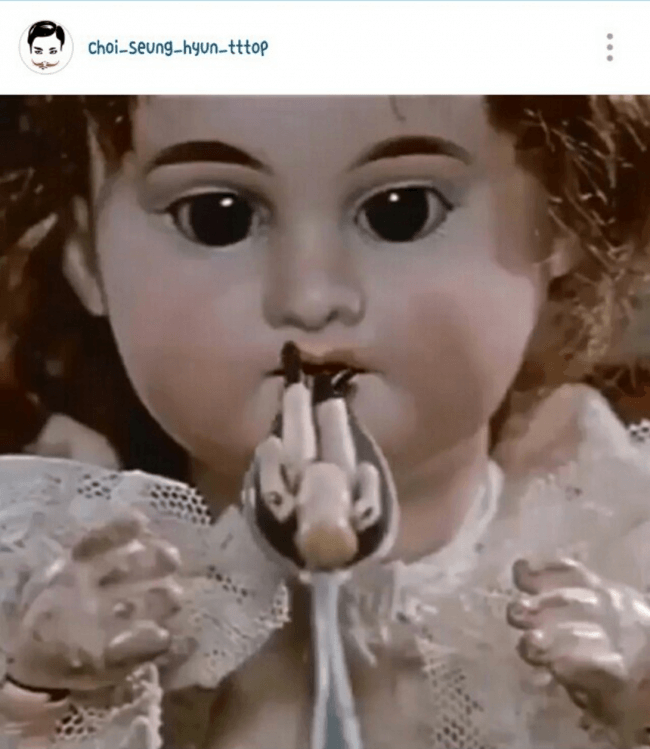 One of the dolls starts eating it with a spoon. 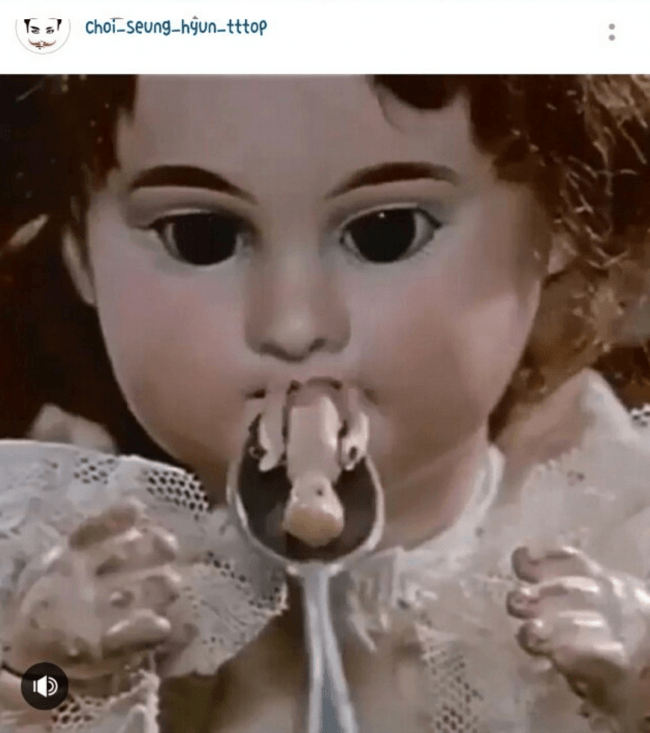 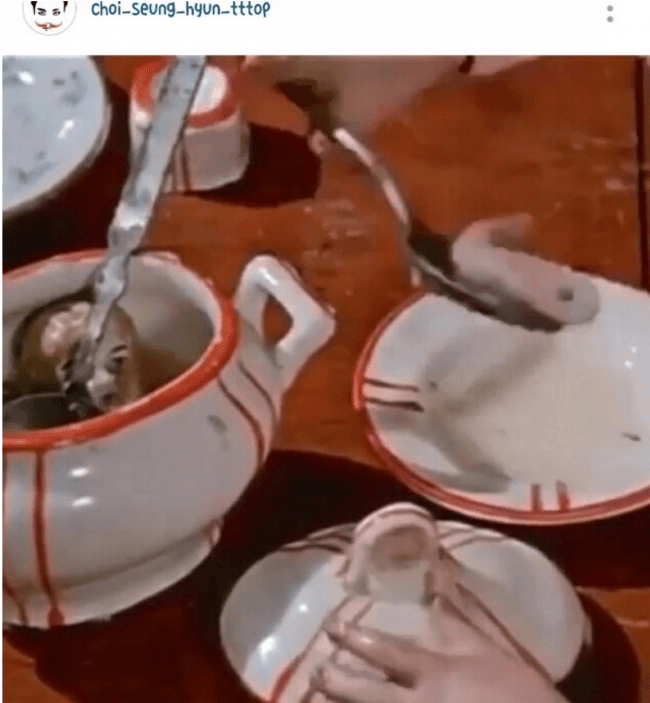 And then there are more dolls of humans inside a kettle. 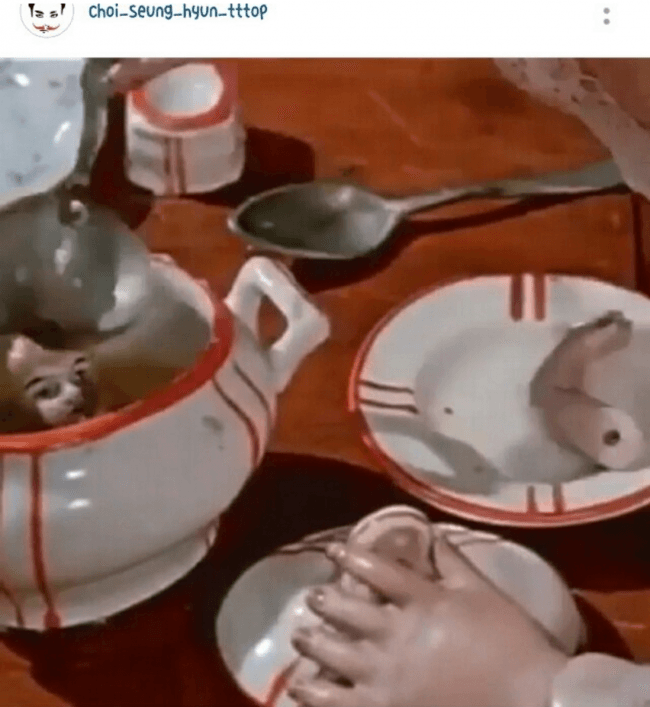 There are pieces of arms, legs and heads. The doll moves the arm to the plate.

And then the doll starts eating the arm.

What is this…? There is also music in it.. It is disturbing… People should go and watch it really!! I don’t know this… I saw it and was disturbed.. I thought a crazy person was posting it but then it was T.O.P… No but what is this really..?”

[ +307 / -85] I really don’t understand why he posted this publicly… Even if I want to think of it as positive, I get disturbed

Anderson .Paak Caught His Fangirl Wife Simping For BTS’s Jin, And Things Have Never Been The Same Since