Infinite Challenge has brought some of the most popular stars on the show as guest stars, but the most recent guest star that’s been driving fans crazy isn’t even a celebrity.

A recent episode of the MBC variety show featured a police officer who’s so handsome that netizens have been charmed by his visuals. A post on Instiz that included screen shots featuring the officer has gained a lot of attention, with many netizens leaving comments noting his incredible good looks. 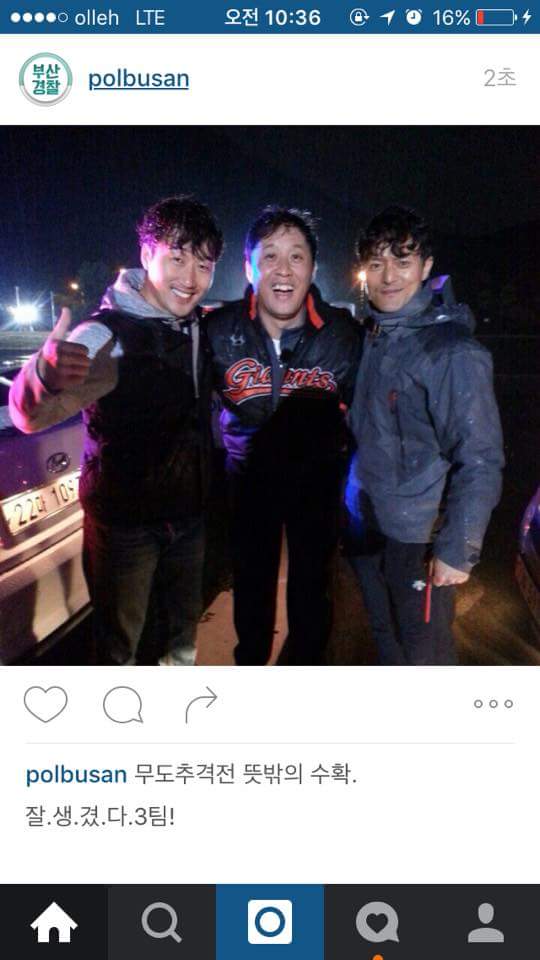 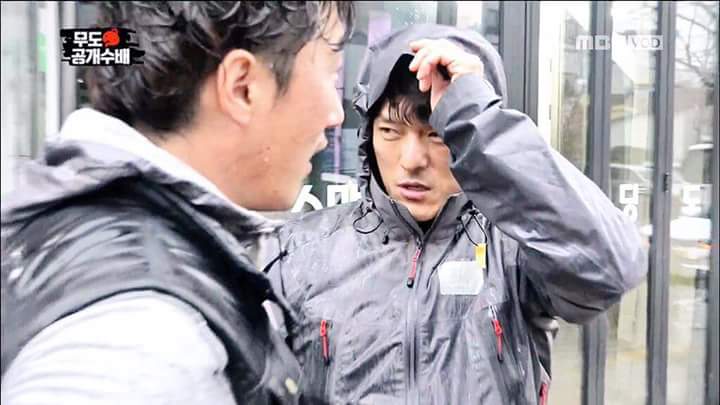 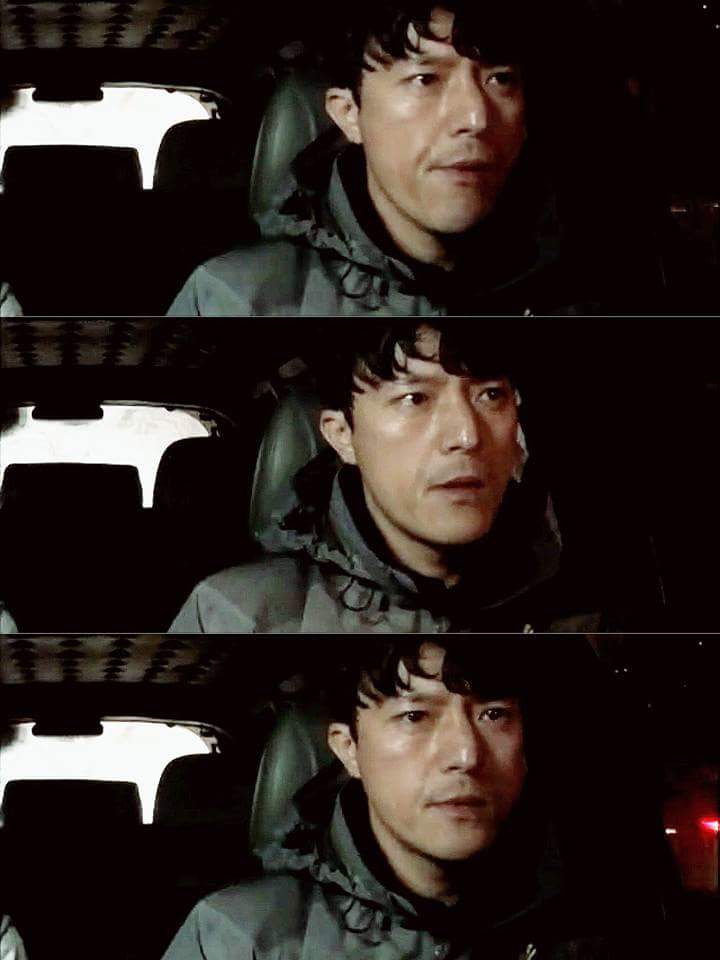 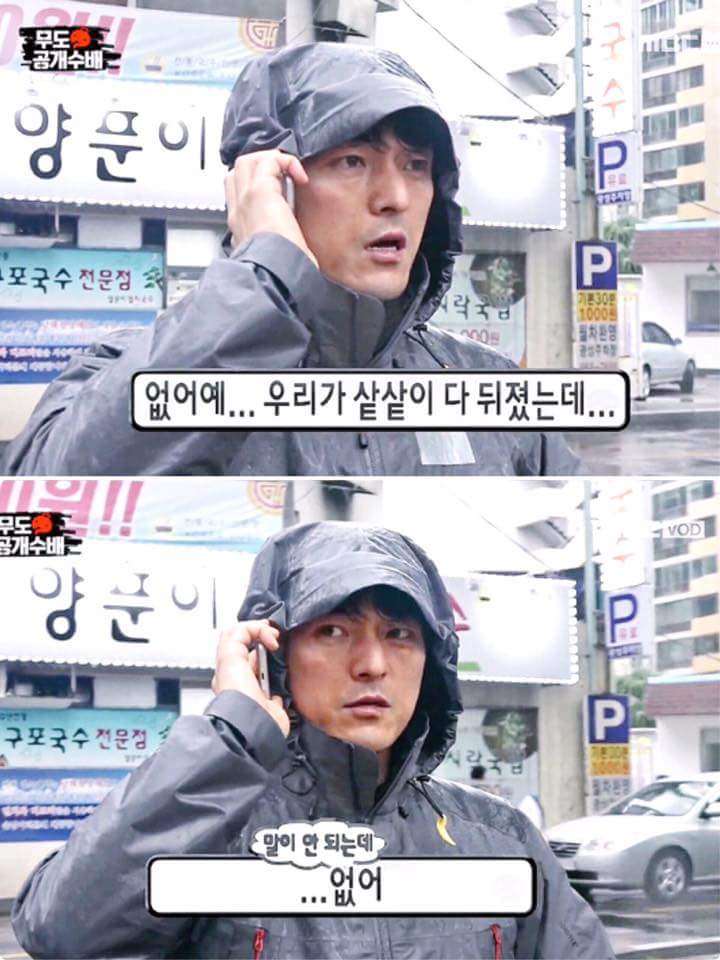