With news of EXID‘s Hani and JYJ‘s Junsu relationships topping the headlines on New Year’s Day, netizens were surprised to hear about more celebrity couples.

Although no names have been released, industry experts have hinted that there are at least two known but celebrity couples that have yet to be revealed my the media. Despite not disclosing the name to the public, however, members of the media have leaked some information about the couples, causing netizens to guess the identities of the celebrities involved in the relationships. 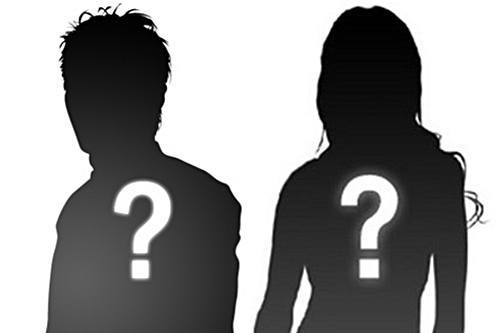 A model-turned-movie actor who was extremely popular in 2015.

A drama actress with a reputation for being thin. They’re both the same age. She played the lead character in a drama ended toward the end of the year. She was involved in dating rumors with a different man this year, so people wouldn’t expect her to in a relationship with the actor.

The actress is every woman’s role model because even though she’s well past 30, she still looks incredibly young.

The actor that she’s dating is more than 10 years her junior. The actor is very handsome and is starring in a popular drama as a likeable character. Before this current drama, he wasn’t very popular.