Idols often wear a lot of makeup to look as perfect as they do, so fans often react strongly when they see their bare faces.

However, when fans found a photo of SM Entertainment girl group Red Velvet baring their makeup-free faces in a photo with SHINee‘s Jonghyun, netizens were shocked to see how beautiful they looked. As a testament to their youth, the singers looked quite similar to what they look like with makeup on, sending netizens into shock. 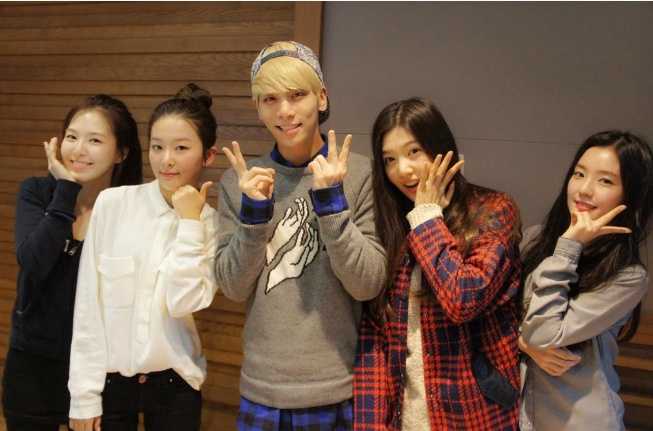