With the 2015 Mnet Asian Music Awards set to make its mark in Hong Kong, netizens are starting to publicise their predictions for this year’s winners!

A post on Pann is gathering much attention for its predicted listed and published it with the title, “This is the answer for MAMA winners.” The list, then on, much reactions from netizens as they pitch their own thoughts on their own artists and suggested that EXO, Big Bang, Girls’ Generation and more should win.

Meanwhile, the 2015 Mnet Asian Music Awards will be held at the Asia World Expo in Hong Kong on December 2nd.

Album of the Year: EXO 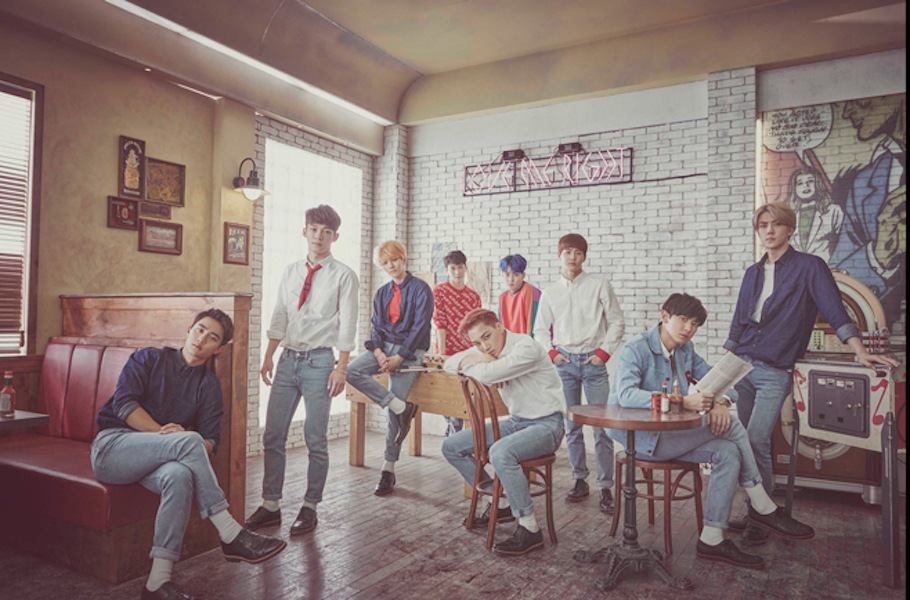 Song of the Year: Big Bang 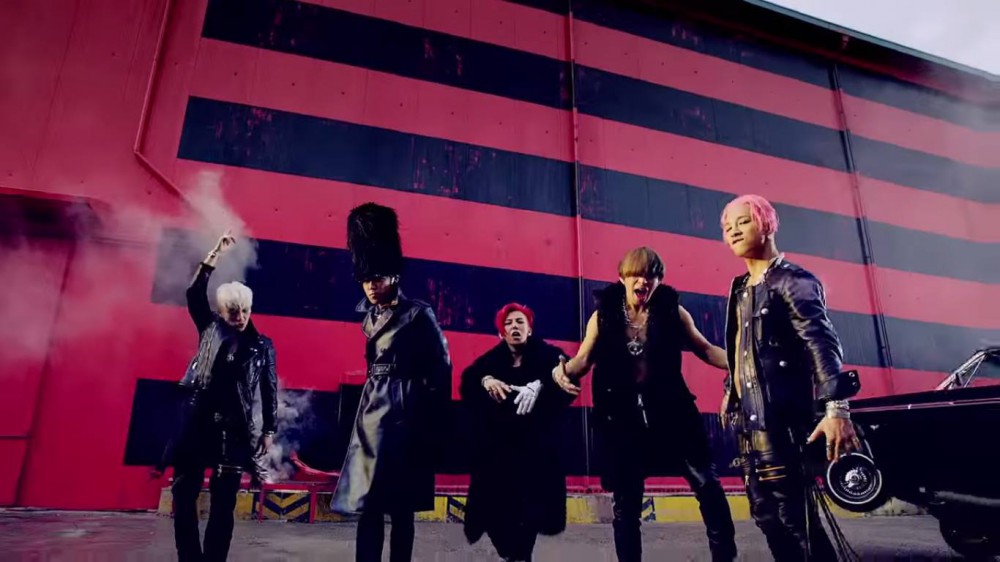 Artist of the Year: Girls’ Generation 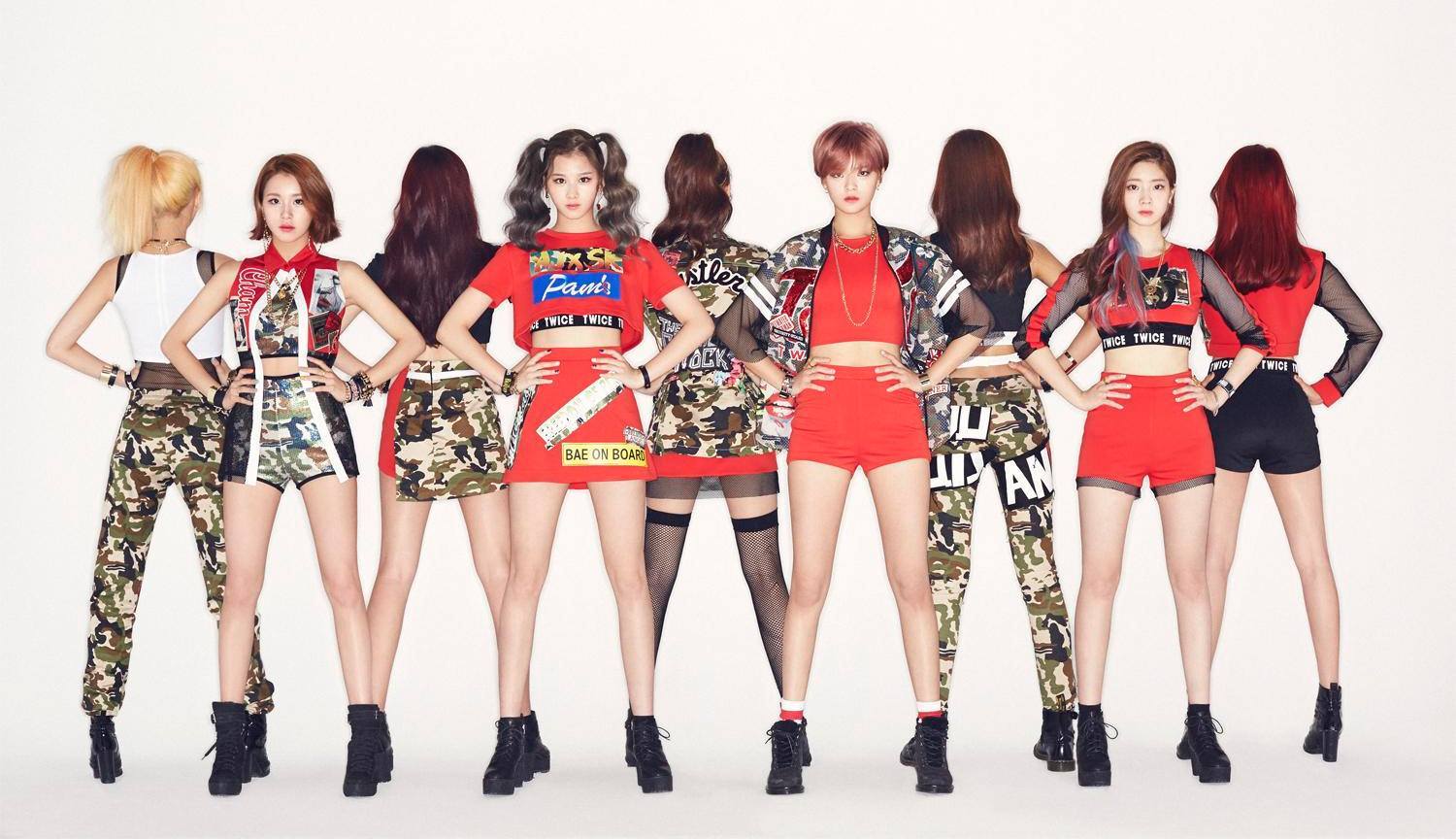 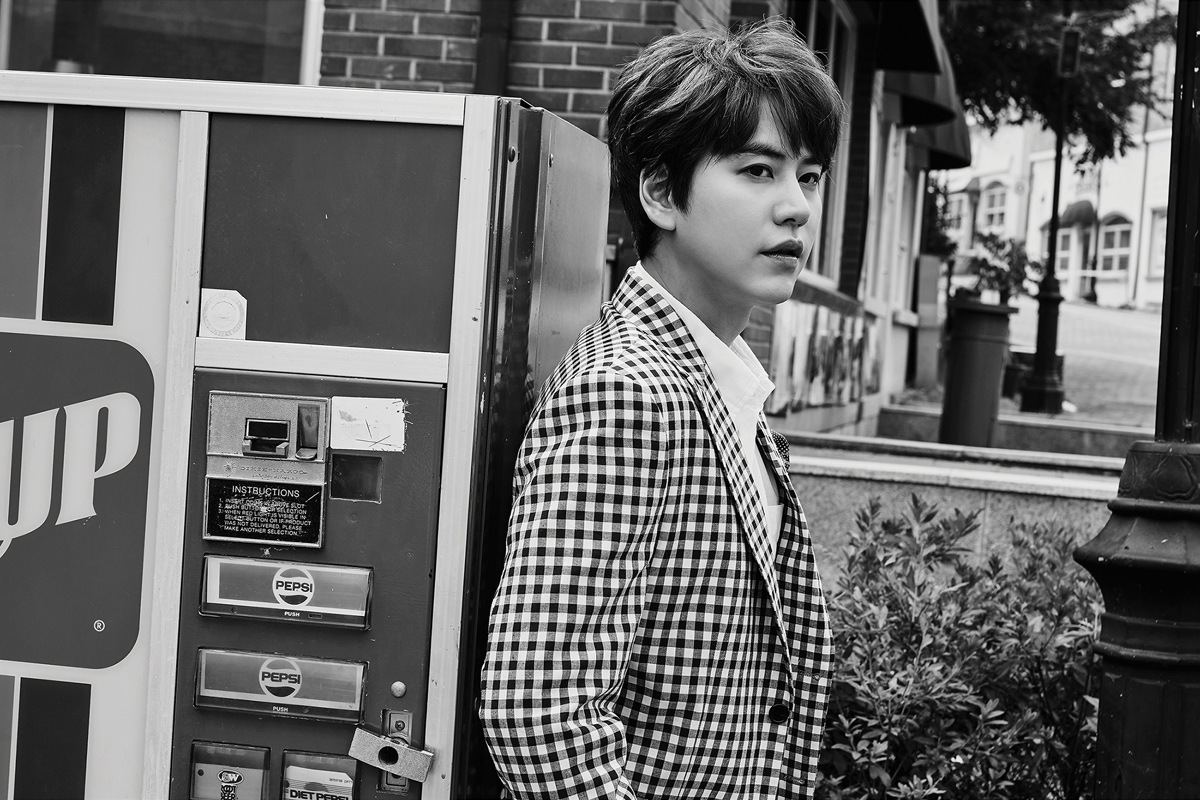 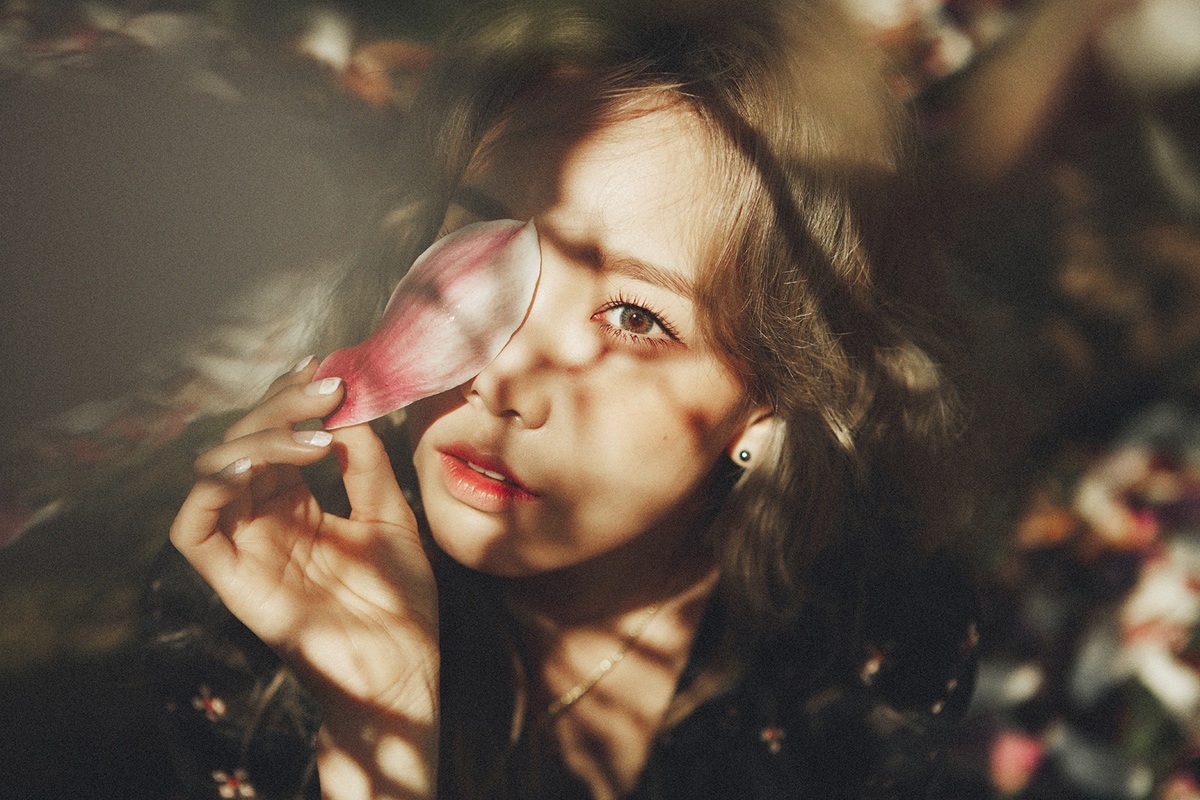 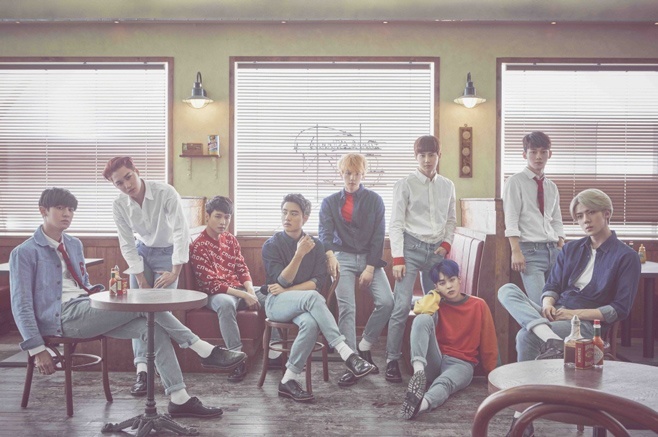 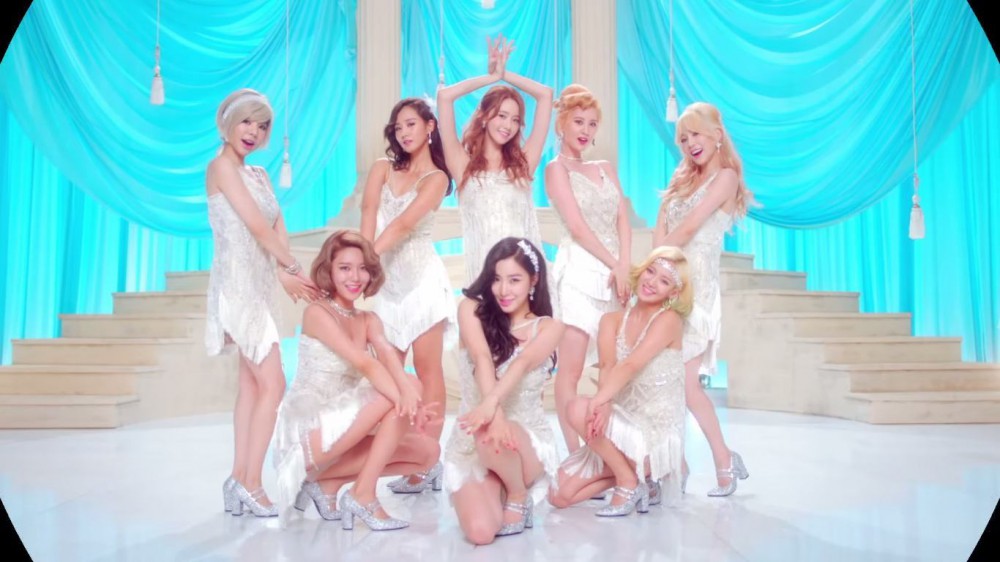 [+ 301, – 54] I’m thankful that you mentioned EXO but I’m pretty sure Big Bang will take it. The female rookie award is probably going to go to G-Friend too

BTS’s Jungkook’s Drops “Me, Myself, and Jung Kook” — Here Are 10 Relatable ARMY Reactions