Although TWICE is known as a group full of visuals, member Nayeon is quickly being recognized for her incredibly fresh beauty.

Often recognized as being for her bright smile and perky attitude, the JYP Entertainment singer has also been compared to  S.E.S‘s Eugene on many occasions. However, Nayeon has been catching the eyes of many fans for her visuals that can only be described as fresh. Even in a photo with amazing visuals in SHINee‘s Key, GOT7‘s JB and Yugyeom, as well as fellow TWICE member Jihyo, fans are saying that Nayeon stands out due to her amazingly fresh face. 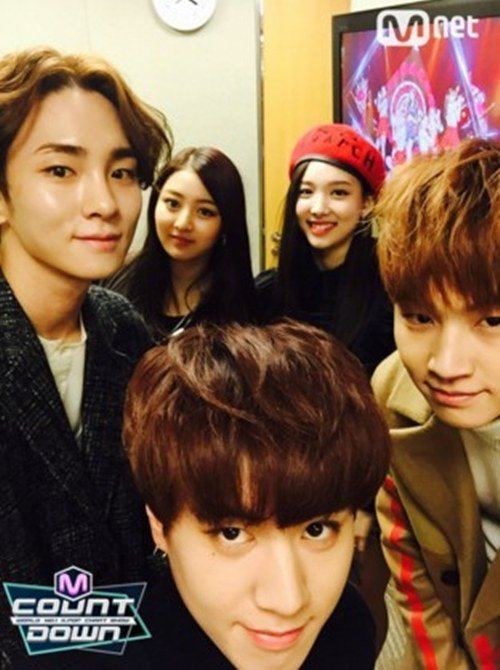