Fans and netizens have been raving over the unexpected friendship between these two hot male idols.

We all know that members of the same groups are close like brothers or sisters. But could there be friendships between members of groups that can be considered rivals?

Originally posted on Pann, netizens rave over the friendship between these two top male idols.

Titled “Hul I Guess Jin And D.O. Are Close,” here is the direct translation of the post and comments below.

“Kyungsoo had the opening ceremony for his movie and he invited BTS Jin… They were friends?

It is kind of odd… As a fan of both BTS and EXO, I really find this awesome..” 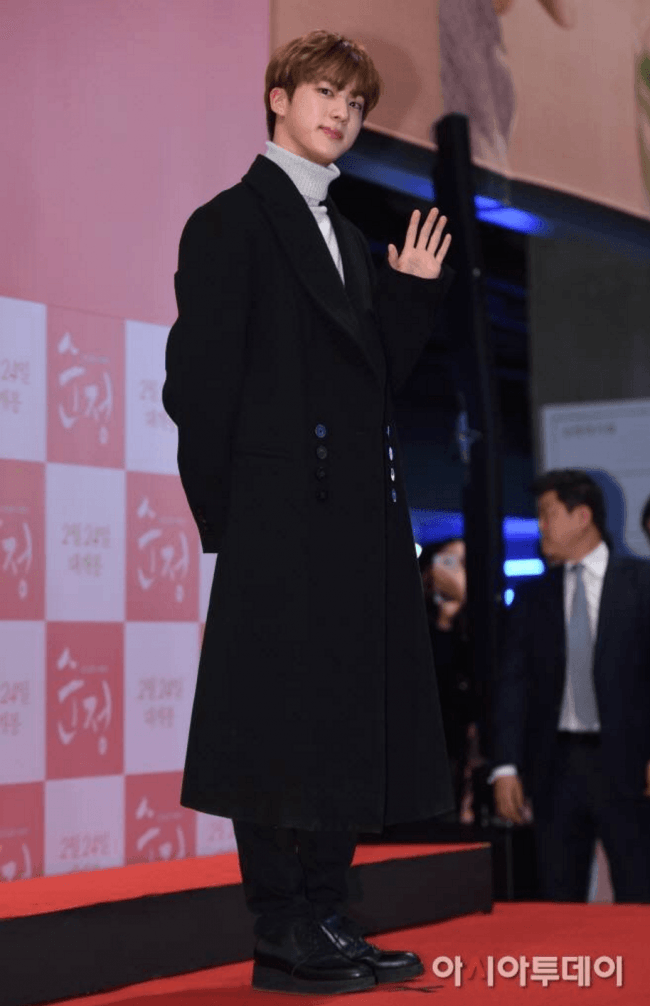 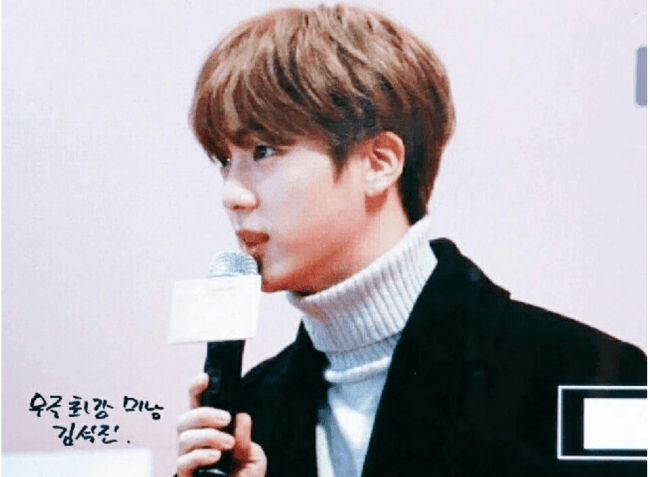 [ +215 / -16] Surprisingly, I think members of EXO and BTS are pretty close hahahahaha I saw on Facebook that V and Baekhyun are close while Suga and Chanyeol are also close… I hope EXO-Ls and ARMY get close too T_T

[ +165 / 0] Besides the clashes between two fandoms, their friendship is widely known ahahaha Baekhyun – V, Suho-V, Suga-Chanyeol and D.O.-Jin hahahaha There were pictures of them talking to each other. Only fans have to now get close… please…

BTS’s V Reveals He Gained Weight During A Specific Era, And That’s Exactly Why ARMY Love It