Idol groups all have their unique charms, but fans often wonder how their favorite idols would do if they formed a project group.

In the spirit of Hitmaker, one netizen mixed and matched several different girl groups to create ideal lineups. Although the post was just for fun, the groups have caught the attention of many netizens, causing the post to soar in popularity.

I matched them up based on my own preferences, so don’t curse at me… 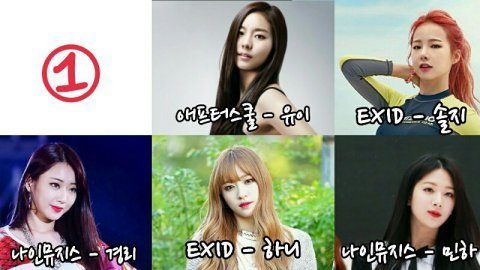 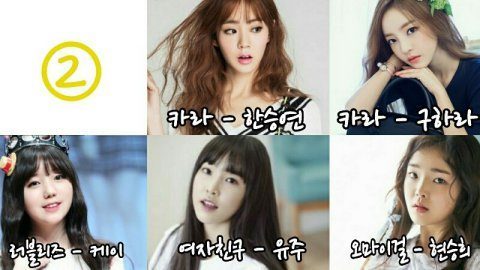 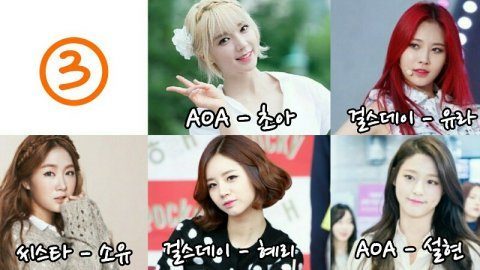 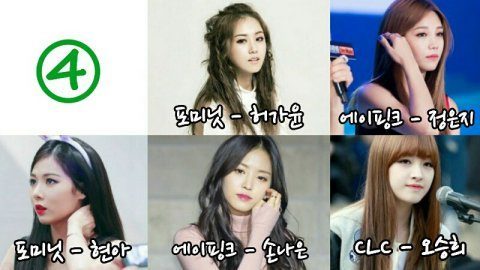 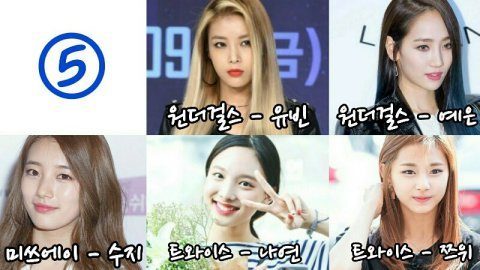 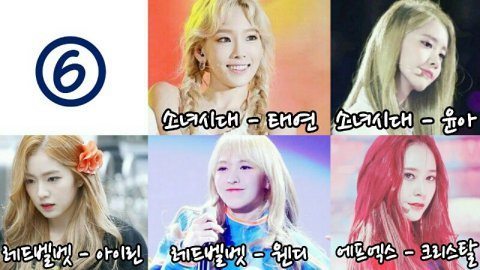 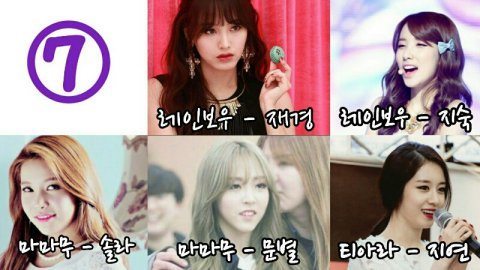 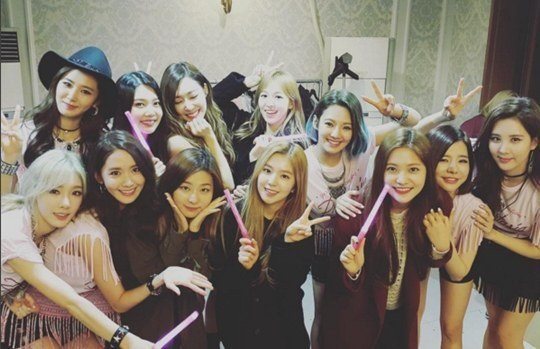