Although it was originally reported that Goo Hara would be playing the lead role in upcoming role KBS drama Babysitter, it was recently revealed that she will not be playing the role.

In addition to the news of the deal with the former KARA member falling through, it was also reported that veteran actor Kim Min Joon would be making a comeback with by starring in the drama.

Upon hearing the news that Goo Hara wouldn’t be the lead female character in Babysitter, netizens expressed their relief, adding that she should work on her acting and start off with supporting roles before moving on to lead roles. 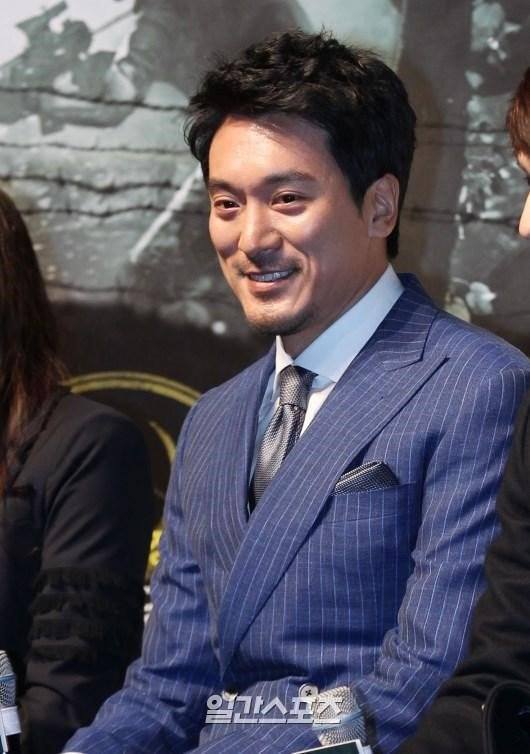 [+ 236, – 9] Phew..such a relief. Idol actors really should start from the bottom and not just go for big roles

[+ 212, – 9] Goo Hara really needs to practice how to project her voice properly first