On August 26th, a netizen made a surprising discovery that revealed WINNER Mino‘s past as a member of a failed idol group.
“Man I’m really in shock right now. I found this surfing through the internet and apparently these pictures are of Song Mino and they’re from 2011. It looks like Mino but there’s no way. From these pictures it looks like he was in a group. I knew he was the final member of Block B and left but he debuted in a different group?

What do you guys think? 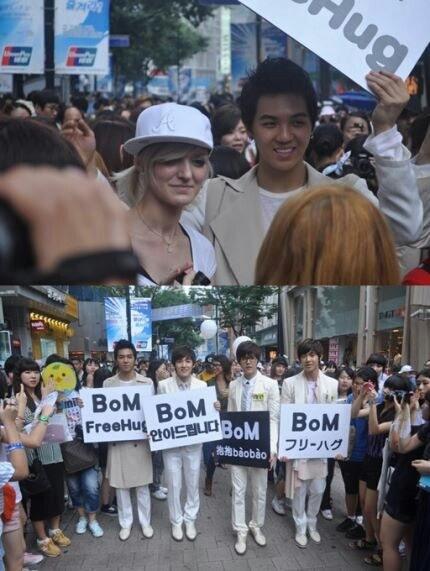 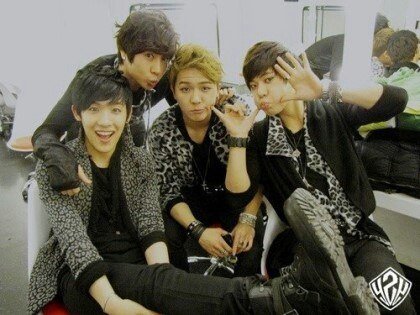 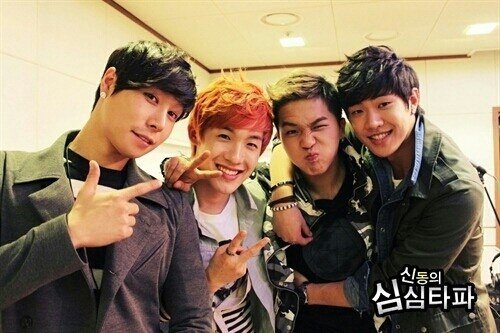 “It can’t be anyone but Mino…what is going on here?”

[+ 178, – 13] Song Mino used to be active under the name Tagoon. It was a four member group but two left and only the leader and Mino were left. He kept his loyalty but they finally disbanded and he went to YG auditions thinking that it was his last chance and got accepted. He went through so much that it hurts me when people say that he has it easy because of his company. 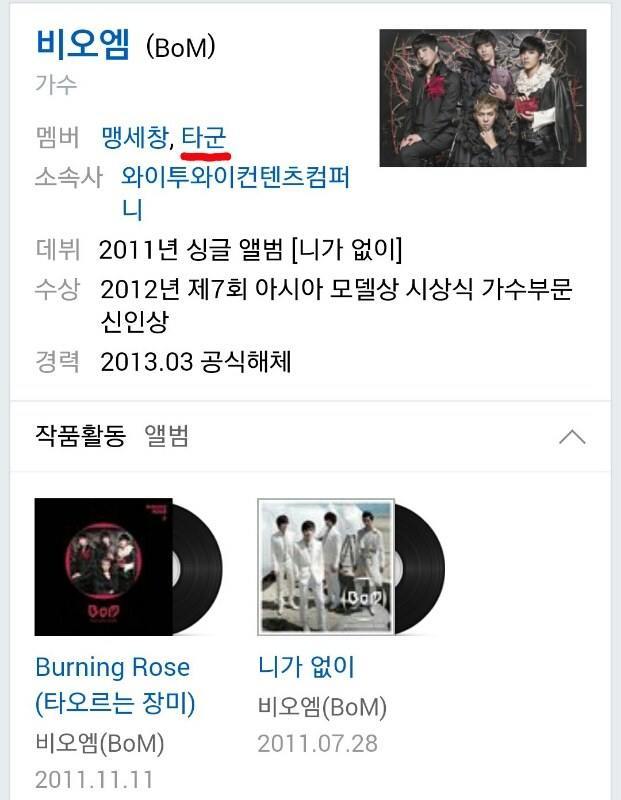 [+ 176, – 23] Heol so he was in Block B, than in a ballad group, disbanded and than joined YG’s survival? That’s crazy he must have really wanted it badly..if that were me I would have given up..I gained so much respect for him suddenlyㅠ.. he must have worked hard for it.

[+ 163, – 10] It is Song Mino. He was with Block B, then Cho PD kicked him out just before debut and he debuted as the rapper for a ballad group under the name Tagoon and they disbanded because they weren’t doing well. He didn’t give up though and became a YG trainee and joined survival program WIN to get where he is with WINNER. He worked really hard for it but people think he had it easy with YG.

WayV Spill On How Emotional The Members And Their Managers Got When Ten Returned To Korea, Proving They’re Truly Family