After her recent photos via Instagram, netizens still accuse A Pink member Son Naeun of her recent changes

Earlier, we reported that A Pink member Son Naeun was being accused of botox in recent photos. She made her way to Hawaii for a advertisement photo shoot earlier this week in which she was spotted at the airport with a somewhat bloated face.

After seeing the photo, netizens and fans accused her of botox shots.

She has also recently posted three photos that compliment her body under the sun. But, after seeing the photos, netizens continued their accusations and attack Son Naeun. 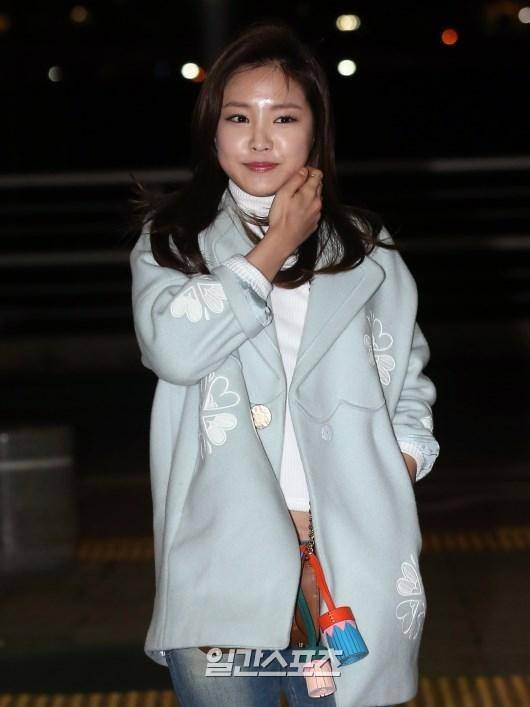 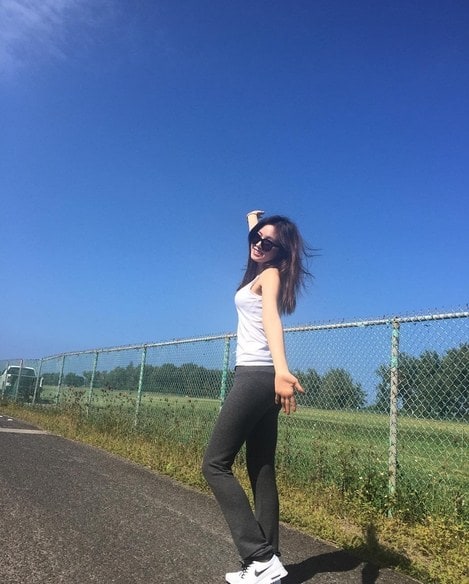