Through different styles of music and appearance, K-pop groups have their own unique colors that their fans love. But could there be a key difference between two popular K-pop groups?

Titled “The Difference Between Lovelyz and TWICE,” here is the direct translation of the post and comments below. 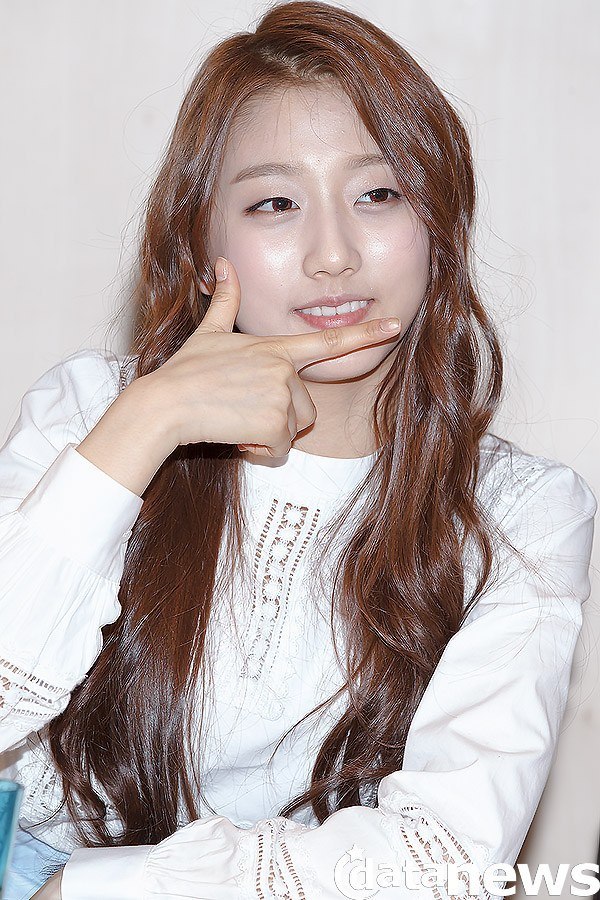 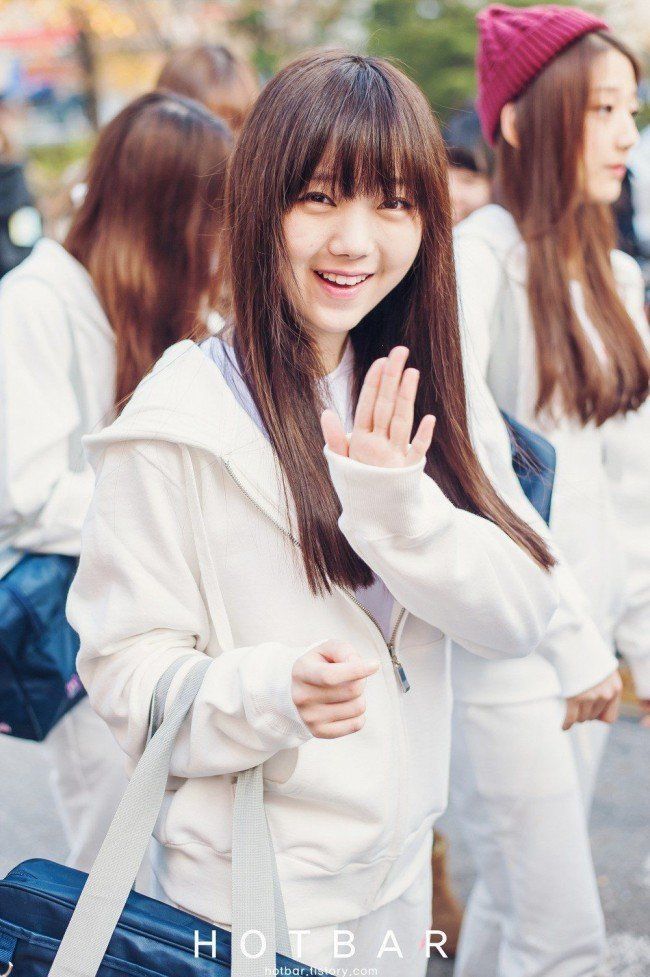 “Lovelyz has 8 members that are ugly 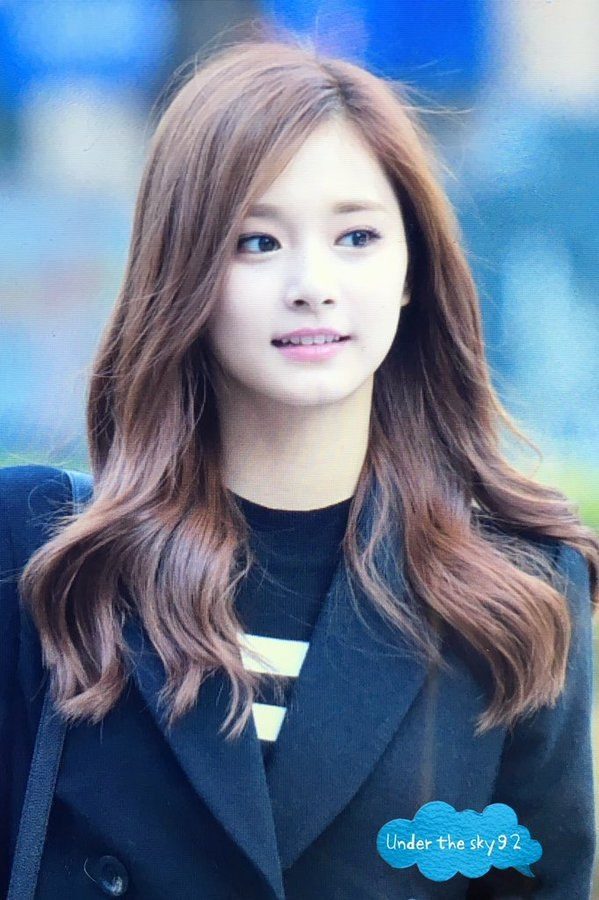 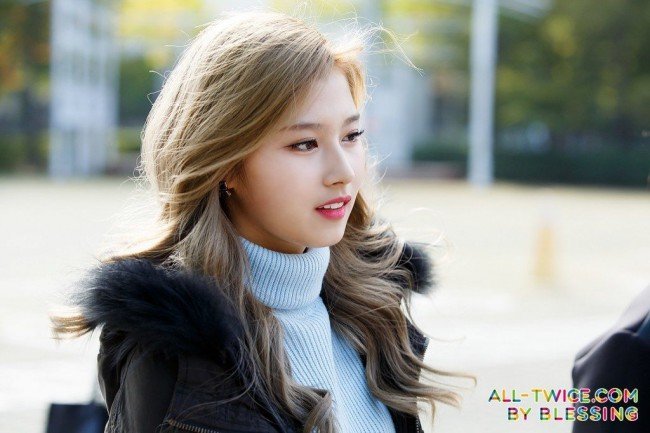 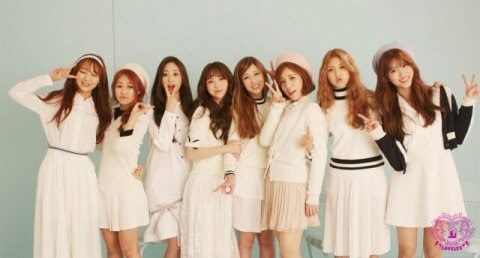