The Park Bo Gum and Kim Yoo Jung tandem is under a lot of attention after their second round of teasers were released.

As KBS continues to tease for the upcoming release of Park Bo Gum and Kim Yoo Jung’s drama Moonlight Drawn by Clouds (Love in the Moonlight), interests about the new drama are high. For example, after the second round of teasers were released, fans immediately expressed for the rapid release of the drama citing the chemistry between the two celebrities as the main reason.

A post on Pann, for example, raved about the visuals and chemistry between the two celebrities, and jokingly relayed that the person responsible for their casting be rewarded.

Moonlight Drawn by Clouds is about Kim Yoo Jung’s character disguising herself as a man and counsels fellow men on dating before accidentally bumping into the Crowned Prince played by Park Bo Gum.

Filming for the drama started last month and is aimed to air its first episode on August 15th.

Check out the latest set of teasers below! 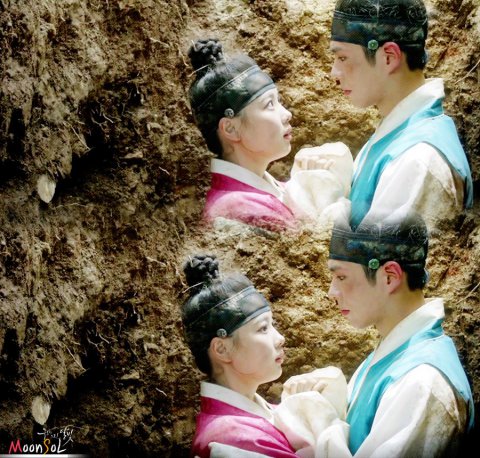 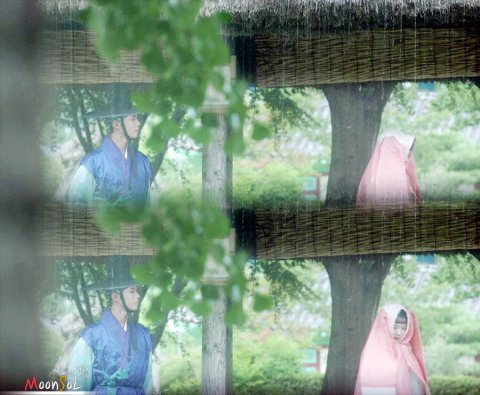