The speculations are ringing true towards 4minute’s reported disbanding after a weird activity with the members’ respective Instagram accounts.

On June 16th, netizens on Instiz agreed on the puzzling activity on 4minute’s Instagram accounts. It was discovered that all four members of the group have unfollowed Hyuna on Instagram, which led to speculations of a possible discord within the group.

Fellow fans also verified the puzzling activity and found that the members only unfollowed Hyuna but not the other members. The comments section in itself are filled with confused comments if there was indeed something going between the members or what was the grave reason for the sudden disarray.

Just last week, it was revealed that 4minute may have the possibility to disband after seven years after it was found that the Hyuna was the first member to sign a new contract, while the rest of the members continue ongoing negotiations.

The speculations were not confirmed nor denied by their agency. 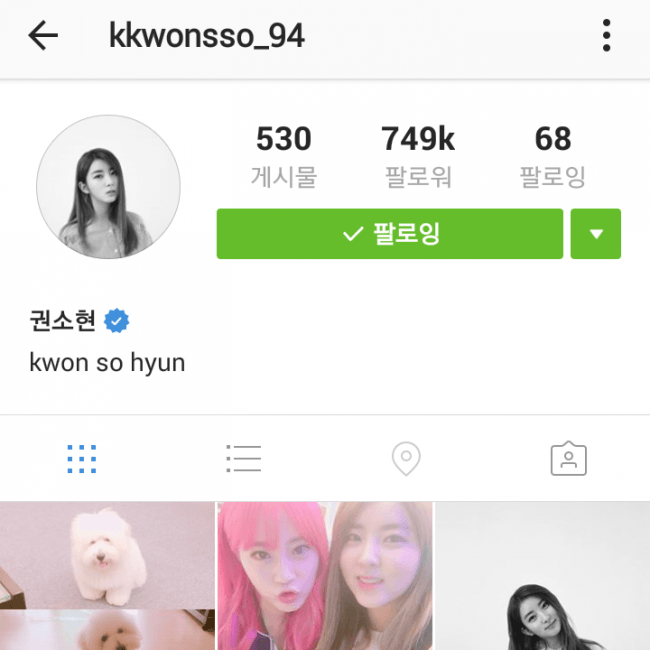